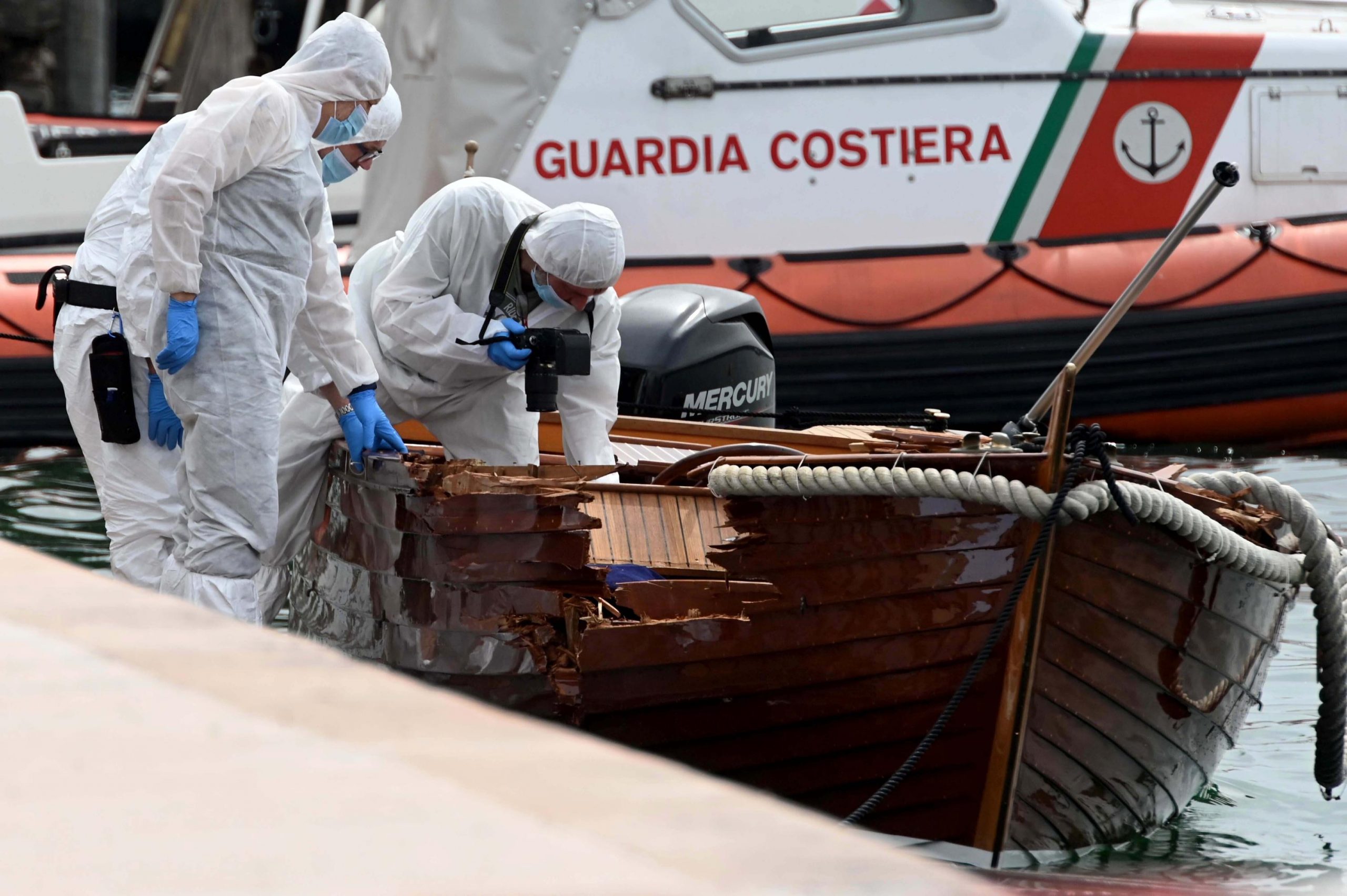 A 25-year-old woman and a 37-year-old man were killed in the crash on the night of June 19 at the lake, a popular tourist destination.

Brescia prosecutor Francesco Prete told state television on Monday that the businessman is under investigation on two counts of murder. He was also arrested for failing to assist the affected boaters.

“The worst thing is that he left without offering help,” said Prete.

Investigators allege that the businessman was one of two German tourists from Munich whose motorized boat crashed into the smaller Italian boat. The man was found dead in the boat, which was severely damaged, and the woman’s body was found two days after the crash while searching the lake.

After the accident, the Germans returned to their country.

The man who returned to Italy voluntarily was the driver of the motor boat, and in the early hours of Monday he was accompanied by his wife to the Italian border, where his lawyer and police were waiting for him, the LaPresse news agency said. The agency added that the man returned to Italy after learning that a European arrest warrant had been issued against him.

The two Germans involved in the crash had been released immediately after the incident while the investigation continued. Authorities analyzed the blood samples to determine whether they had drunk alcoholic beverages before the crash.

Police located the tourists after people noticed damage to their docked motor boat, according to Italian media.

The Corriere della Sera newspaper reported that investigators found pieces of wood from the Italians ‘boat embedded in the tourists’ boat.