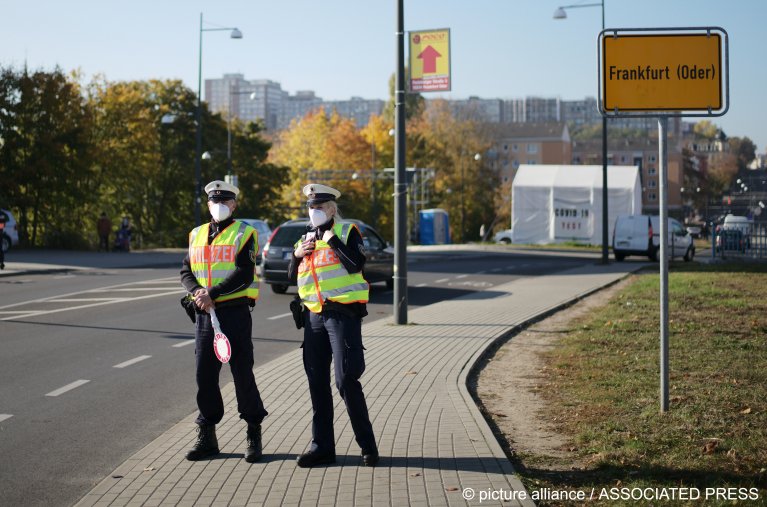 BERLIN (AP) – Germany detained 23 migrants at its border with Poland and the two men suspected of being their smugglers, the dpa news agency reported.

The detainees were in a van and among them were several minors, according to police. All the migrants were Iraqis and the two suspected smugglers were from Syria. The vehicle was detected near the town of Goerlitz in eastern Germany.

The driver and his passenger initially fled but were eventually captured and the truck was confiscated, reported dpa.

Last week, German police found an Iraqi man dead inside a van on the border with Poland, in what appears to have been a frustrated human smuggling attempt. The dead man was found just when the police detected about 30 people getting out of the truck, also near Goerlitz. Police are still searching for the driver of that vehicle.

In recent weeks, the number of people arrested trying to cross illegally from Poland has increased. There are days when the police arrest hundreds of people.

Many of those detained are Iraqis or Syrians who arrived in Belarus and crossed into Poland with plans to cross into Germany to seek asylum there.