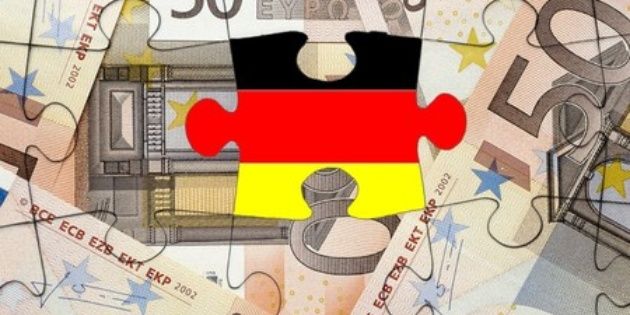 The Central Bank of Germany (Bundesbank) announced a deceleration alert, which forced it into a period of recession in its economy.

The sounding of the campaigns the central bank announced the alert and the crisis that Germany now faces, as economic production declined during the third period of 2019 consecutively in the export-oriented industry.

"The first indicators currently provide few signs of a sustainable recovery of exports and stability of the industry," German side Bundesbank reported.

Likewise, the central side acknowledged that said recession is beginning to face serious consequences in the rest of the economy, ensuring that this did not imply a global recession.

“No politician in history has said anything other than this when problems arrive. No one recognizes it, ”they said.

It should be noted that last week, Moody’s reported a high global risk, so he said:

"There is an uncomfortably high possibility that a recession will affect the global economy in the next 12 or 18 months, and policy makers may not be able to reverse that course," warned economist Mark Zandi.

YOU CAN BE INTERESTED: They reveal animal torture in a laboratory in Germany (VIDEO)

For its part, the World Economy Institute in Kiel expects that the German GDP contraction will be up to 0.3 percent for the third quarter, after 0.1 percent fall during the second quarter.