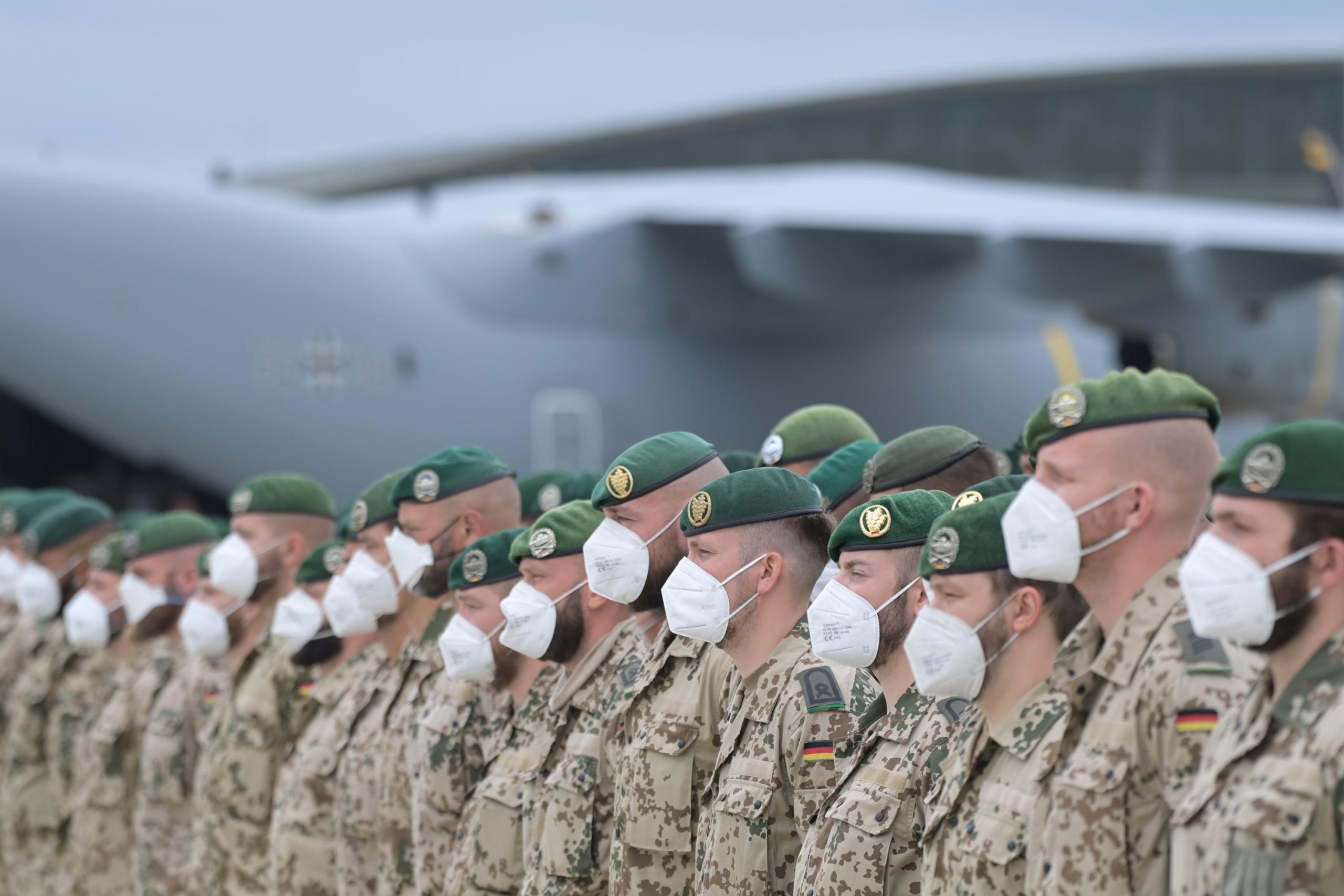 BERLIN (AP) – German authorities have so far granted 2,400 visas to Afghan employees who worked with the German military and their families, although not all of them want to move to the European country immediately.

Germany withdrew its last troops from Afghanistan last week after a deployment that lasted about 20 years and was concentrated in the north of the country. It was the second largest foreign contingent in Afghanistan, behind only the American.

German Defense Minister Annegret Kramp-Karrenbauer said in April that Germany had a “deep obligation” not to leave unprotected any local residents who have assisted its forces at the risk of their own integrity.

German Foreign Ministry spokesman Rainer Breul noted that 2,400 German visas were granted in recent weeks for local employees and their families. He acknowledged that the procedures have been complicated by the military withdrawal and the closure of the German consulate general in the city of Mazar-e-Sharif, but noted that Berlin tries to work with bodies such as the International Organization for Migration (IOM). The IOM office has not even started operations due to the security situation, he added.

Before the departure of the military forces, 446 local employees and their families – a total of 2,250 people – received travel documents, according to Defense Ministry spokesman David Helmbold. Until then, “a relatively small number” of applications remained open, he said.

“Not all those who received such travel documents wanted to leave immediately,” Helmbold told reporters in Berlin. “There were a number of local (employees) who said, ‘We actually want to stay in Afghanistan as long as possible, but we want to be able to leave in case the security situation worsens.”