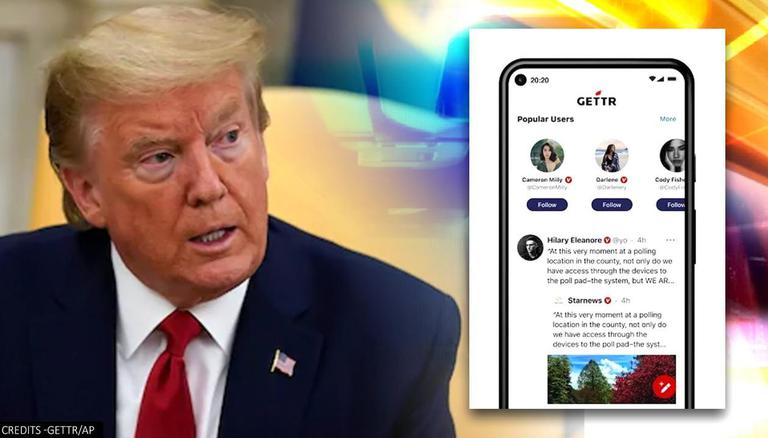 Less than 48 hours since the official launch of GETTR, a new social network created by several people related to Donald Trump. Since its existence was leaked, still in the project phase, there has been constant speculation about whether the former president would participate in it, in one way or another. To this day, there seems to be no direct link, and after his questionable debut, hopefully his preference is to have nothing to do with said service.

And is that GETTR, which in appearance and functions is quite similar to Twitter, with some differences that we will discuss later, has had to face a hack when only 24 hours had passed since its launch. As we can read in Mashable, the verified accounts of some of its most recognized users, such as Steve Bannon, Mike Pompeo and the official profiles of GETTR and their creators, were hacked, showing for a time the message «@JubaBaghdad was here 🙂 ^ ^ Free Palestine ^^ «.

The hack is undeniable, although there are different versions of the level of infiltration that the attacker achieved. And it is that it claims that it was able to download data from GETTR users, and presented certain evidence of this. On the other hand, its creator, former Donald Trump adviser Jason Miller, stated the following:

“The problem was detected and sealed in a matter of minutes, and all the intruder was able to accomplish was change a few user names. The situation has been rectified and we have already had more than half a million registered users on our exciting new platform.

Thus, it remains in doubt if the GETTR security flaw has already been corrected and if JubaBaghdad was only able to modify the profile of the affected users or, on the contrary, the problem is greater than that recognized by Miller and, in the In the next few days, we will hear about new sabotage actions against this social network that, as I mentioned, not only emulates Twitter in many aspects, but also offers a function to import our Twitter content into GETTR.

Obviously the development of GETTR is not as advanced as that of Twitter, so it does not have all the functions of Jack Dorsey’s social network. On the other hand, the messages of this service can be longer, with a limit of 777 characters. Now, surely its success depends directly on whether Donald Trump finally joins it. Something that seems less likely now, after this security problem. 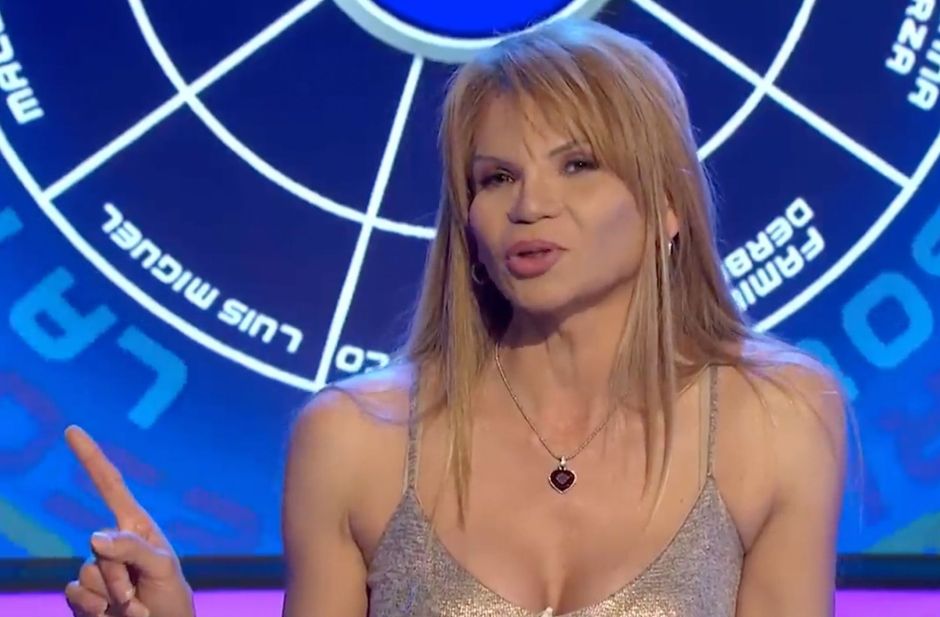 The Federal Government Epidemiologist Does Not Rule Out That Deaths In The United States From Coronaviruses Reach 100,000 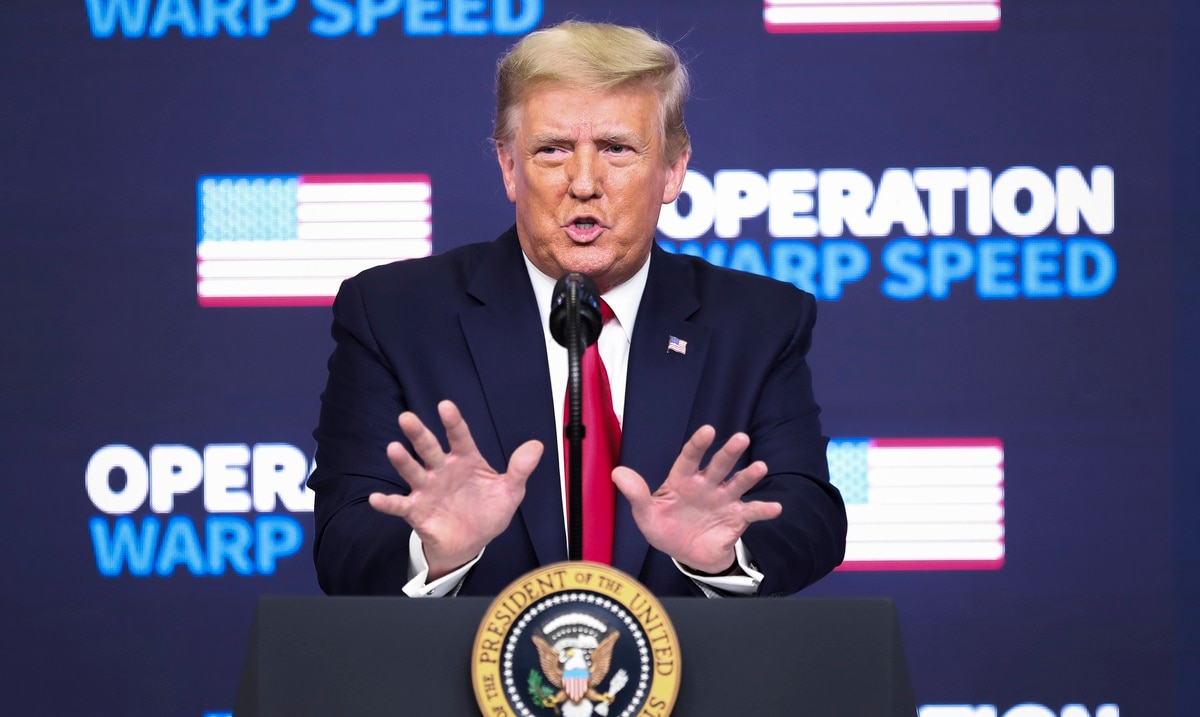