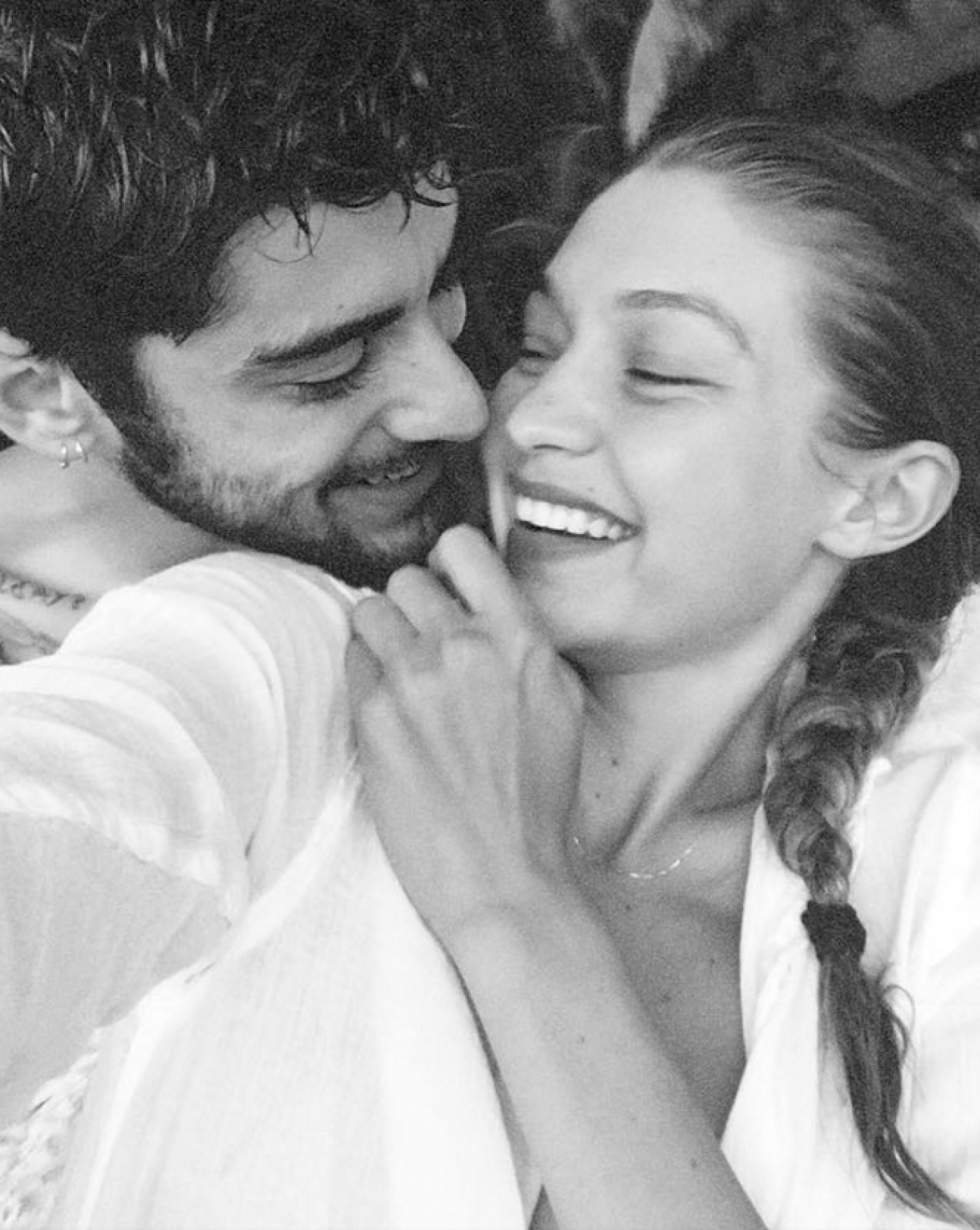 The model told Jimmy Fallon how she lives with Zayn Malik this new stage in their lives.

The pregnancy of Gidi Hadid It is one of the pleasant surprises that its fans have received in the midst of the health emergency that the world is facing due to the coronavirus.

It was last April 28 when the portal TMZ revealed the pregnancy and hours later the model’s mother confirmed it, assuring that she could not wait any longer because she was a grandmother.

Now it was her own Gigi who gave details of how she lives this new stage next to her boyfriend, the former one direction Zayn Malik.

“We wish we could have announced it on our own terms, but we are very excited, happy and grateful for the good wishes and support of everyone,” said the 25-year-old in a virtual interview with Jimmy Fallon.

“Especially during this time, it is a nice ray of hope to be able to be at home and be together and really experience it day by day,” he added about how he lives this stage in the context of isolation that the pandemic forces.
< iframe loading="lazy" title="Gigi Hadid Confirms Her First Pregnancy and Shares First Cravings" width="640" height="360" src="https://www.youtube.com/embed/gh7Hy9CpagQ?feature=oembed" frameborder="0" allow="accelerometer; autoplay; encrypted-media; gyroscope; picture-in-picture" allowfullscreen>


Fallon texted the future dad through Gigi: “Tell him if they need anything, call Uncle Jimmy. I’ll make sure they take care of them.” “He’ll have the best Uncle Jimmy!” She replied.

In the talk, Gigi also confessed what has been her greatest craving. “Like a bagel on a daily basis,” the supermodel chuckled.

Weeks before the news was confirmed, the model had expressed her desire to become a mother, she even spoke about the possibility of starting a family soon and withdrawing from modeling.

“I think as I get older… well, one day I will start a family and I don’t know if I will always be modeling. I love creativity next to fashion, it is very rewarding. The people I work with make me so happy, I am so lucky to be around them. But who knows? Maybe I’m going to be cooking full time! “He told the magazine in February i-D when asked about her future in the fashion world and if she thought about retirement.

The couple ended their relationship a couple of times before taking the next step. In January of this year, they were caught in love in New York, which confirmed their reconciliation.