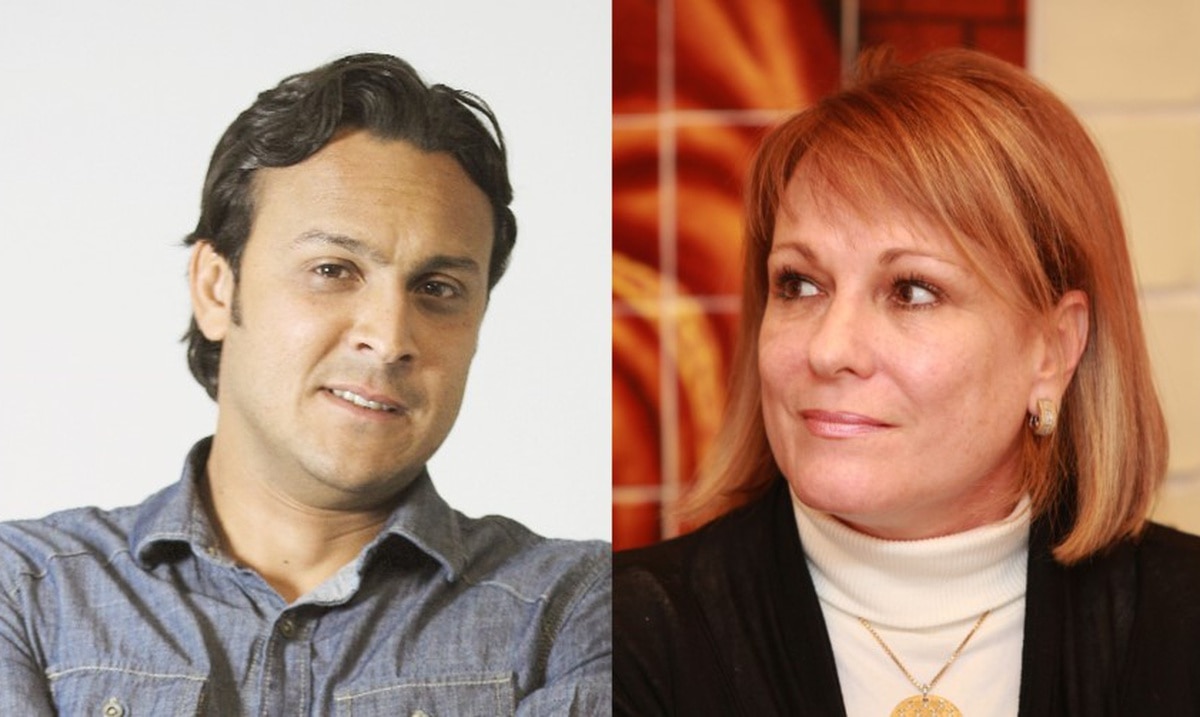 After several weeks of silence after the departure of Francis Rosas from the Sunshine Logroño productions in Wapa, Gilda Santini – Logroño’s wife and president of Producciones Sanco – assured that they do not rule out suing the comedian, and that everything is in the hands of his lawyers .

In an interview with Angelique Burgos “Burbu” in today’s broadcast of “Pégate al mediodía”, Santini gave his version of what happened with Rosas the day he announced his departure from Wapa TV to have a program on TeleOnce.

“The contracts are to respect them … He was given opportunities … I’m glad, but things have to be done well,” said the producer, who highlighted the family atmosphere that permeates the company she runs with Sunshine, and asked Francis to clarify how they happened things when he came home and, hugging her, crying, told her that he was leaving for TeleOnce.

As Santini clarifies, on June 10 she received a call from Francis saying that he needed to speak with her, so Gilda told her that she was on her way home. Upon arrival, the comedian ran over to her and threw himself on top of her crying. Thinking that it was bad news related to his family, and to get away from the stares of the curious, he decides to walk with Francis.

It was then that the artist told him that he was going to TeleOnce, and that he had to decide that same day. Narra Gilda, who reminded her of the contract they had in force –that was renewed in January of this year-, and surprised, told her to think things through because she did not want to get involved in anything legal with him or with TeleOnce. “We are people of peace and harmony,” said the producer.

Santini clarifies that when Rosas asked him to see Sunshine, he told him that at that moment he was meeting in the studio, and that he was going through various situations. “I want you to think about this and analyze it,” he said, he said to the comedian and assured that Sunshine never found out that Francis had been on the sidewalk in front of his house. “He never came into my house,” Santini said.

According to him, he insisted that Francis think about the decision and that the next day they would have a recording on the channel. “I always thought that that Friday he would go to the recording,” which did not happen, he added.

Gilda Santini also clarified that during the time they worked together, both she and Sunshine gave him many opportunities to have their projects within Producciones Sanco, in addition to having supported Francis in family situations and problems he faced on a personal level. He also insisted that he tell what really happened the afternoon he arrived home and that, according to Francis, Sunshine did not receive it.