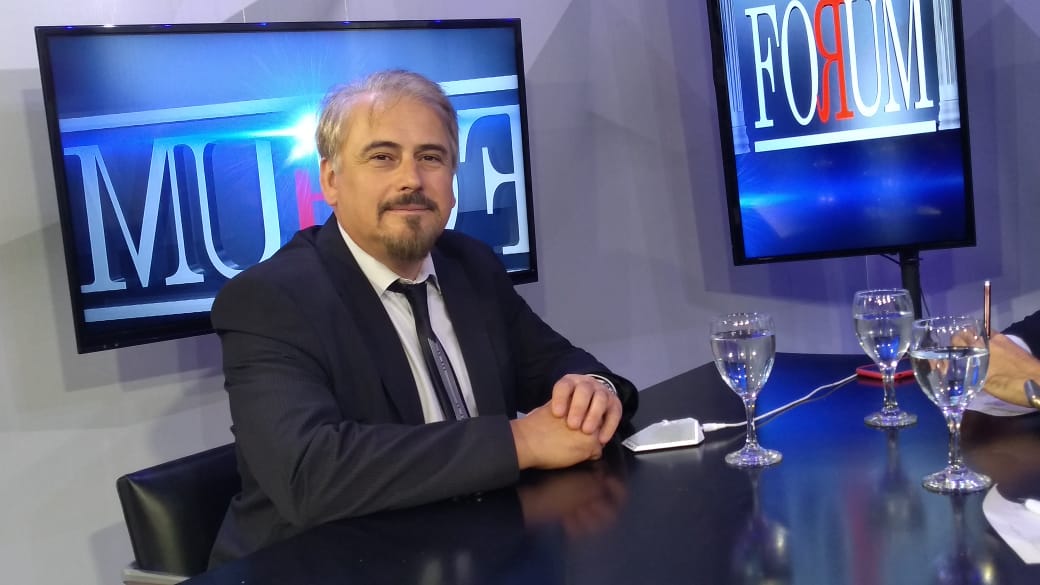 The secretary of Finance of the municipality referred in hard terms to the opposition after the questions about the increases presented both in the budget and in the 2020 tariff.

Héctor Daniel Gilli, spoke with the FORUM program of Carlos Paz Televisión and pointed out against the opposition to the questions of the neighbors: “There is not much left to offer and they compare the budgets to generate controversy,” he said and explained his vision: “We must To understand one thing, in the budget, the accounts that depend on the turns of the provincial government, are not budgeted, so that generates changes during the execution of the exercise that make the budget to December gave much of the initial.

“The opposition uses the elements politically and with bad intention. If we compare pears with apples, we are comparing badly, ”Gilli whined.

For Gilli, there is no problem with a budget sub-execution, as they pointed out from the opposition: “The budget is the limit that is put on the executive to spend. Within that limit is a political decision according to the needs and resources that are generated on how to spend it. It is a political chicana to talk about sub-execution. We try to cover all the requirements, we have a limit and within that limit we are using the resources. In these 8 years, we have been around 75% or 80% of budget execution. ”

With regard to the loss of value caused by a surplus with current inflation, another of the issues that come from the opposition, Gilli explained: "Worse is having to be financed" and explained that the municipality is protected within its means: "The The municipal state has few economic or monetary policy tools to apply, all we have left is to protect ourselves with a fixed term. And that is what we use. The rate differential between what a fixed term pays and inflation, that is our financing cost and is cheaper to any possible ”.

In turn, Gilli highlighted the low level of indebtedness of the municipality: “We have a 10% debt over the executed budget and it is a very hard and serious work that we have carried out throughout this year. Current debt with suppliers is the order of the day, with respect to the payment circuit ”.

On the salaries of the political plant, Gilli, also showed his explanations: “The salary of the mayor, with respect to a worker of category 24 with all the additional ones he charges and that a political plant official does not have, has a relationship of 1 ,6 times. That's why you don't have to muddle the court. This is what happens with an empty content opposition, ”he said.