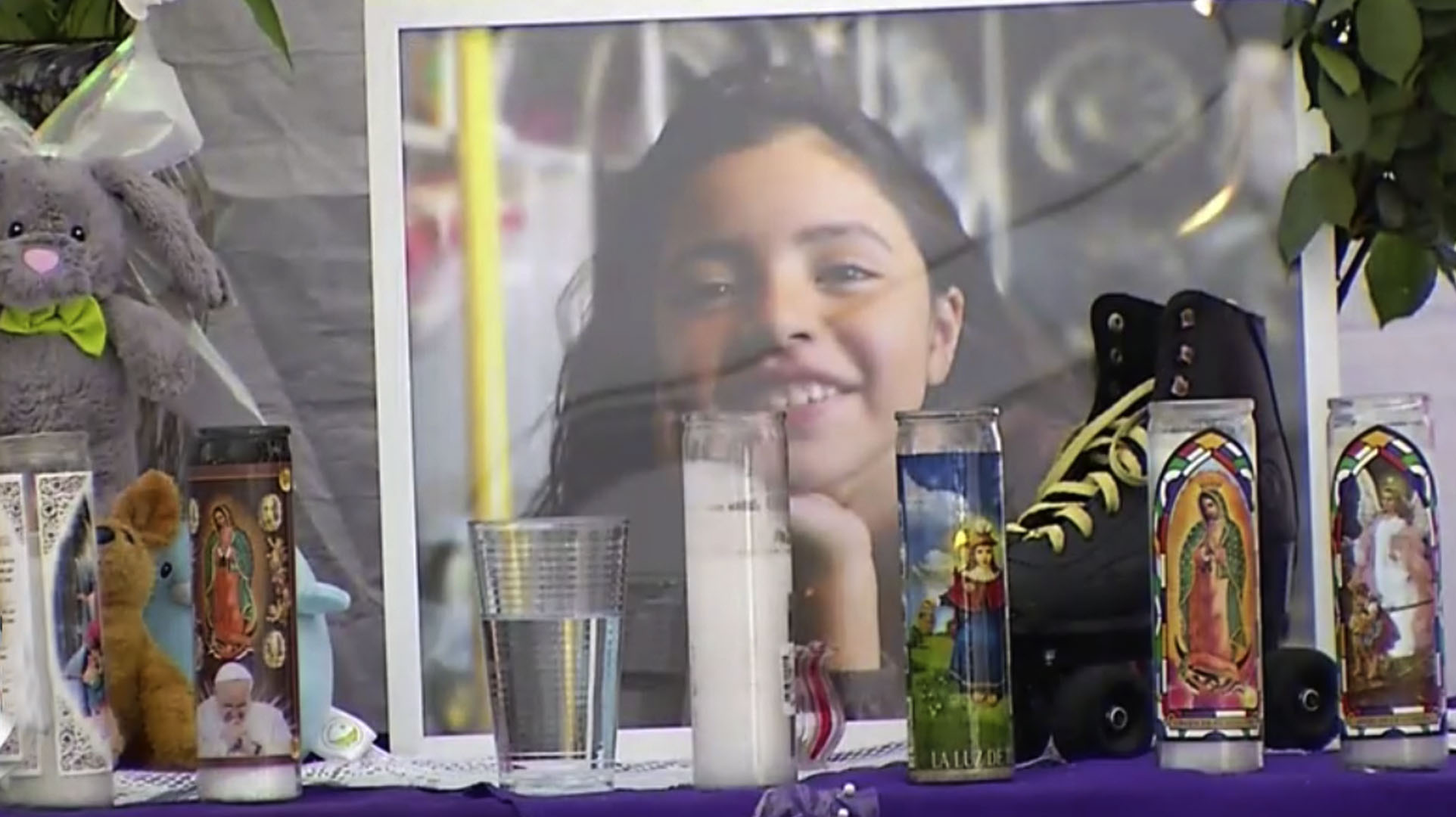 A 10-year-old girl named Allison apparently took her own life in her home in Santa Ana, California, as a result of bullying, as reported by the local Police Department. The girl's body was discovered by her younger sister of 9 years. Case managers work in conjunction with the Orange County coroner's office to determine the reasons why the girl committed suicide. “As part of that investigation, we have heard rumors that there could have been some kind of abuse. Obviously we have to investigate that. At this point we do not know what happened. ” The girl was a student at Hazard Elementary School in Santa Ana, and the Garden Grove Unified School District is collaborating with the inquiries.

To find the reasons that led the baby to cause her death, experts will examine her electronic devices and social media dialogues. Bonnie Messinas, cousin of Allison, said that "my aunt had already given a report (about the girl's bullying), to school a month earlier." For its part, the Garden Grove School District highlighted in a press release that its school is the "… The District is the best performer, and has an intervention and support program to promote a positive school culture." Another of those interviewed before the unfortunate events was Alejandra Vázquez, mother of another student. "So much pressure they put on him at school, he couldn't take it anymore and he took his life." In the midst of all the pain, Allison's parents opened the To our angel Ali account at GoFundMe asking for financial help to cover the funeral expenses.

ESCALOFRIANTE CASE OF HOMICIDE-SUICIDE IN A SCHOOL