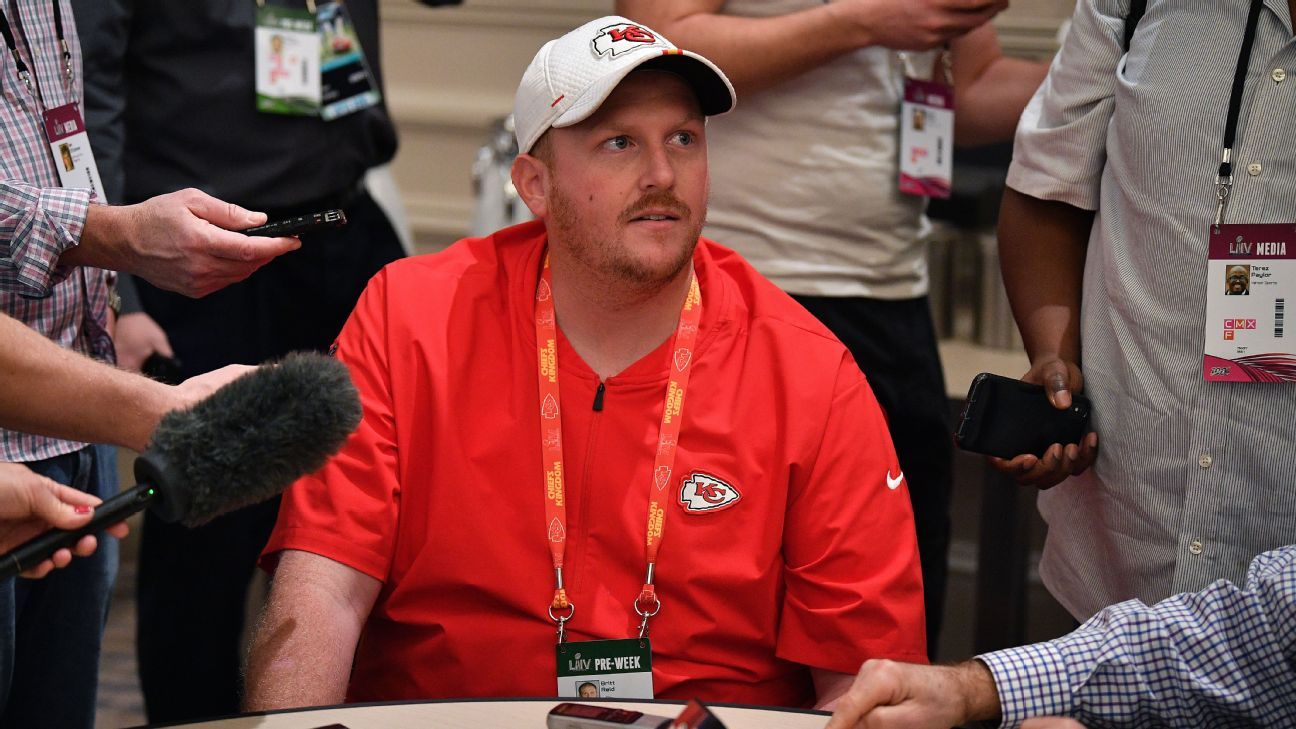 KANSAS CITY, Missouri – A 5-year-old girl who was seriously injured and in a coma following an accident this month involving former Kansas City Chiefs assistant coach Britt Reid is now awake, her family said in an online post.

The news was delivered Monday in a brief post on the GoFundMe page of Ariel Young, who has been hospitalized since the February 4 accident.

Reid, the son of Chiefs head coach Andy Reid, was the team’s outside linebackers coach. He was initially placed on administrative leave immediately after the accident, but is no longer employed by the team. His contract expired in the last few days and was not renewed.

Kansas City police said the accident occurred near the team’s training complex next to Arrowhead Stadium when Britt Reid’s truck collided with two vehicles on the side of a highway entrance ramp, injuring Ariel and another child inside. one of the cars.

Reid underwent surgery for injuries not detailed by the team.

Police said Reid told investigators he had had “two or three drinks” and had a prescription for Adderall when the accident occurred. Police have said they are investigating whether Reid was affected.

The accident occurred three days before Kansas City played in the Super Bowl in Tampa Bay, losing to the Tampa Bay Buccaneers. Reid did not travel with the team for the championship game.