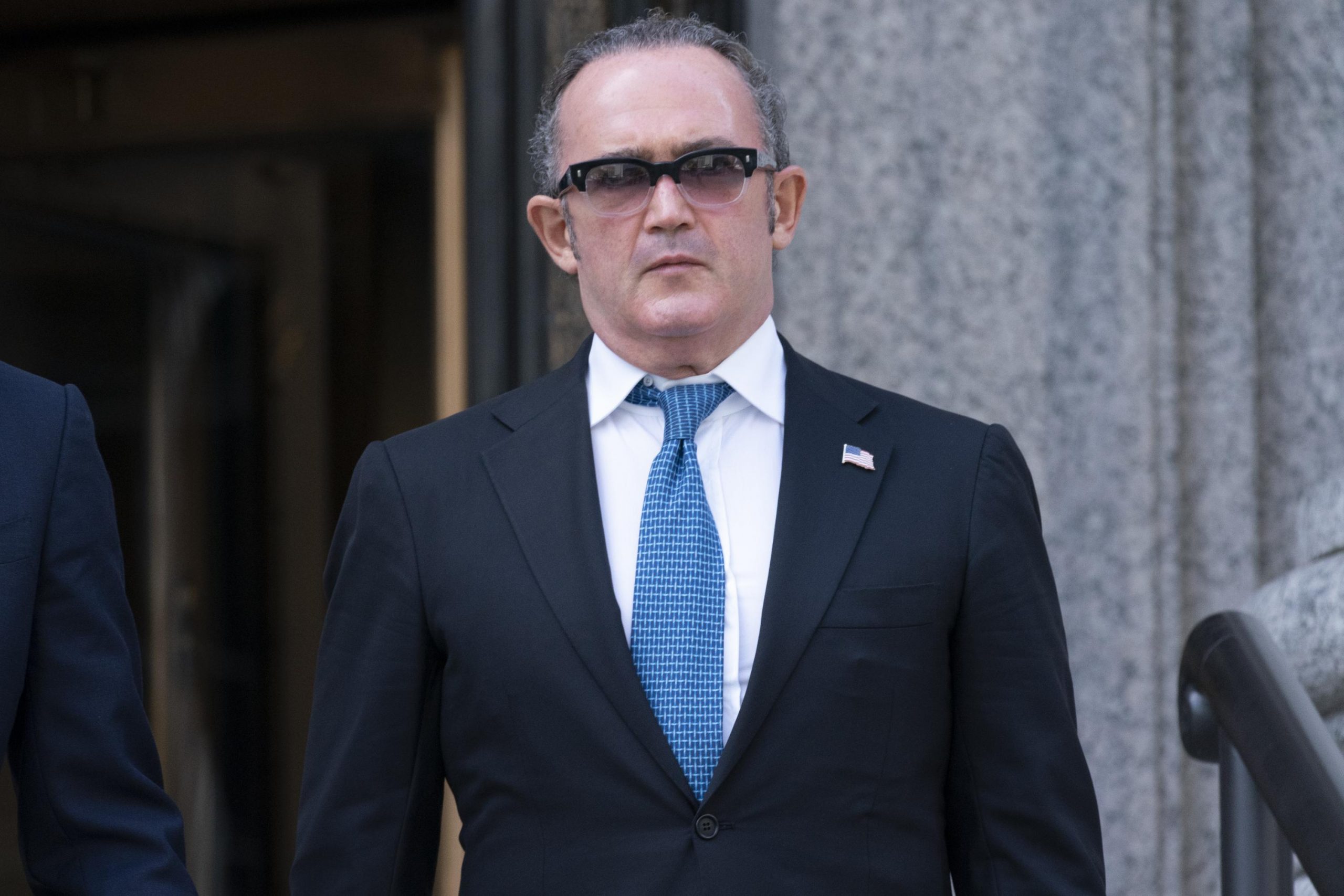 Igor Fruman, 56, filed the statement in federal court in Manhattan after reaching an agreement with the prosecution. The settlement does not require you to cooperate in other cases, said federal judge J. Paul Oetken.

Fruman pleaded guilty to requesting a contribution from a foreign national, and the case was closed. The rules impose a penalty of 37 to 46 months in prison, although in Furman’s case it could be up to five years, the judge said. The sentencing hearing was set for January 21.

Two other men – Lev Parnas, a Russian-born Florida businessman, and Ukrainian-born investor Andrey Kukushkin – will go on trial next month. A fourth man, David Correia, was sentenced in February to one year in prison for fraud at a company run by him and hired Giuliani as a consultant.

Fruman was also charged, but did not plead guilty, of organizing illegal donations of hundreds of thousands of dollars to Republican candidates and political action committees, while trying to spark public interest in an investigation of Biden’s son in Ukraine. during the electoral campaign that the Democrat ultimately won.

Giuliani, 77, has said he was unaware of the illegal campaign contributions, but has acknowledged that he worked with Fruman and Parnas to find contacts in Ukraine.

The Republican politician, a former mayor of New York who gained worldwide prestige for his activity after the terrorist attacks of September 11, 2001, is not one of the defendants in the case. But he is under criminal investigation for his transactions with Ukraine when he was the personal lawyer of then-President Donald Trump.

The authorities are studying whether, due to his activities, Giuliani should have registered as a foreign agent. He argues that he conducted his activities in Ukraine for the benefit of Trump, not a foreign person or entity.