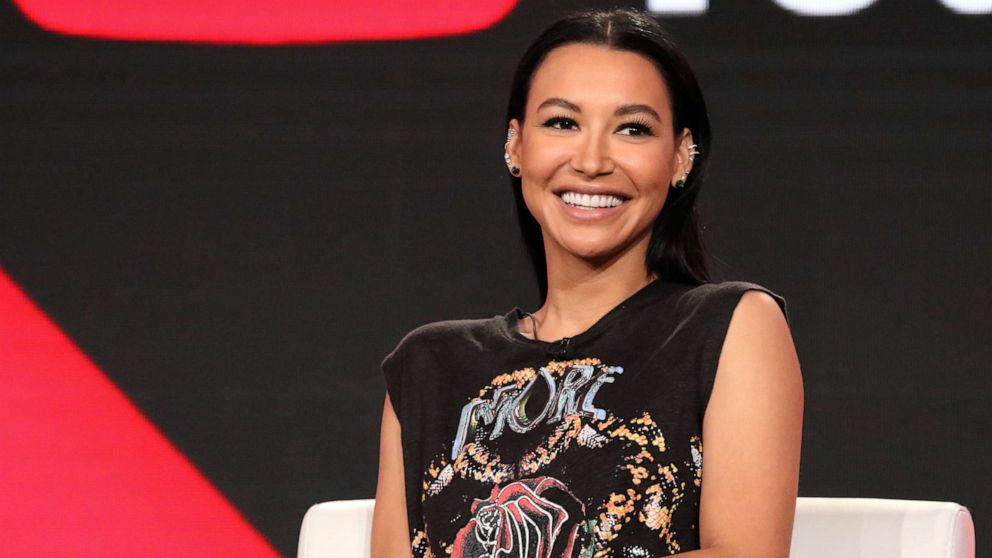 The news on Naya Rivera has many concerned celebrities and many are asking their followers to “Pray for Naya Rivera” so she could be found.

The Ventura county sheriff’s office says is very rare that she will be found alive and if they find her body.

Just The Two Of Us Eminem Conspiracy

just the two of us

Many are not really believing this and are just wishing they find her alive.

According to the LA Times Lake Piru has been the sight of many deaths by drowning.

Most of these tragedies are due to the chilly weather and the strong winds that can tip over a boat.

So Is Naya Rivera Dead?

In an interview with with Eric Buschow, captain in the Ventura Sheriff’s Office, he said:

She is not alive, there is no doubt about it because the only way that she would have survived is if she had been able to swim to shore or if she would have kept floating, but she would have been found during the first hour, which did not happen.  Everything indicates that she drowned and that it was a tragic accident, she submerged before anyone could call. 911 had been in the water for a long time, when the boat was found.

The captain at the Ventura County Sheriff’s Office labeled this as a very unfortunate event:

This was not a crime, there is no indication of criminal activity or that it was a suicide; everything points to her being a victim of a tragic accident

The officer revealed that it is very common for people to go to the lake to spend time with their family, as Naya did with her son, Josey Hollis Dorsey , who told agents what happened: “He described that he and his mother were swimming and that at one point he got on the boat and that she did not. ”

Buschow preferred not to venture into giving an estimated time to achieve the recovery of Rivera’s body , due to the complexity of the conditions in the lake, although he confirmed his commitment to do everything in his power and use all available resources to locate her.

“I couldn’t predict it because the lake is over two miles long, 130 feet deep at its deepest point, visibility is very poor, so it’s very challenging for divers even in the daytime, so it doesn’t continue. with recovery at night because visibility is none.  Divers, during the day, can only see two feet away, so it is very challenging, I cannot say if we will find it in five minutes, five hours or five days. We will evaluate each day the progress we have and maybe there will come a point when all efforts are exhausted, but I don’t know when it will be, but we will evaluate it daily, ” Eric concluded