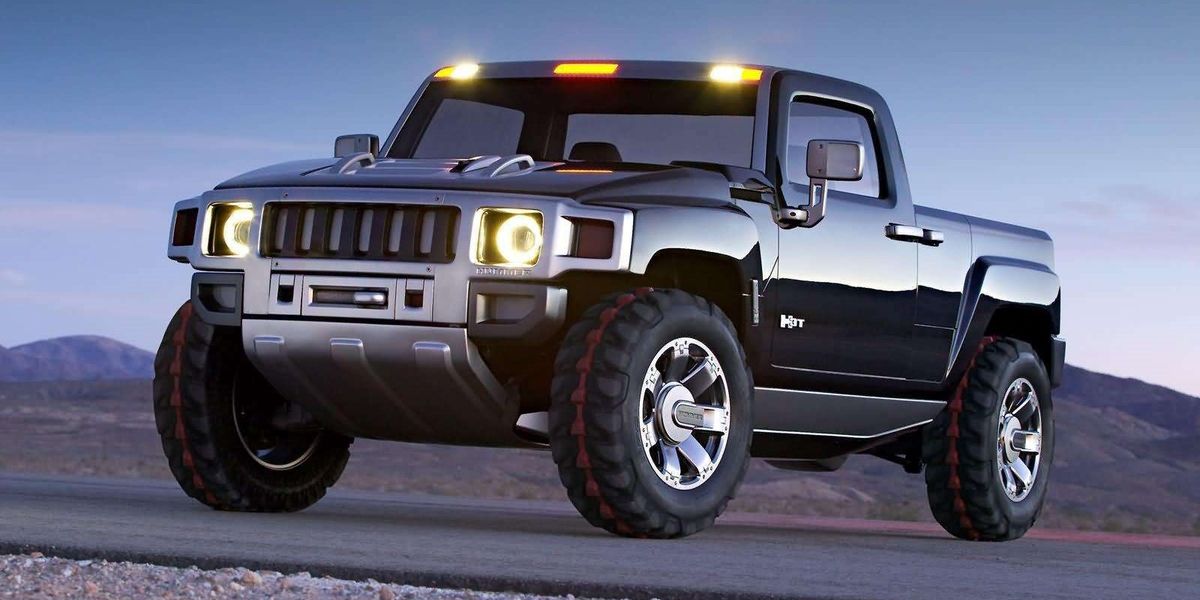 One of the most popular 4×4 brands within the United States has been Hummer, with its famous H2 and H3, as well as the H1, intended for military work. We talked in the past because almost a decade ago General Motors decided to end this brand due to the bad results. However, everything could change and his return is closer than ever.

We say this because the American giant has a plan in mind and this goes through building a range of large electric vehicles, whether SUV or pick-ups, under the denominations Cadillac and GMC by 2023. But the big surprise would come with a third brand involved and is none other than Hummer, as reported from Reuters, which would return to be converted into a premium ecological model firm.

All this is part of GM's BT1 program, which includes an investment of 2.7 billion euros in the Hamtramck plant, located in Detroit (United States), as part of the agreement with the UAW (United Auto Workers). Little else is known about Hummer's future, although reports indicate that the first model to arrive would be an electric pick-up in 2021, which bears the internal name of 'Project O', followed by a high-performance variant for 2022. The latter would be inspired by the Ford F-150 Raptor. The final clasp will arrive with a 100% ecological SUV, scheduled for a year later.

These vehicles belonging to the BT1 program will have a high price and that would be one of the motivations to consider a Hummer revival, as the brand is still considered a luxury car supplier. The price stipulated for the electric pick-up to which we refer would be about 80,000 euros.

If the return of this manufacturer materialized, it would be a radical change for a firm that has accustomed us to produce large vehicles with powerful thrusters and very high fuel consumption. The most popular model was the H2, with its 5.17 meters long by 2.06 wide and 1.98 high, moved by a V8 blocks of 6.0 and 6.2 liters, capable of reaching 400 horses. The smallest of the range was the H3, while the H1 became very popular for its military work.