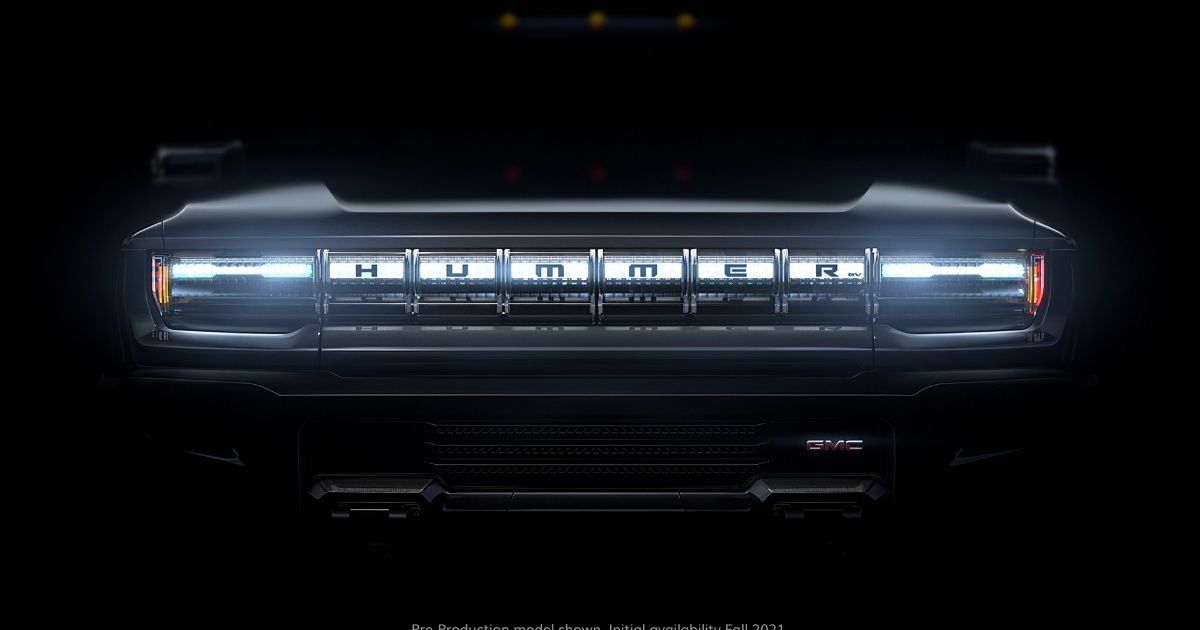 LOS ANGELES.-General Motors (GM) announced Thursday that it has plans to revive the SUV Hummer SUV, which in the early 21st century became the symbol of energy waste, like an electric monster with a thousand horsepower.

The new Hummer, which will carry the GMC brand of the American car group, will be able to accelerate from 0 to 100 kilometers per hour in 3 seconds, said the manufacturer, who on Thursday showed an image of the front of the new vehicle.

The vehicle will be revealed in a television commercial during the American football final, Super Bowl, this weekend, which will be starring basketball player Lebron James.

The physical presentation of the model will take place on May 20 at the Detroit-Hamtramck assembly plant, which GM has turned into an exclusive production center for electric vehicles.

Duncan Aldred, vice president for the GMC and Buick brands, said in a statement that “GMC builds premium and capable SUV trucks and SUVs, and the GMC Hummer EV is even more so.”

Ford has already announced that it will produce an SUV electric SUV based on the platform of the brand’s classic sports car, Mustang, and that it has called Mustang Mach-E.

The Mustang Mach-E will be available in the United States, Canada and Europe later this year.

Also on Wednesday, Lincoln, Ford’s luxury brand, revealed that it will use the platform of the emerging company Rivian to develop a vehicle, most likely an SUV electric SUV.

Hummer was one of the brands of the former GM, which disappeared in 2009, and exclusively produced SUV SUVs of large dimensions derived from the Humvee military vehicle.

The first model of the brand was the Hummer H1, a civil adaptation of the Humvee that was produced between 1992 and 2006 and was available with various engines, the most powerful being a 6.6-liter turbodiesel engine.

The Hummer H2, which was produced between 2002 and 2009 on the basis of the platform of a Chevrolet pickup truck had a consumption of 26 liters of gasoline per 100 kilometers, which made it the symbol of the energy excesses of SUV SUV.

The Hummer H3 was produced between 2005 and 2010 using the Chevrolet Colorado compact pickup truck platform and a 3.5-liter engine with an average consumption of 17 liters per 100 kilometers.