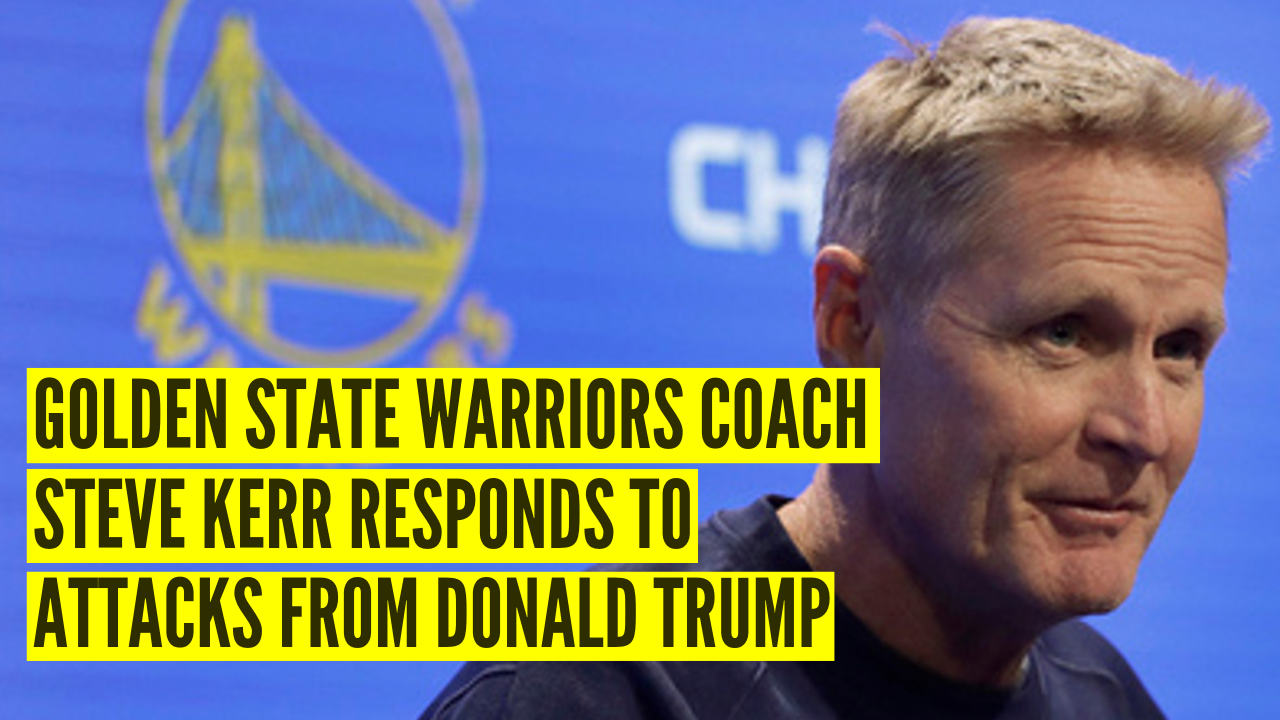 There was dignity and respect in the presidency, now all that has been lost

Steve Kerr responds to Donald Trump.
Steve Kerr did not remain silent and responded to the president, Donald Trump, who mocked him for not wanting to give his position to the problem facing the NBA and China. The Warrior technician did not keep anything and assert that the current government has lost all dignity and respect.

I was thinking about my various visits to the White House. I had a privileged life and I met with the last five presidents before Trump. The first was in 1984, when Ronald Reagan invited me to my mother and six months after they killed to my father in a terrorist attack. President Reagan and Vice President Bush invited us to the Oval Office and spent almost half an hour with us. There was dignity and respect in the presidency and it is sad that now all that has collapsed  –  he lamented.

Kerr was clear to mention that Trump has separated society and that his main hope is for someone new to come to power who can clean up what has been done in recent years.

35 years ago I did not realize which side you were on or which political party you supported. Simply we all American branches, My hope is that we can find a mature person and try to restore some dignity in the Oval Office.

Subsequently, Kerr talked about the passion for basketball in China: “It’s a complicated situation for us. I’ve been in China twice in recent years, once with the Warriors and once with the United States National Team, and basketball is very popular there. The NBA is doing a lot of good things with the intention of bringing people together in the world. The game itself is already unifying. ” 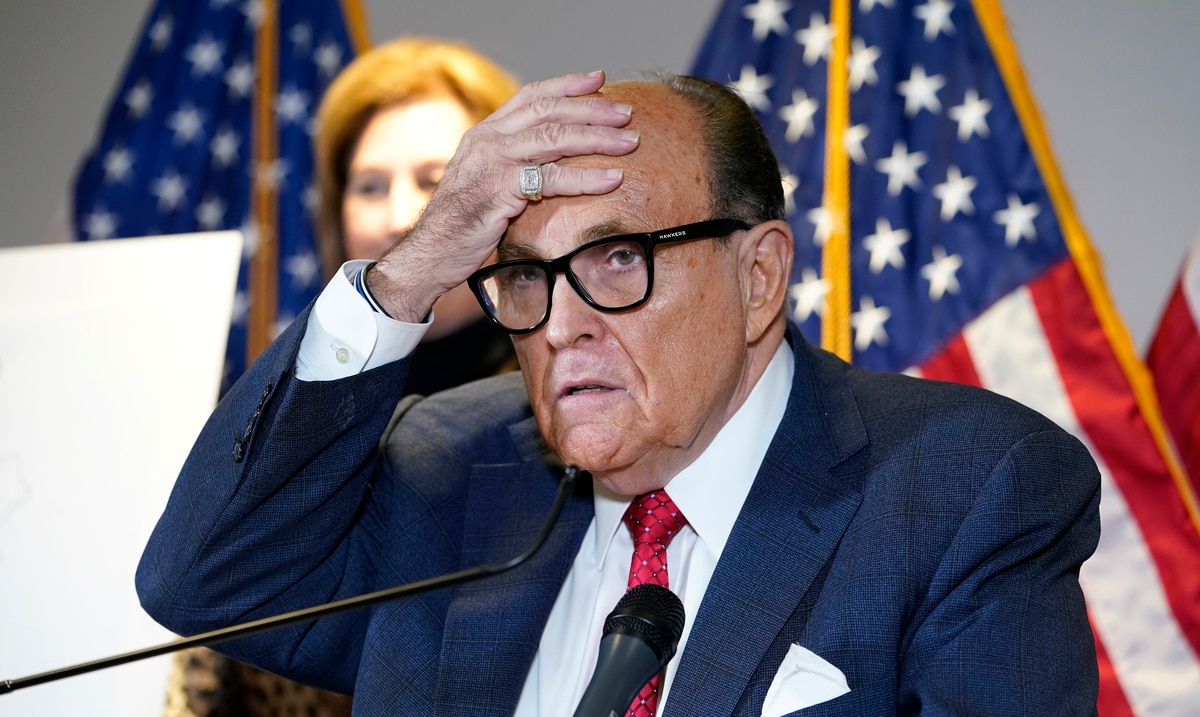 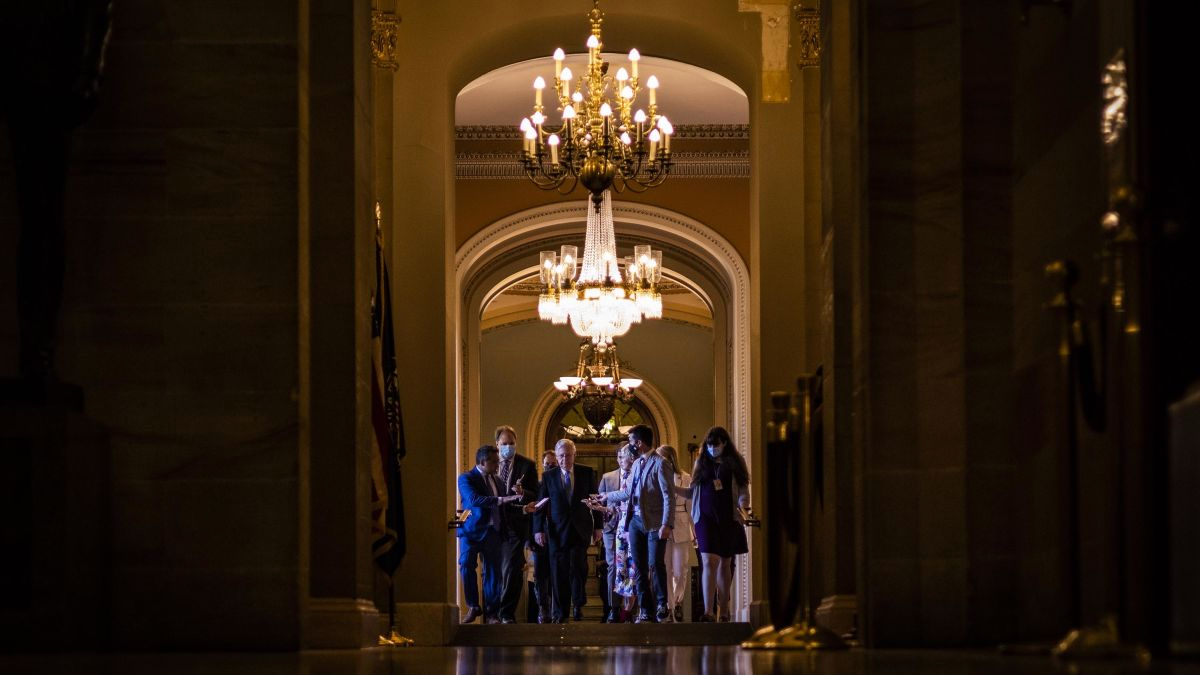 Difficult To Get Republican Votes For The Capitol Commission