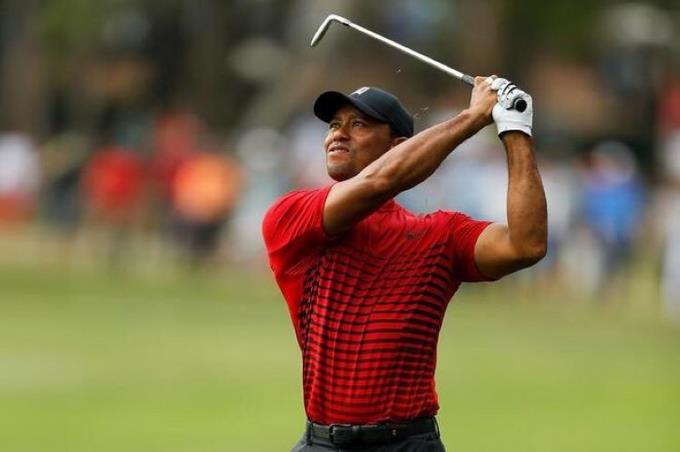 American golfer Tiger Woods says that if there is one thing he regrets in his sports career it is running as much, as part of his physical preparation.

During an interview he gave GolfTV, he was asked if he could go back in time and something, what would it be?

Tiger Woods said, without much thought, that running both during his early years as an athlete.

In his early years on the PGA Tour, his daily training routines consisted, among other activities, of having a heavy workload on the run, which Woods says caused serious damage to his body.

“Running more than 30 miles a week during my first five, six years on the Tour destroyed my body and my knees,” he said.

44-year-old Tiger Woods has had numerous injuries during his professional career, including back, knee and Achilles tendon problems.

He has had four back surgeries, the most recent in April 2017, and five procedures performed on his left knee, the last one last August.