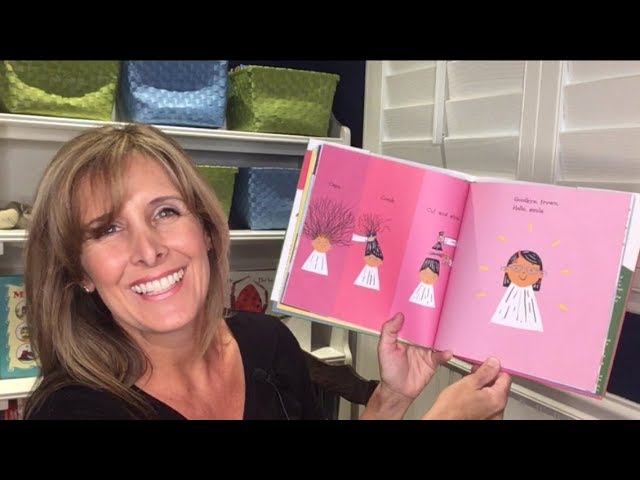 As of February, the FOX channel will no longer be called that. It will now be known as STAR ChannelL, but don’t worry, because its content will remain the same.

If you are a fan of series like ‘The Simpsons’, now you can see it through the STAR signal, and the same will happen with all your favorite programming.

“The STAR channels will continue the legacy of FOX channels, leaders in the pay television market among general entertainment options. They will continue to be the benchmark for the best series and movies in the linear space, through their various genres.

“Series such as ‘The Simpsons’, ‘The Walking Dead’ and ‘This is Us’ and the highest grossing films on FOX channels will continue in the STAR programming,” reads a statement provided by The Walt Disney Company Latin America .

Why the name change? The company had announced that the idea is to reinvent its image and refresh its content. In addition to FOX, another brand that will change its name is ABC Studios, which will now be called ABC Signature.

How to find your FOX channels now?