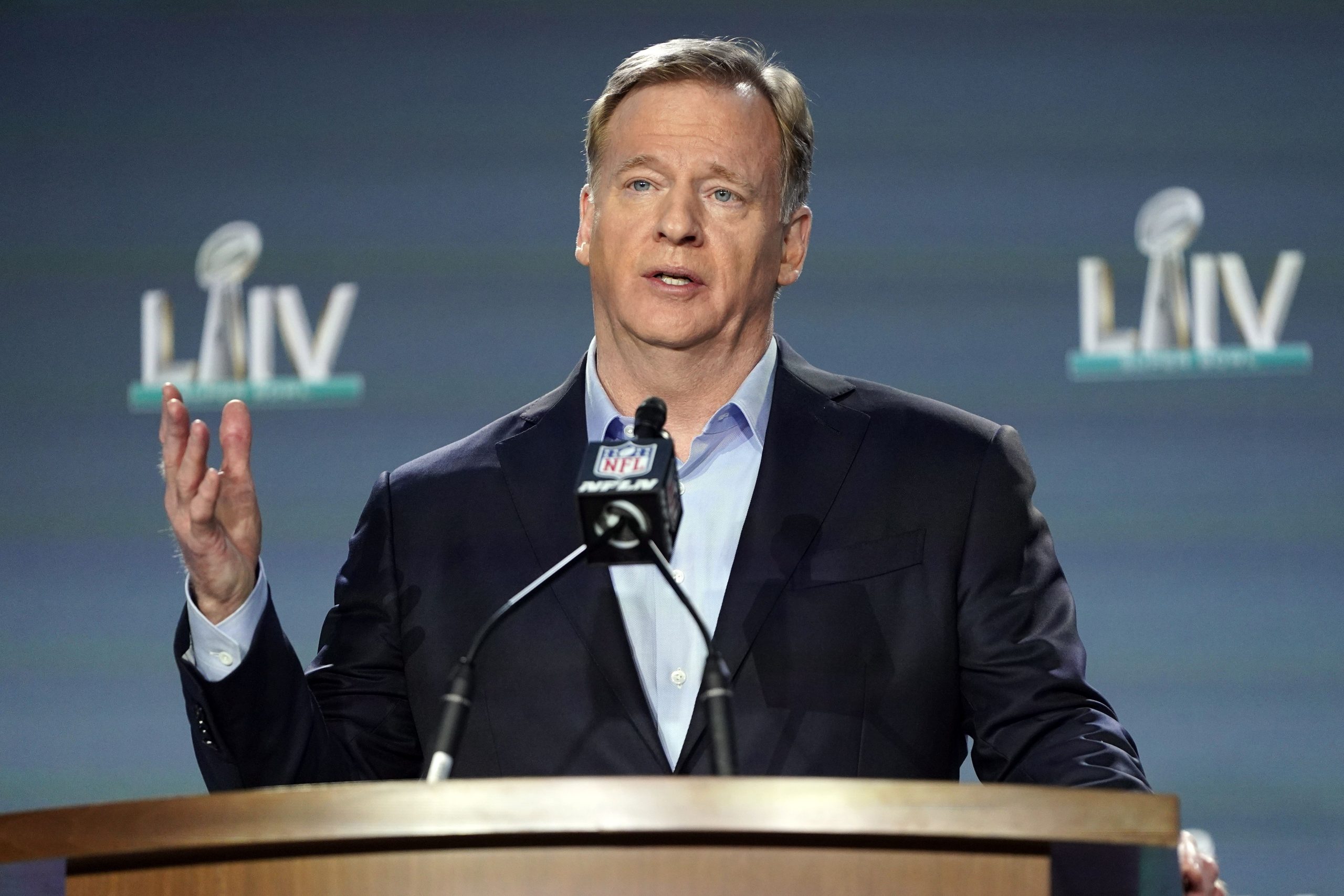 MIAMI (AP) – Without daring to say that the so-called Rooney Rule does not fulfill its mission, NFL commissioner Roger Goodell said Wednesday that the league needs to make changes to its minority hiring regulations, although the league stipulates that Teams must interview minority candidates, only two African-Americans have been hired for the 19 head coach vacancies over the past three years. There are barely two minority managers among the 32 teams. "It is obvious that we are not at the level where we want to be," Goodell said at his annual press conference in the Super Bowl. “We have a lot of work to do not only in regards to the Rooney Rule, but in all the regulations. It is clear that we need a change and do something different. ”The Rooney Rule, adopted by other leagues and companies, states that a candidate of a racial minority must be interviewed to fill vacancies of head coach and executive managers, such as general manager . Critical voices argue that these interviews are merely symbolic to show that the regulations are met and that minority candidates are not taken seriously for the positions. Goodell also announced that the NFL will return to Mexico City for matches in The next two seasons. They will be the fifth and sixth games at the Azteca Stadium. The commissioner indicated that the dates and teams will be announced when the program is broadcast at the beginning of spring.