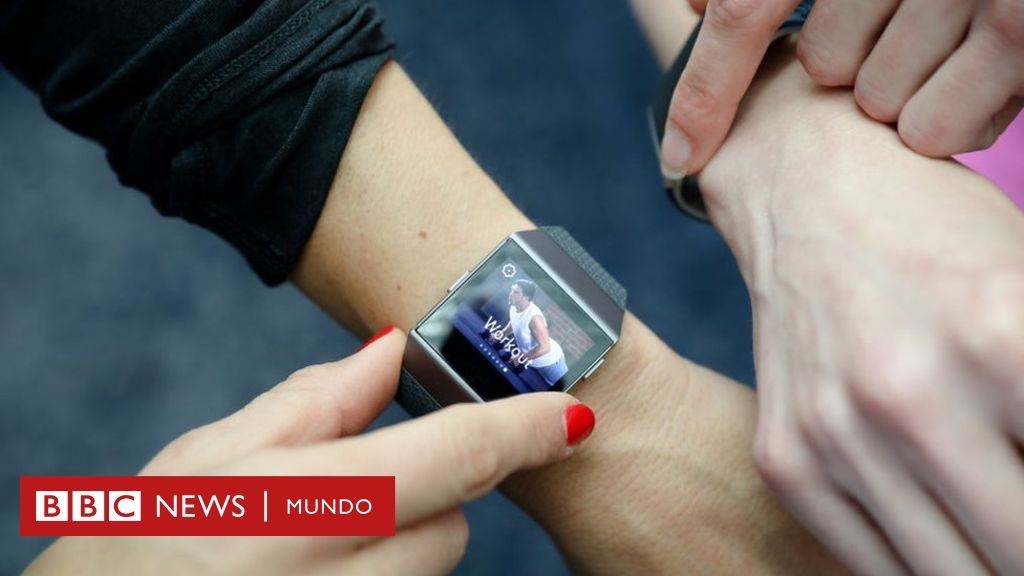 Fitbit was one of the first companies to launch smart devices for physical training.

Fitbit devices were one of the first tools for monitoring personal physical training.

Now these smart watches and digital bracelets will soon come with the seal of Google, a company that announced the purchase of Fitbit for about $ 2.1 billion.

Why Google is called Google

The movement allows Google to expand in the market for exercise monitors and smart watches.

"Google is an ideal partner to advance our mission," said Park, the co-founder and current executive director of the technology firm.

The price of each share was set at US $ 7.35 in the Google offer, which is a 19% increase from Thursday's closing price on the stock exchange.

"With Google’s resources and global platform, Fitbit can accelerate innovation in the portable device category, scale faster and make health even more accessible for everyone," Park said.

Although it is a good business, it is not the best that Park and its partners could have done in recent years, because in 2015 your company came to have a value of more than US $ 4,000 million when it went public.

Fitbit, the company that created smart bracelets to keep fit and now struggles to survive

Although more than 100 million Fitbit devices have been sold in 12 years, it has recently encountered a drop in demand for its products as other companies enter the market.

So Fitbit was put up for sale last month.

The arrival of Google has given air to Fitbit, because when the Reuters agency reported Google's interest in the acquisition, the shares grew 40%.

Are user data at stake?

The transaction is expected to be completed in 2020, as it must first receive approval from its board of directors and the US economic regulators.

Fitbit has sold more than 12 million smart bracelets and watches, but in recent years it has faced strong competition.

The authorities of that country and others have been closely monitoring the acquisitions of technology giants, as there are growing concerns about monopolistic movements.

And there is another aspect that also raises concerns: the protection of users' biomedical data.

Fitbit has already promised that the "health and wellness" information that your devices accumulate will not be used to advertise on Google, in addition to the commitment to maintain strong privacy locks.

But analysts said health data was key in the agreement with Google.

"The large health and fitness data, along with the 28 million active users on the Fitbit platform, represent a great value," Craig Hallum analysts wrote in a note quoted by Reuters.

Fitbit has about 28 million active users.

Here is a deal that makes perfect sense for Google.

Although US $ 2,100 million is a fairly considerable premium given that Fitbit's market value was around US $ 1,400 million last week, it is a small difference when considering in the big picture the possible obtaining of a large amount of health data.

For Fitbit, it is a decent exit after fighting a good battle in the years after the launch of Apple's smart watch.

A Fitbit-Google product could mean that Wear OS, Google's portable operating system, will receive the boost it needs.

However, I wonder how the 28 million Fitbit users will feel about it.

I know several people who have told me that Fitbit's relative autonomy over technology giants was an incentive to buy their products (although Fitbit has used Google's cloud to support its service since 2018).

For next year, the health data Fitbit has about its users today will become Google data, a valuable acquisition for that giant, no doubt, but that could bother consumers, according to my prediction.