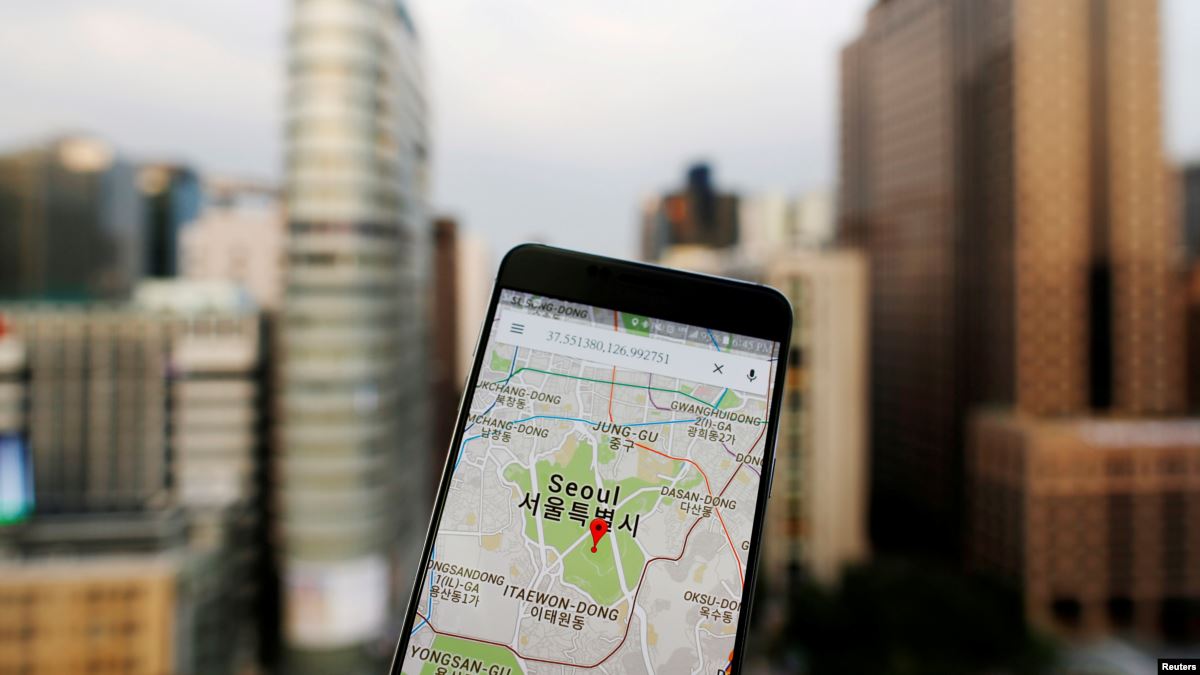 Google Maps of Alphabet Inc on Thursday launched a new design that asks users for opinions and photographs of the places they visit, seeking to incorporate their data into a sector led by local search applications such as Zomato, TripAdvisor and Yelp
The new appearance, which coincides with the 15th anniversary of Google Maps, includes a “contributions” tab in a menu at the bottom of the service’s mobile app, Google cited in a blog post.
The move could raise concerns at Yelp Inc, TripAdvisor Inc and other companies that have encouraged antitrust investigations about whether Google has misused its search domain to popularize new tools, such as restaurant comparisons.
It was not possible to immediately request comments from Yelp, TripAdvisor and Zomato, all applications that include user reviews about companies. Google said it had responded to user requests to return the simplest contributions, given that hundreds of millions of people send data.
The Apple Inc Maps application, which was launched seven years ago, follows a different approach by incorporating opinions and photographs of services such as Yelp.
Google has invested billions of dollars of its search advertising business to make digital maps of the world, attracting 1,000 million users every month to its free navigation application.
The company seeks to make that investment profitable by boosting advertising sales on Google Maps, and making users able to rely on it for data on places and means of transportation would expand opportunities for ads.
Among other announcements made on Thursday, Google Maps said it would ask users to share more about their bus and train trips, including cabin temperatures, infrastructure for people with reduced mobility and safety features.