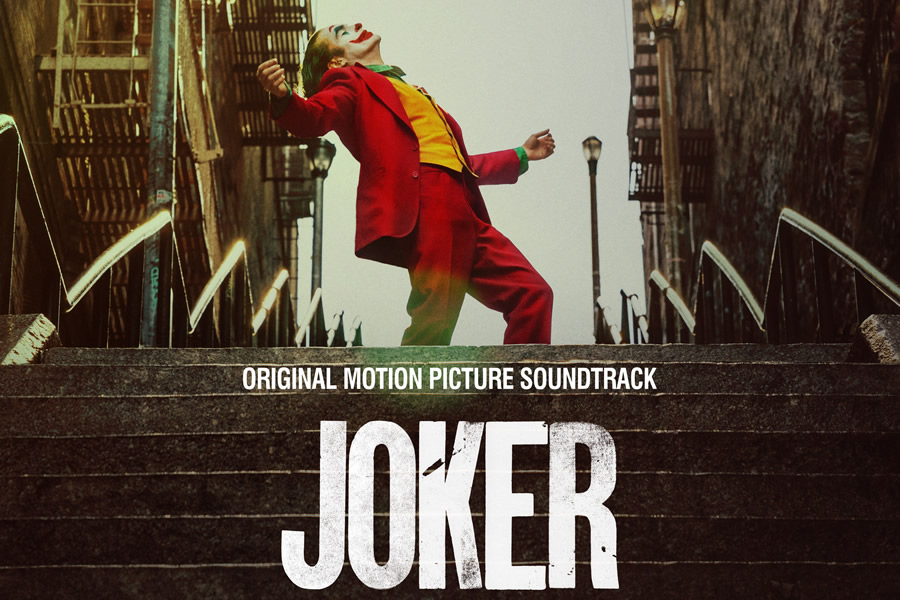 One of the top scenes of the movie 'Joker' occurs when Arthur Fleck realizes that the world is not going to accept him as he is and already transformed into the controversial clown walks down some stairs dancing while in the background he hears' Rock and Roll Part 2 'by Gary Glitter.

Apart from Glitter purging a 15-year sentence charged with child abuse, the scene is iconic because it marks the beginning of the most chaotic stage of the film, in which violence breaks out. Fleck's dance (in masterful interpretation of Joaquin Phoenix) is the preamble to his presentation at the Murray Franklin show.

This has led fans to wonder if these stairs exist or if they are part of a film set, to which the answer is yes, they are real and they are in New York City, although in the results of Google Maps It appears with a peculiarity.

If you place it in the search engine 'The Joker Stairs' or 'The Joker Stairway' it sends you directly to W 167th St. in New York, but with the proviso that the result appears to be "a religious destination"! .

In the result you can see some images of the movie with Fleck dancing, besides there are different shots of the stairs. Those who want to imitate the dance of the crazy clown can go to the Bronx and there they will find them.