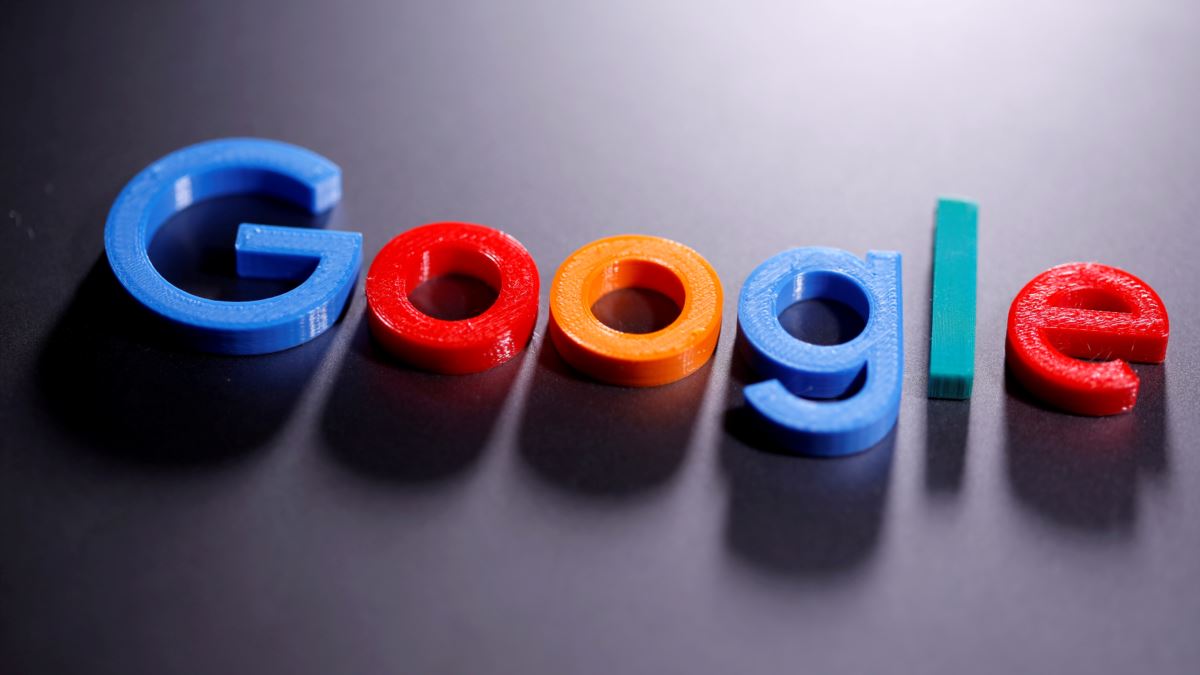 OAKLAND, USA –
More people stayed at home in Brazil, Japan and Singapore in April after a local increase in new cases of coronavirus, while in the United States and Australia people returned to parks and work due to lower infection rates, according to Google data.
The latest weekly update on aggregate movement patterns, which Google collected from its users’ phones, showed greater disobedience to the confinement orders in force since March, but greater compliance with those established last month.
The data, released online by the Alphabet Inc unit late on Thursday, compared daily traffic to shopping and recreation venues, parks, bus and train stations, supermarkets, and workplaces over a five-week period of Dec. 3. January to February 6.
Apparently, Singapore had controlled the spread of the virus through close monitoring and surveillance of the contacts, but the island closed on April 7 after outbreaks in migrant workers’ dormitories.
The trends were mixed in Brazil, where the virus began to appear in elegant neighborhoods and moved to favelas. The decrease in visits to bars, cinemas and similar places remained stable until the end of April, but commutes to work and parks increased.
While Brazil maintains some local quarantines, President Jair Bolsonaro has repeatedly said that the measures are extreme.
Leaders in Japan, who declared a state of emergency on April 7, have urged people to stay home.
Traffic to sites in Tokyo measured by Google fell by half after the measure and remained at those levels until last weekend. New cases reported daily in Tokyo have declined since peaking at 201 on April 17.