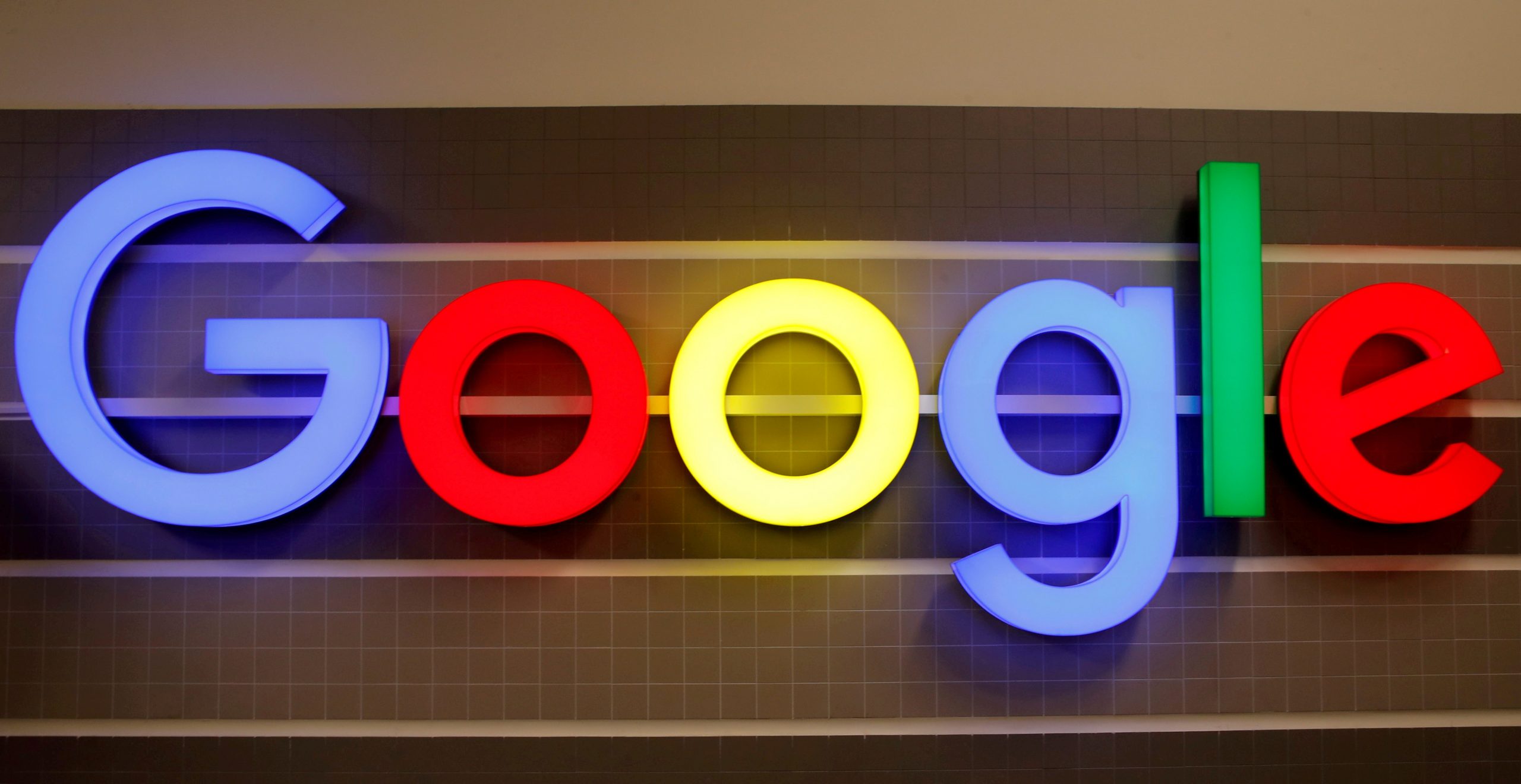 Cameras on Google Pixel smartphones will be able to measure heart and respiratory rates starting next month, in one of Alphabet Inc.’s first AI applications focused on wellness. Health programs available on Google Play and the Apple Inc app store for years have provided the same functionality. But a study in 2017 found that accuracy varied and app adoption remains low. Officials at Google Health told reporters earlier this week that they have made progress in the artificial intelligence that powers the measurements and they plan to detail their method and clinical trial in an academic article in the coming weeks. The company said in a blog on Thursday that it hopes to roll out the feature to other Android smartphones at an unspecified time, but plans for iPhones are unclear. The Apple Watch, Google’s Fitbit, and other wearable devices have vastly expanded the reach of technologies in continuous heart rate detection to a much larger population. Google contributes 3 million to combat misinformation about vaccines against COVID-19 Google announced the donation of three million dollars to combat misinformation about vaccines. It had previously donated 1.5 million to establish a verification center for information on the coronavirus. The smartphone’s camera approach is more ad hoc: users who want to take their pulse place their finger on the lens, which detects subtle color changes corresponding to blood flow. The respiration is calculated from the video of the movements of the upper torso. Google Health Product Manager Jack Po said the company wants to offer an alternative to manual pulse checks for smartphone owners who only want to monitor their condition occasionally but can’t afford a wearable device. Po said the technology, which can confuse heart rate by about 2%, requires more testing before its use is feasible in medical settings. The new feature will be available as an update to the Google Fit app. Google consolidated its healthcare services more than two years ago, aiming to better compete with Apple, Samsung Electronics Co, and other mobile technology companies that have invested heavily in marketing wellness-focused offerings.