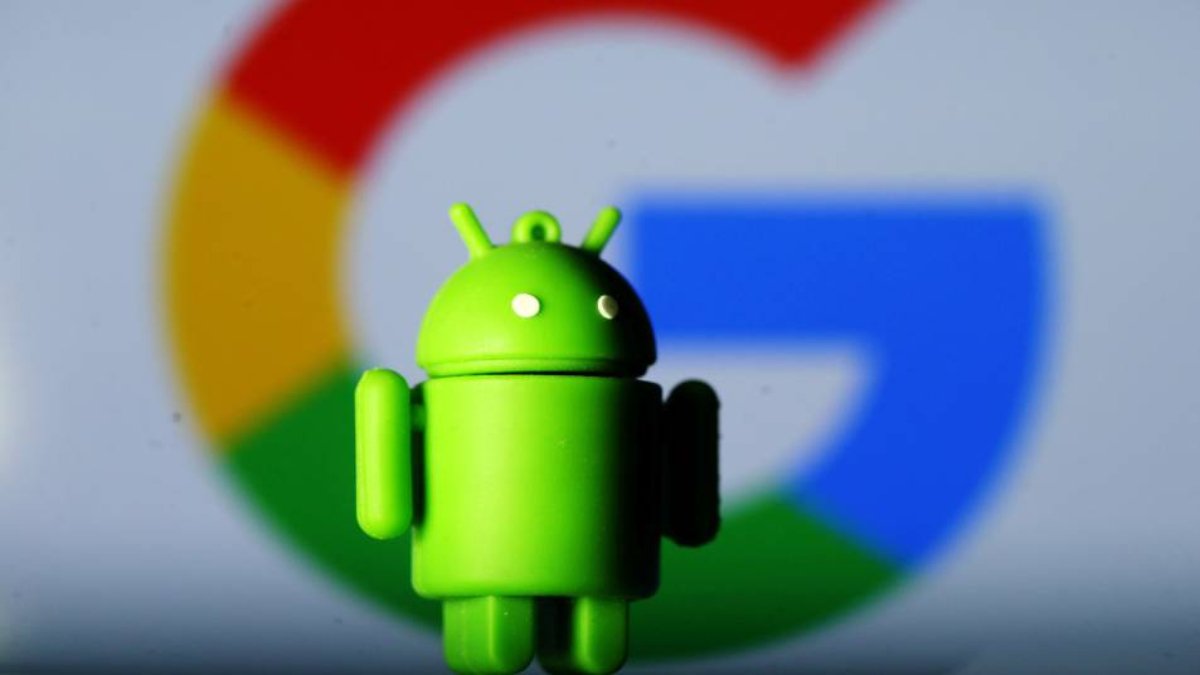 Google has always had to face the problem of fragmentation, has created projects to reduce significantly the number of phones with old versions of Android, and wants the number to be reduced even more in the coming months. To do this, Google will no longer allow manufacturers to launch phones with old versions of Android, at least not if they want to have certified phones.

And it is that according to XDA Developers, as of February 2020 no Android phone can be launched with a version lower than Android 10, otherwise, Google will not certify that device.

Also, the company has also mentioned to the manufacturers that if they want to update their devices they will need Android 10 from the exit of Android 11 to obtain the certification, otherwise they would lose it.

This in principle is good news, however we do not doubt that with this there will be manufacturers who decide not to upgrade instead of investing more money in a development team that works faster on the updates, but this only time will tell.

It will be an obligation to install Digital Wellness

The Digital Wellbeing tool that came with Android 9.0 Pie will now be mandatory, and should be applied to all Android 9 or 10 phones, however, Google mentions that those who do not want to use the Google tool must integrate their own solution that works in the same way.

On the other hand, the same must happen with the parental control launched by the company, so all most Android phones will already have both functions.