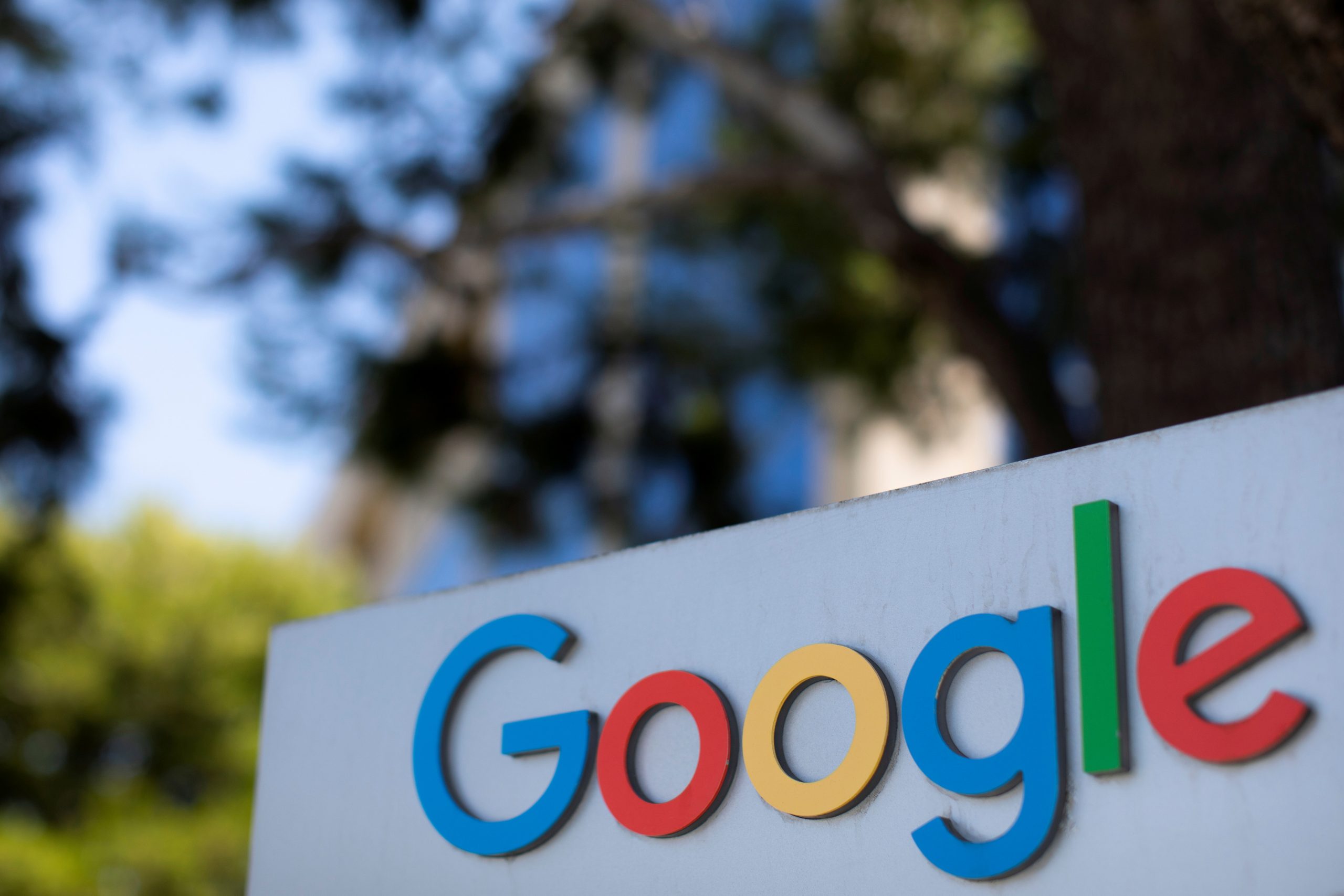 SYDNEY, AUSTRALIA – Information technology giant Google has agreed to pay an Australian media company to be able to provide informational material before a mandatory mediation code is put in place. Google’s deal with Seven West Media – published by the Perth-based West Australian newspaper and other titles – is the first of seven such deals the tech giant is expected to sign in Australia. A bill to be tabled in the Australian Parliament this week would require large tech companies to pay for the use of informational material from local media. The legislation would make Australia the first country to force big tech companies to pay for content from media companies. Google, which had called the law unworkable, and Facebook have threatened to downgrade their services to Australians or even walk away. They have argued that by using stories from other publishers they generate more internet traffic for websites run by traditional media. Australia proposes law to force Facebook and Google to pay for news content The measure proposes that social networks negotiate payments for news content with local news publishers and broadcasters. But in an apparent softening of that position, Google has struck a deal with Seven West Media, apparently valued at $ 23 million a year. Belinda Barnett is a professor of media at Swinburne University of Technology, a Melbourne-based public research university. She believes it is a good result for the Australian company. “They seem to have struck a fairly lucrative deal for them, around AU $ 30 million, but that figure has yet to be confirmed. Seven West also has a lot of regional outlets. So it has the potential to benefit the regional media that it owns and the journalists employed by them, “said Barnett. The Australian government announced that an agreement with Facebook was “very close.”