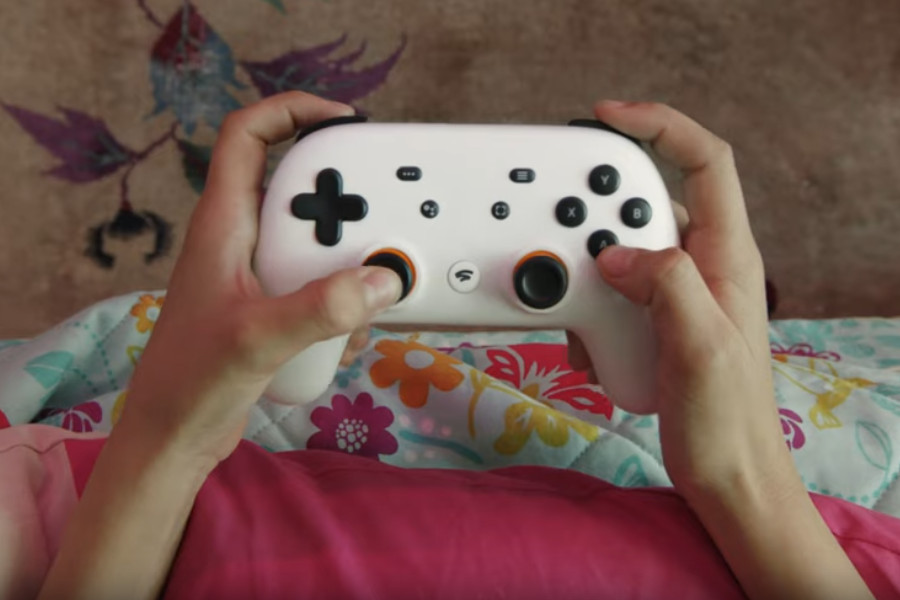 Google Stadia is finally available and while during the day yesterday it was reported that it did not reach 4k and 60 fps in the most demanding games, new information points to the large amount of data used by the application.

It should be mentioned that from the beginning Stadia warns that they can be used between 4.5Gb and 20GB per hour, depending on the quality with which it is decided to play.

Now from the hand of VentureBeat, they decided to test how many are the data that are used when playing.

As detailed by being connected through a Chromecast Ultra, and using Stadia control through the phone, they were able to track the amount of data spent, although only with a maximum configuration of 1080p.

According to the data obtained, in the case of Red Dead Redemption 2, for thirteen minutes, a total of 1.55 GB is consumed, that means that approximately 119MB per minute is spent, and it gives an estimated 7.14GB per hour.

Taking this into account, and that games like RDR2 take more than 45 hours to complete, it is likely that more than 300GB of data will be used to finalize it, this in 1080p, so in 4k it is likely to be twice as many megabytes. To put it in perspective, download the game on PC, they are approximately 150GB, that is less than half of the required data.

This does not mean that one option is better than another, but it gives a look at the amount of data that Stadia consumes, especially if you have some kind of limitation on the amount of GB to use.