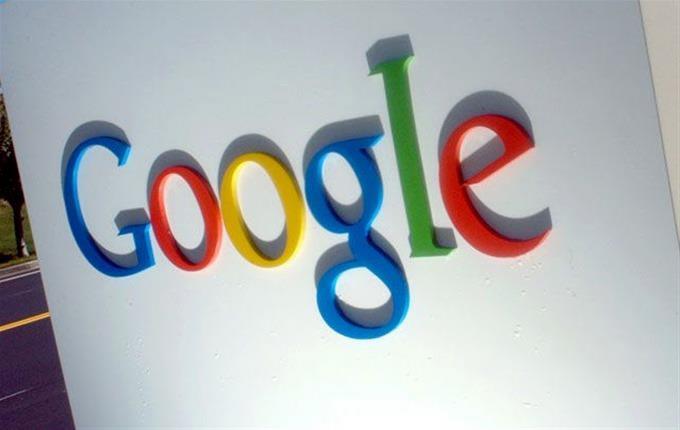 These are the main technological news of the week in America:

Google presents its new mobile Pixel 4 and other products

Google presented its new products with emphasis on the new Pixel 4 mobile and its camera, as well as its commitment to privacy in all its products. The computer giant also revealed the new "Nest", the system to control different functions inside the house; the "Stadia" video game controller and the Pixelbook Go computer, only 13 millimeters thick.

America, fertile land for Uber or DiDi despite protests

Protests in Argentina and Mexico have fueled the pulse between taxi drivers and applications such as Uber (USA), DiDi (China), Beat (Greece) or Cabify (Spain), which have consolidated their presence in America despite the nonconformity of some sectors and regulation gaps, in addition, disenchantment with public transport, the "boom" of the collaborative economy and informality have driven these alternatives.

Apple will open its studies with series on World War II

Apple will open its own production studios with a miniseries about World War II called "Masters of the Air", which will continue the previous HBO fictions "Band of Brothers" and "The Pacific." The new miniseries will be broadcast on the future Apple TV + streaming platform, although it was initially a project designed for HBO but will eventually land in the audiovisual offer of the technology company.

A mysterious black hole leaves "Fortnite" in the dark

An unknown black hole in the middle of the map generated fear in thousands of users of the famous video game "Fortnite" by leaving their games in the dark. Thousands of people around the world reported that the black hole "ate the game," while some speculated on a possible end of the title or the beginning of a new chapter.

Google Maps expands its tools to compete with Waze

Google Maps will have new tools that will allow drivers who use the application to have information about accidents, speed radars and traffic jams, in addition, users will be able to report other risks and incidents on the roads, in an attempt to capture followers of the platform Waze, according to the TechCrunch tech information blog.

New 3D printer produces parts the size of a person

A new 3D printer can manufacture both rigid and flexible parts the size of a person in a couple of hours, which is an advance in the reproduction of parts of the human body or the manufacture of parts for airplanes, cars or buildings. This 3.96 meter high machine will be available in a year and a half, according to the University of the Northwest (NU) in Illinois (USA).

The Vatican presents an "intelligent rosary"

"Click to Pray eRosary" is an application to pray the Holy Rosary that was presented by the Pope's World Prayer Network, with a clear objective: to pray for peace in the world. "Click To Pray eRosary" is an interactive, intelligent device that works through a platform. It can be used as a bracelet and is activated by making the sign of the cross, according to the Vatican News portal.