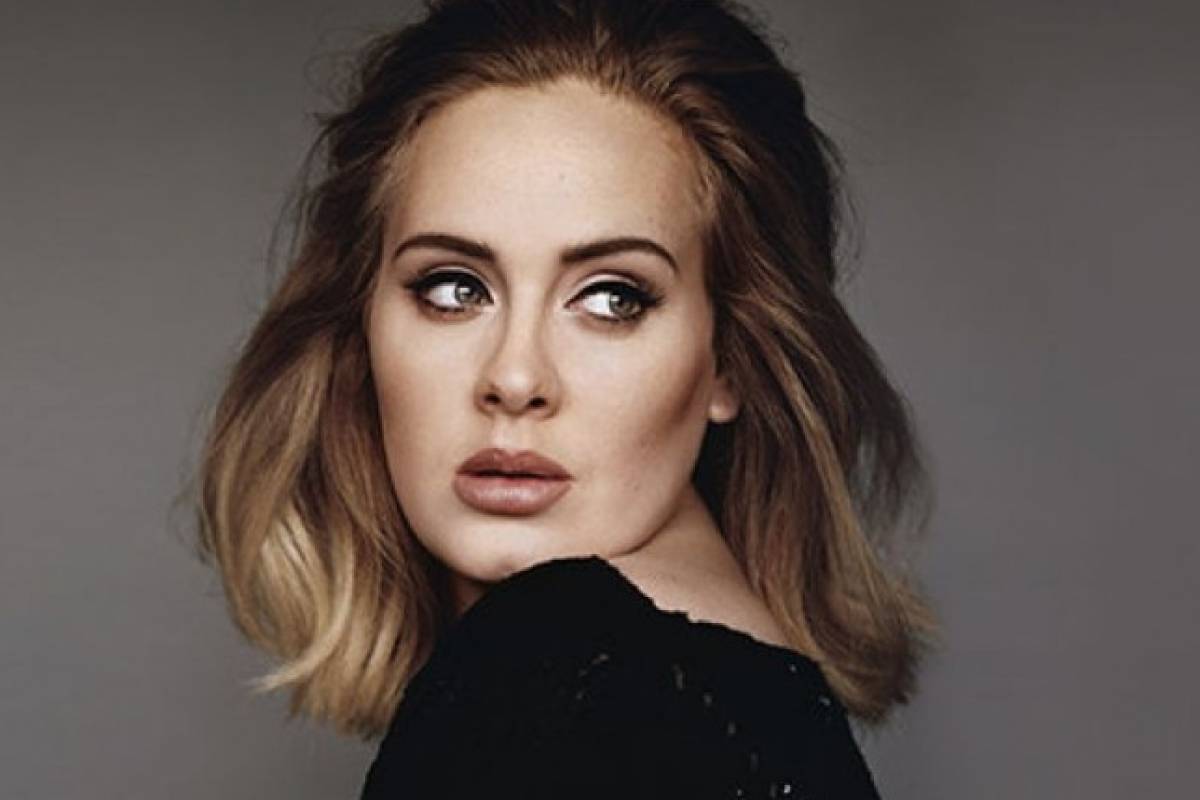 Adele Laurie Blue, better known as 'Adele' who recently confirmed her divorce with Simon Konecki is a trend on the Internet, as she has lost weight and now looks more beautiful and thinner than ever. All this product of his separation with his ex-husband, with whom he had been married for two years.

Below we share the results of the Google Translate search with the name of the British.

Although Adele is the name of one of the most important Pop singers in the world, the result that was thrown into this name has nothing to do with its true meaning.

When a fan of the singer placed Adele's name in the translator the result she threw was: "down". This happens when the name of Urdu is translated into Spanish. A language spoken in Pakistan and India.

Given the success that Adele won in her years as a singer and now that she is enjoying her musical break, fans have defended her after 'the mockery' that Google Translate has made.

In some comments you can read the discontent and criticism of this Google tool, since this would not be the first time that the translator strangely translates the name of some celebrities.

From the appearance of the singer on the stage, the name began to be popular worldwide. Among some of the meanings of the name appears "It is also the name of a famous British singer". Given as a result the popularity this singer has gained.

"From the Germanic Adelheidis, which means" noble "and" light. "Adela (in Spanish) was a 7th-century Rhenish saint and a countess of 11th-century Flanders. She is also the name of a famous British singer. Taken from: meaning .com