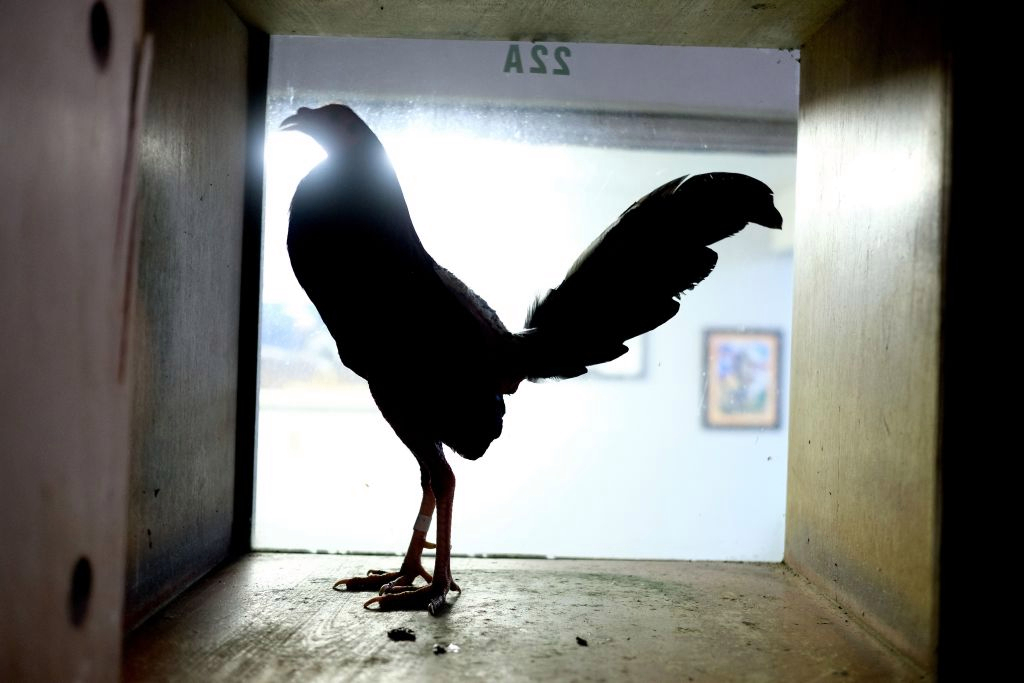 (Source CNN) – The governor of Puerto Rico, Pedro Pierluisi, submitted a brief to the United States Supreme Court on Monday to appear in a case on the federal prohibition of cockfighting that includes Puerto Rico. Pierluisi defended the economic contribution and cultural value of the activity, as well as the power of the island to maintain it.

Pierluisi presented the brief to appear as a “friend of the court” in the appeal filed by various members of the island’s chicken business to reverse the federal ban on activity.

Cockfighting in Puerto Rico has been prohibited since December 20, 2019, when the reauthorization of the Federal Agricultural Law came into force, signed in 2018 by then-President Donald Trump and which declared this activity as animal abuse.

Through their lawyers, a group of members of the gallistics industry filed the “certiorari” appeal, requesting that the Supreme Court review the case and reverse the decisions of the San Juan district court and the Court of Appeals in Boston, that confirmed the validity of the federal law prohibiting this activity.

The bird fight is declared cultural heritage of Hidalgo, Mexico 0: 38Puerto Rico defends the economic and cultural value of cockfighting

Pierluisi affirms in a press release that his writing seeks to demonstrate that, although the US Congress has plenary power over the territories, that power is limited by the interstate commerce clause to regulate only those activities that affect commerce. national, and that it does not have the power to regulate purely local industries, such as cockfighting.

With this criterion, it argues that the federal prohibition violated the interstate commerce clause and that Congress acted in a discriminatory manner under the territories clause. It should be remembered that Puerto Rico has been a territory of the United States since 1952, when the political formula of the commonwealth was approved.

“The cockfighting industry, which generates jobs and produces economic activity in Puerto Rico, is part of our culture and history. I will continue to assert the commitment, embodied in our government platform, to give the fight in all necessary forums in favor of the validity of cockfighting in Puerto Rico, “said Pierluisi.

He also added that this industry “represents an important part of the culture and economy” of Puerto Rico, which has been practiced on the island for more than 200 years and generates more than 20,000 direct and indirect jobs.

Tennessee Authorities Look For Dozens Of Missing After Tornadoes 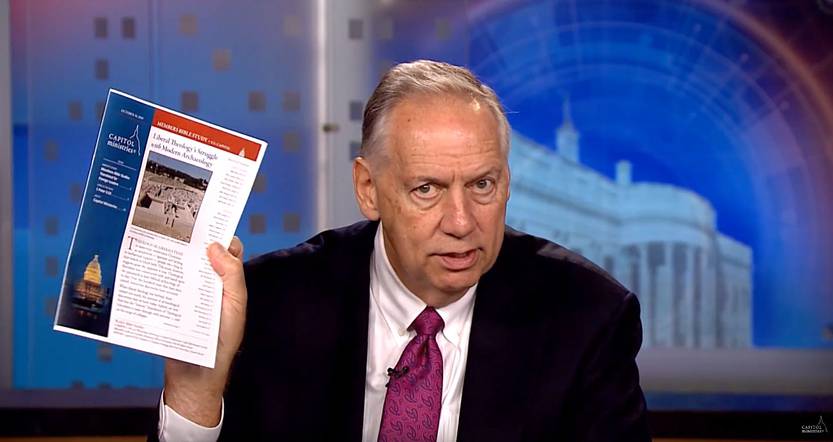 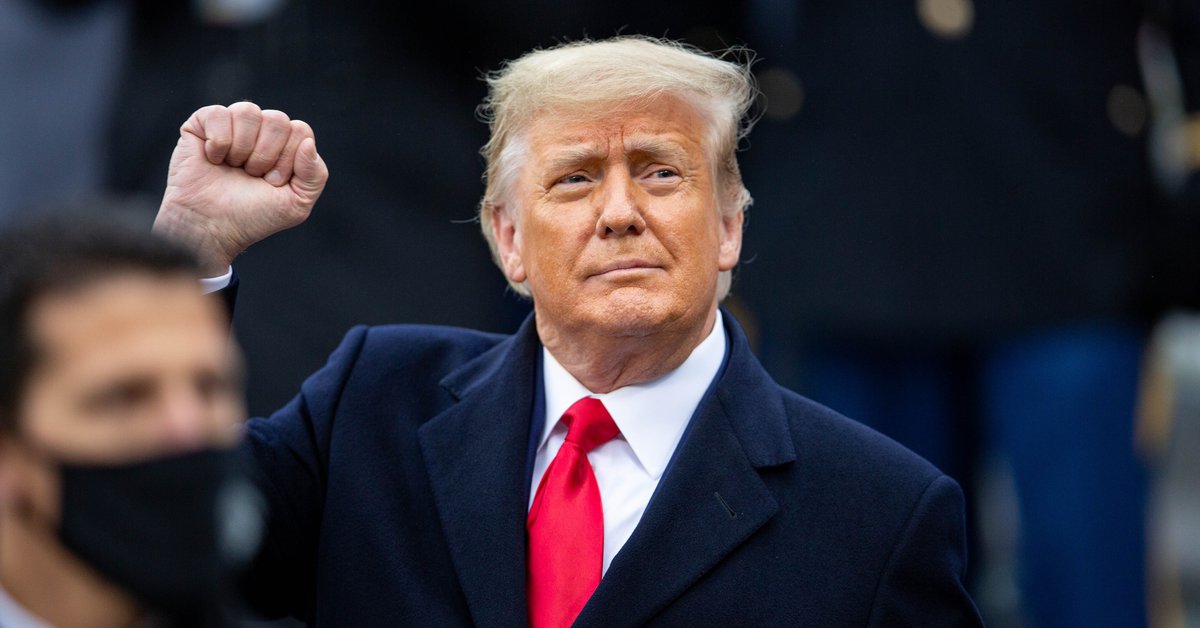