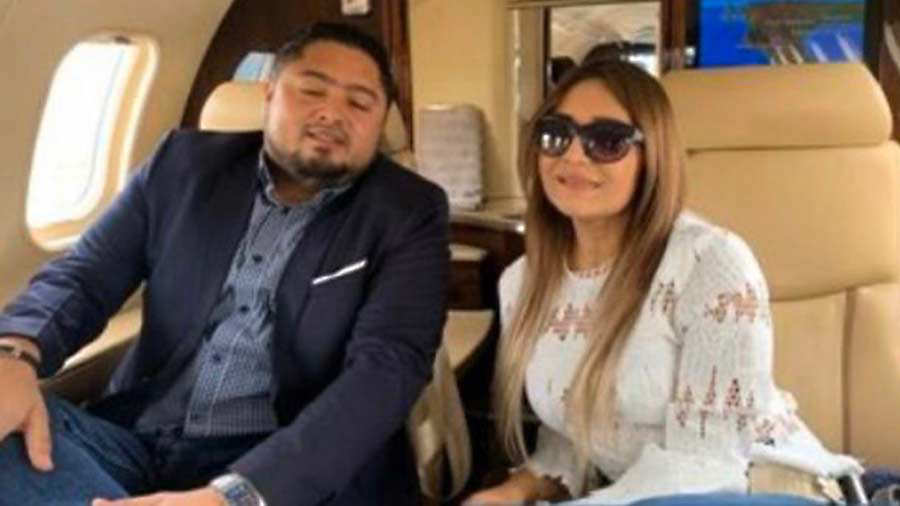 At 5 pm on Thursday, the deadline granted by the Institute of Access to Public Information to Criminal Centers expired. The official did not give the information and will go to the Administrative Litigation to void the sanction of the IAIP.

Five o’clock arrived on Thursday, January 30, the deadline granted by the Institute for Access to Public Information (IAIP) to reveal who paid the trips of the director of Criminal Centers, Osiris Luna Meza, but this information was not given to know.

Through his agent, the official said he will not give the information and will go to the jurisdiction of the Administrative Litigation to try to cancel, or at least suspend, the effect of the fine imposed by the institute.

This practice emulates what the FMLN administrations did, when the IAIP sent them to reveal information. At the time, they took the cases to the Administrative Litigation Chamber of the Supreme Court of Justice, where the cases generally remained shelved.

The non-delivery of information was confirmed to El Diario de Hoy by the communications area of ​​the party Our Time, whose director of Political Affairs, Juan Valiente, requested the information through the Office of Information and Response (OIR) of Criminal Centers and before the negative, went to the IAIP.

On January 22, the latter institution gave the entity in charge of the country’s prisons five business days to detail who paid the official trips abroad from Luna Meza. Specifically, one to Los Angeles, California and another to Mexico.

However, until this fatal period there was no compliance, so the IAIP will go to the sanctioning process.

Brave reacted and said that “thousands of citizens want to know who paid the trip to Osiris, but they refuse to give the information, even though the IAIP ordered him to deliver the documentation this day.” He added that the IAIP ordered data “to know the origin of the funds with which O. Luna’s trip was financed by private plane. What are they hiding? As citizens, we cannot continue to allow officials to be complicit in dark deals. ”

“Government does not distance itself from past practices”

According to Eduardo Escobar, executive director of Acción Ciudadana, “Penal Centers sends a bad message, a message of opacity” and regrets that this case appears when El Salvador believed to have left behind the days when public information was hidden. “The current government is no different from what we had observed in the governments of the last 10 years, where no information was delivered, it was hidden from the public.”

Wilson Sandoval, of the Anti-Corruption Legal Advice Center attached to Funde, believes that by not giving the information, Criminal Centers and the government in general send a challenging message of “not submitting to anyone and being on institutions”. With this, he presumes, “they show power and‘ leadership ’to their voter base.”

Likewise, Sandoval regrets that they show a supposed policy of transparency, but that when contrasted with the facts denotes lack of interest in the right of access to information. That is, sentence, “its policy of transparency does not exist, but a factual policy of impeding the exercise” of this fundamental right.

By not revealing this information, the government has absorbed a political cost. In social networks, in fact, the label # WhoPagóElViajeDeOsiris has been alive for several weeks. However, the Criminal Center administration has chosen to absorb this cost and keep travel information in the shadows.

According to Escobar, this may be because they believe that the population still gives them a “blank check” to govern without transparency and do whatever they want. For its part, Sandoval concludes that the current administration “does not want to set a precedent that opens the doors to the social comptroller. That is, if you give this information, you should give all the others. ”

He adds: “I think that (Luna Meza) has calculated (the political cost) and that he considers that it is not so high, that it would be more expensive to reveal the trip, uncover the files of the Ministry of Defense or reveal the OIE information. There must be something worse inside. ” This in relation to the three iconic cases in which the IAIP has required the government to open its doors.