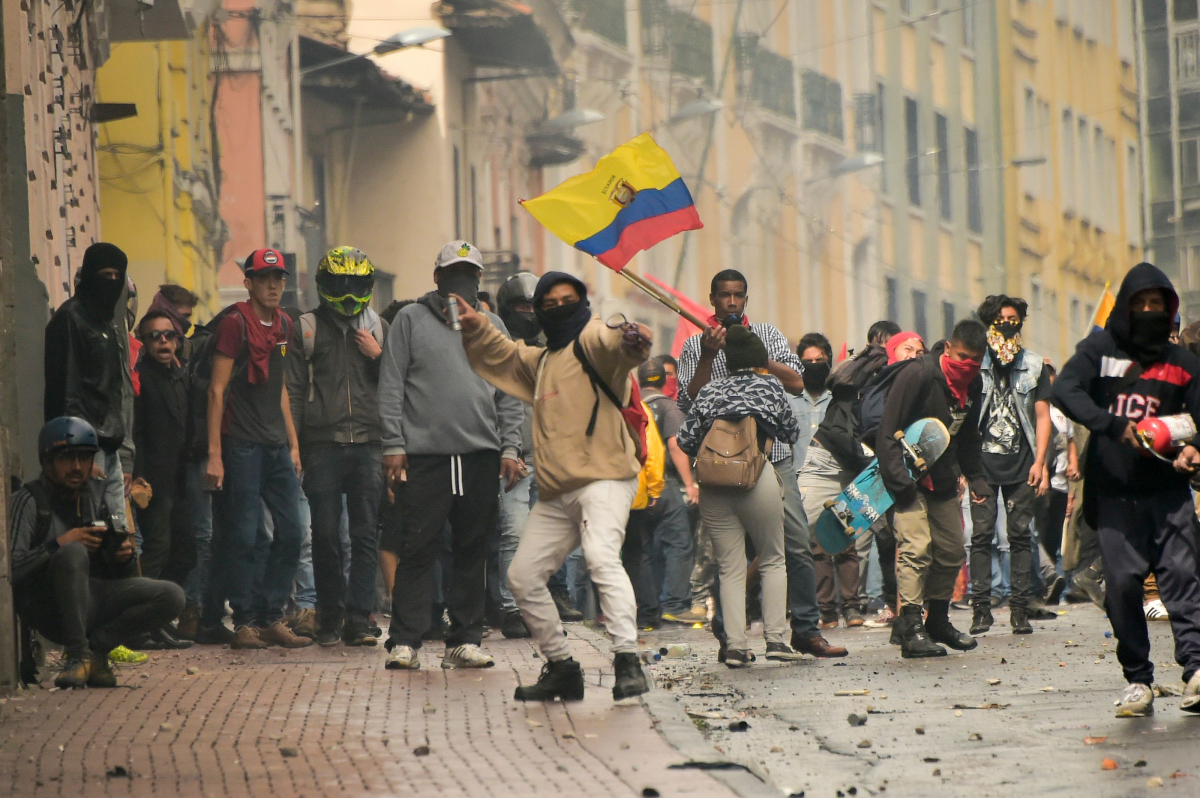 “Rights are demanded without harming those that are truly fundamental to the country's progress: work, education and free mobility,” says the statement.

The government announced Wednesday that classes were suspended throughout the national territory this Thursday after the announcement of the transporters' union that they will paralyze their activities during the day.

“The paralyzes only harm the population that wants to work and produce. As well as the members of these organizations, whose income depends on each day of work, ”said a government statement.

Representatives of the carriers met in Quito on Wednesday and requested that the measure announced by President Lenin Moreno on the elimination of gasoline subsidies be repealed.

“To reconsider and repeal this decree. In case of not doing so, transportation automatically suspends its activities, ”said Abel Gómez, president of the National Federation of Passenger Public Transportation Cooperatives of Ecuador (FENACOTIP).

Last Tuesday, Lenín Moreno announced a series of economic measures, including the elimination of subsidies for gasoline, so the price of fuel will rise.