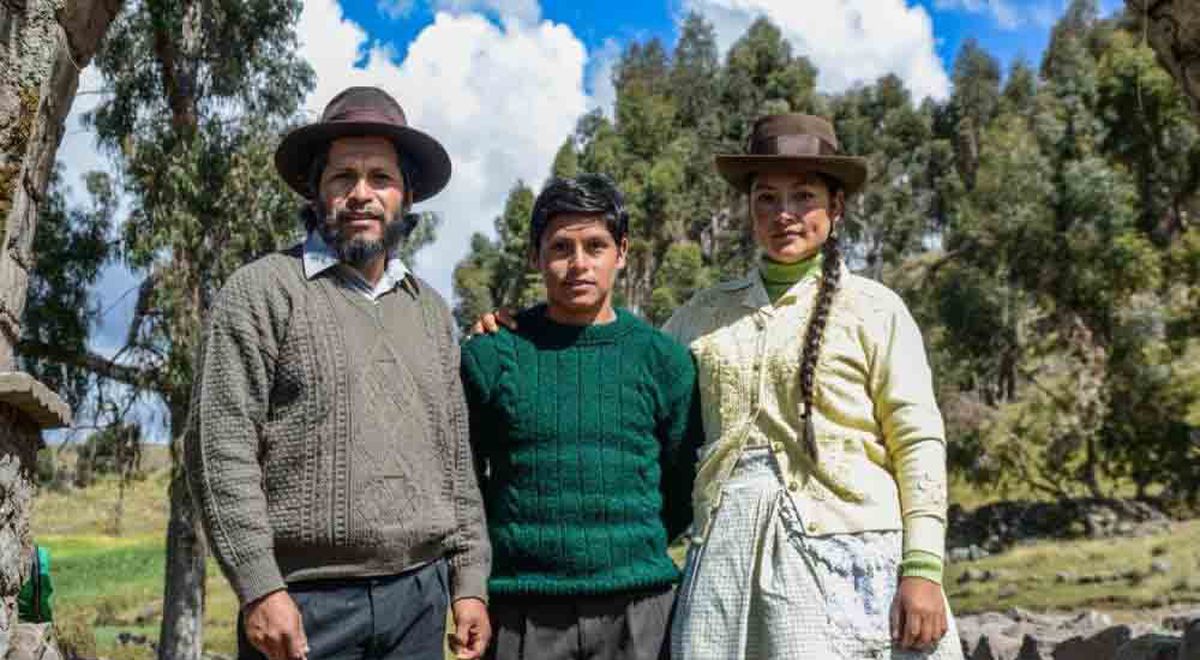 Among a total of fifteen titles presented by the academies and specialized committees of their respective countries, “Altarpiece” has been selected for the Goya Awards in the category ‘Best Ibero-American Film’. The 34th edition will be held on January 25 in Malaga.

For our country has been selected "Altarpiece", the film by Álvaro Delgado Aparicio starring Magaly Solier. This is a source of pride for Peru, since it is the first film made entirely in Runa Simi or also called Quechua.

YOU CAN SEE: Peruvian movies: Are you going to the movies? These are the stories you can see on the billboard [VIDEO]

The films that are also on the list for the prize are the following:

– Argentina with "The Odyssey of the Giles", by Sebastián Borensztein.

– Bolivia with “Tu me manques”, by Rodrigo Bellott.

– Brazil with “Bacurau”, by Juliano Dornelles and Kleber Mendoça Filho.

– Chile with “Spider” by Andrés Wood.

– Colombian with "Monkeys" by Alejandro Landes.

– Costa Rica with "The awakening of ants" by Antonella Sudasassi.

– Venezuela with "The Night of the Two Moons" by Miguel Ferrari.

– Panama with “Operation just cause”, by Luis Franco and Luis Pacheco.

– Portugal with “A herdade” by Tiago Guedes.

These fifteen films will be screened at the headquarters of the Film Academy in Madrid from November 4 to 20, within the framework of the activities for the awards, in functions open to academics, students and the general public.