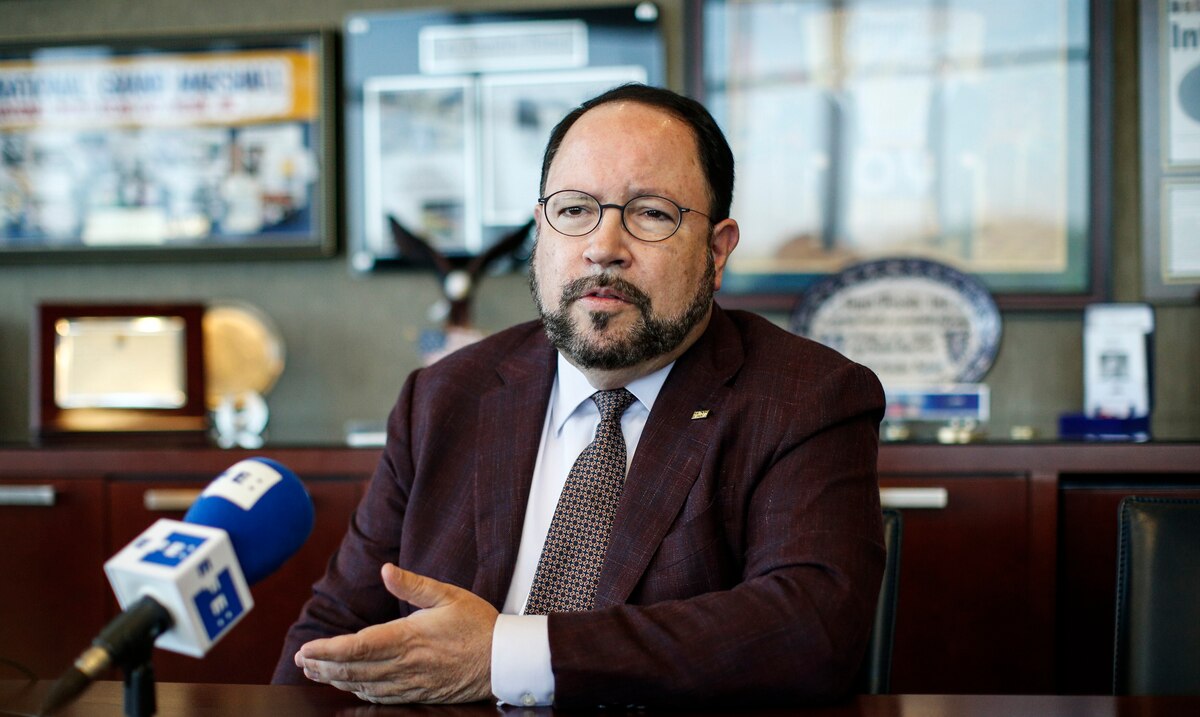 Miami- Robert Unanue, CEO of Goya Foods, the largest Hispanic-owned food company in the country, said this Sunday in Orlando that in his “opinion”, former President Donald Trump is still the “legitimate” president of the United States.

During his participation in the Conservative Political Action Conference (CPAC), a few hours before former President Trump (2017-2021) is expected to speak, Unanue was proud to be at the closing of the largest Republican Party forum in the country.

“It is an honor to be here. But my greatest honor today will be that, I think we will be on the same stage, which, in my opinion, is the real, legitimate and still current president of the United States: Donald J. Trump, ”he told the audience.

Last January, Goya’s Board of Directors decided to silence Unanue, after he defended in a statement to the Fox television channel the conspiracy theory of former President Trump that the presidential elections were fraudulent.

Coinciding with the inauguration of the new president of the United States, Joe Biden, on January 20, Unanue assured the Fox channel that Biden’s victory had not been verified.

“I think this is a mission fulfilled by the union, the association, the conglomerate of social networks, big technology, big media and the big government to usher in a new world order,” Unanue said at the time.

“The war is coming now that the president is leaving, they are still going to go against the United States, the working class,” he added.

Unanue referred to conspiracy theories that have found echo in many conservative circles of the Republican party and that maintain without any proof that the Democratic Party favored electoral fraud.

The executive who participated this afternoon in the CPAC 2021 conference, in which Trump will have his first public speech after finishing his four-year term and being replaced by the Democrat Biden, is a loyal supporter of the Republican.

Last year the food company faced a call for a boycott by the Latino community, led by political figures like Alexandria Ocasio-Cortez or cultural figures like Lin-Manuel Miranda, after Unanue praised President Trump as a “leader”.

“We are all blessed (…) to have a leader like President Trump, who is a builder. And that is what my grandfather did, he came to this country to build, grow, prosper. We have an incredible builder and we pray for our leadership, our president and our country, ”Unanue said at the White House. EFE News 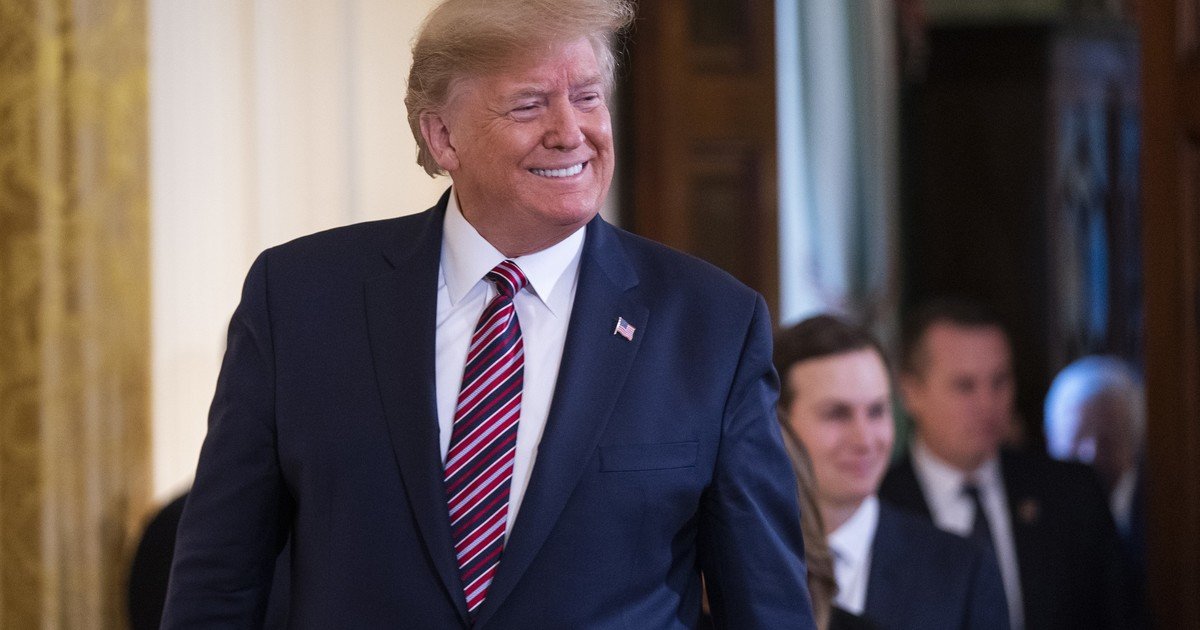 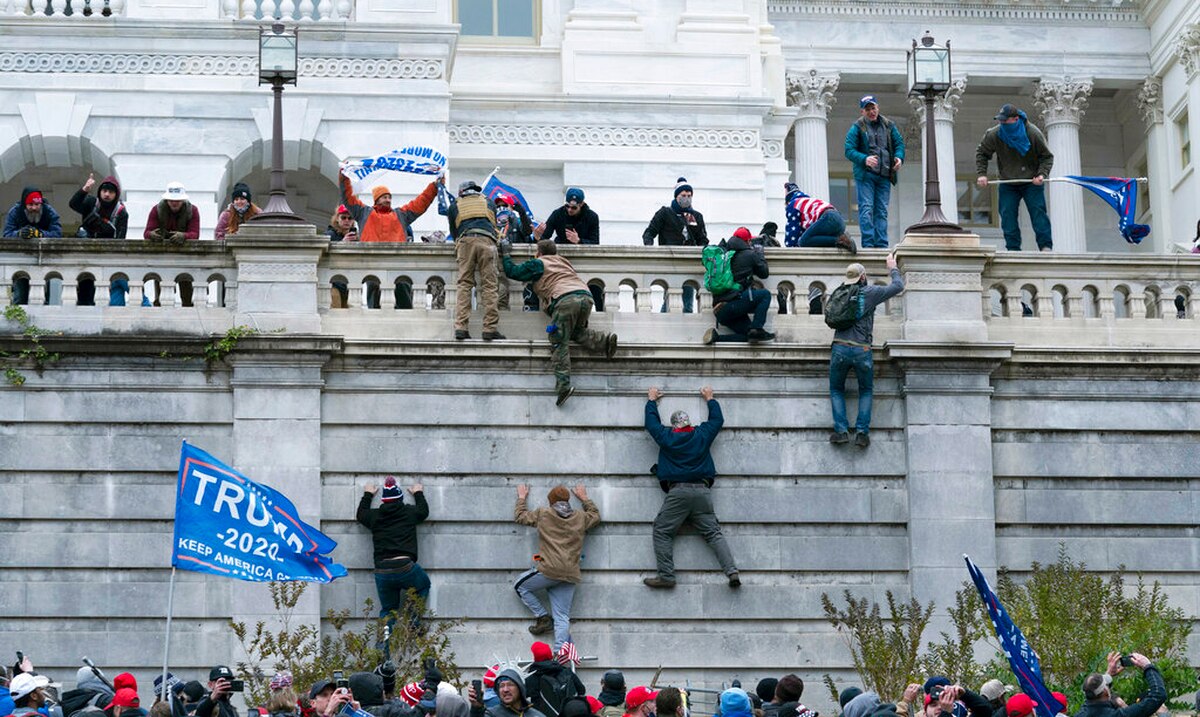