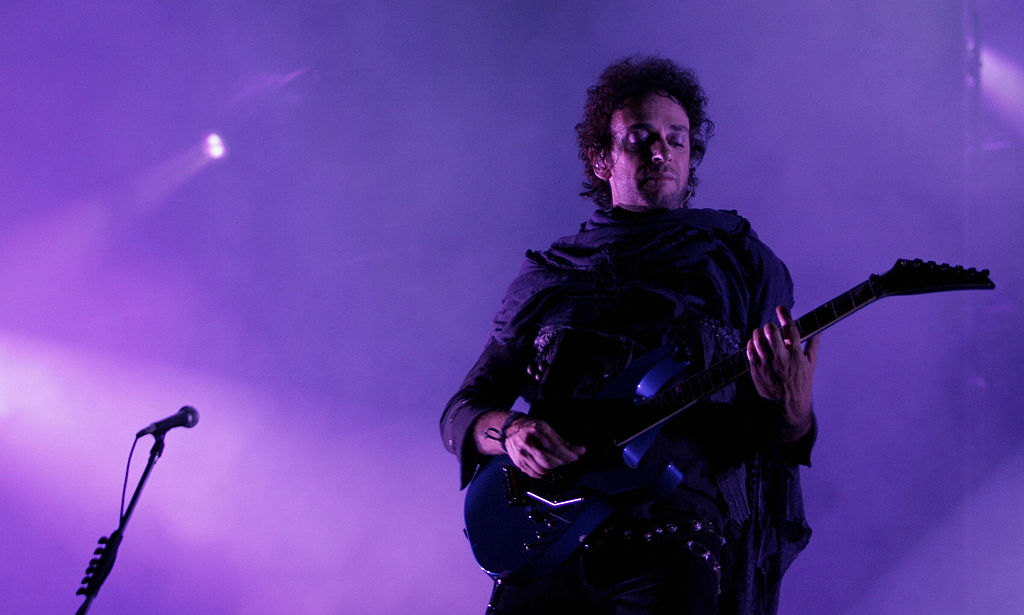 (CNN Spanish) – More than 20 years have passed since the legendary “Gracias Totales” that immortalized Gustavo Cerati and Soda Stereo at the River Plate Monumental Stadium as one of the greatest icons of Spanish rock.

Now, without Cerati (who died in 2014), the iconic Argentine band is preparing for a tour called “Gracias Totales” with which he will visit several cities in Latin America.

In a short video of expectation published this Thursday, Charly Alberti (percussionist) and Zeta Bosio (scraper), enter his recording studio. Later, an announcement: a concert tour for 2020 in Bogotá, Santiago, Mexico City and Buenos Aires the first quarter of 2020.

Remembering the late leader of the band, Gustavo Cerati, Soda Stereo announced his new concert tour: “Gustavo is an absence present. He said that as much as we try we will never stop being Soda. And so it seems to be. ”

“Soda Stereo returns to the route throughout the continent with a spectacular tribute and thanks to the immense affection of its audience. It will be a true event. And a new opportunity to say ‘Total thanks, '” says their website.

On their website there are some names of who will be the artists invited to this tour. Among them are Rubén Albarrán, Benito Cerati, Richard Coleman, Adrián Dárgelos, Andrea Echeverri, Juanes, Mon Laferte, León Larregui, Chris Martin, Fernando Ruiz Díaz, and Gustavo Santaolalla.

In Bogotá, Colombia, Soda will perform on February 29 at the El Campín Stadium. In Santiago they will be playing on March 7 at the National Stadium of the Chilean capital. They will arrive in Mexico City on March 12 at the Foro Sol and in Buenos Aires they will be at the Polo Field on March 21.

The first tour in more than a decade

This is the first concert tour in more than 10 years.

Soda Stereo was created in 1982 by this trio of twenty-year-olds (Bosio, Alberti and Cerati), who in 1983 broke into the Argentine rock scene, about the end of the military dictatorship and the return to democracy in Argentina.

In 1997 the group announced their separation and made a farewell tour through stadiums in Mexico, Venezuela, Chile and Argentina. That year, "The Last Concert," was held on September 20 at the River Plate Stadium. From that concert is the mythical phrase that Cerati immortalized: "Total Thanks."

In 2007, ten years after this concert, the Argentines announced their “Me Verás Volver” tour in which Cerati, Alberti and Bosio joined in more than 22 concerts before more than one million spectators in stadiums in Argentina, Chile, Ecuador , Mexico, Colombia, Panama, Venezuela, United States and Peru.

The public response was such that the group decided to set up a new meeting for three years later, but just in May 2010 Gustavo Cerati suffered a cardiovascular accident that left him in a coma. The mythical artist died four years later, on September 4, 2014.

In 2017, although there was no concert tour, the band premieres “Seventh day – I will not rest”, a Cirque Du Soleil show based on the music of Soda Stereo. This is the first time that a Latin American group has its place in this famous show, which had only had shows in honor of the Beatles, Michael Jackson and Elvis Presley.