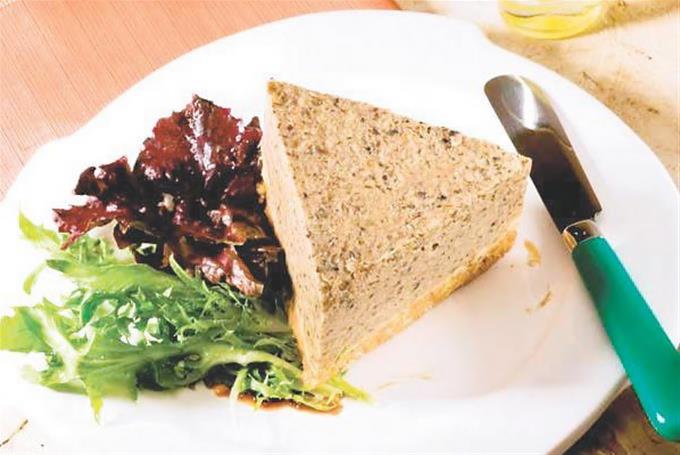 The foie gras has the days counted in New York, after the city authorities have agreed to ban its sale from 2022 on the grounds that the techniques used for its production are cruel to the birds.

The Big Apple, one of the great gastronomic capitals of the United States, will thus add to the state of California, where the luxurious product of French origin is already banned.

The New York City Council approved the measure with a large majority in a vote held on Wednesday, so the measure is only pending the signature of the mayor, Bill de Blasio, whose office has already confirmed that he will ratify it.

Carlina Rivera, the councilor driving the measure, argues that the new legislation goes against the "most inhuman process" in the food industry.

According to advocates of the ban, traditional techniques used to fatten the liver of birds are extremely cruel and a form of torture.

To increase the size of the liver – up to ten times – animals are forced to ingest, through a funnel or a tube, large amounts of food, mainly corn kernels boiled with fat.

The veto to foie gras, whether its production or sale, is already a reality in several places in the world, but the ban in New York – one of the cities with more restaurants and luxury food shops – can be a major blow to the industry.

The measure will affect not only imports, but also US companies that manufacture the product, including several major in the state of New York, for whom the Big Apple is its main market.

To allow time for companies to adapt, the veto will not take effect until 2022.

The new standard, which is part of a broad package of measures to combat animal cruelty, includes fines of up to $ 2,000 for those who violate it.

It is not ruled out that, once approved by the mayor, the industry began a legal battle against the ban, something he already did in California, although without success, because the judges have so far dismissed his arguments.