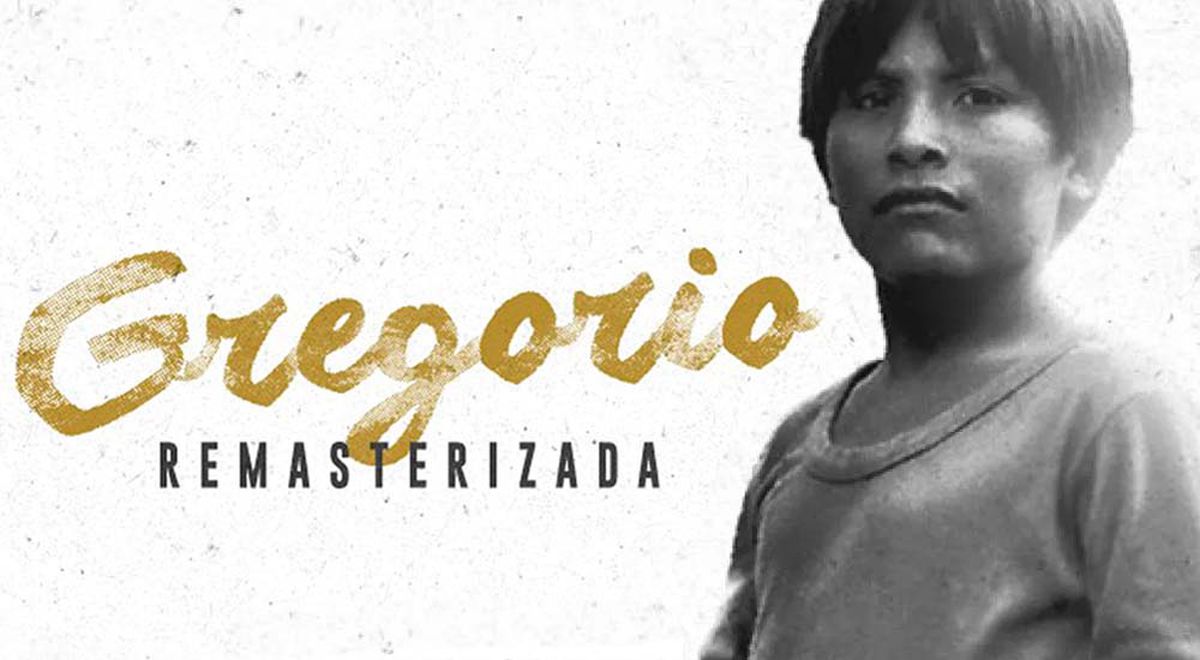 Gregorio, the endearing national film that was digitized thanks to a restoration award from the Ministry of Culture, will be screened today for free. The film that was released in 1984, can be seen in its restored version at seven o'clock at the Armando Robles Godoy Hall.

The presentation will be in the framework of the Chacchando Sueños Meeting organized by the Chaski Group. For this day, workshops, conversations, master classes, colloquiums and presentations with representatives of organizations with long experience and experience in the production, exhibition and community audiovisual training have been scheduled, making this a powerful communication tool.

YOU CAN SEE: The Shining: Is the remake starring Jim Carrey coming?

The project that has allowed the restoration of the film is executed after in 2018 the government institution granted more than 20 million soles in Economic Stimuli to a total of 161 beneficiaries of the audiovisual and cinematographic sectors of the national cinema. On that occasion, Gregorio won one of the awards in the category of audiovisual preservation.

To that end, the Chaski Group rescued the originals of the film starring Rosa Morffino that were carefully preserved by the private public utility foundation Cinémathèque Suisse and then transferred in high definition to the Cinegrell laboratory in Zurich, Switzerland. The proposal also has the participation of Uruguayan Alejandro Legaspi, co-director of the film, who will approve the result of the digitization.