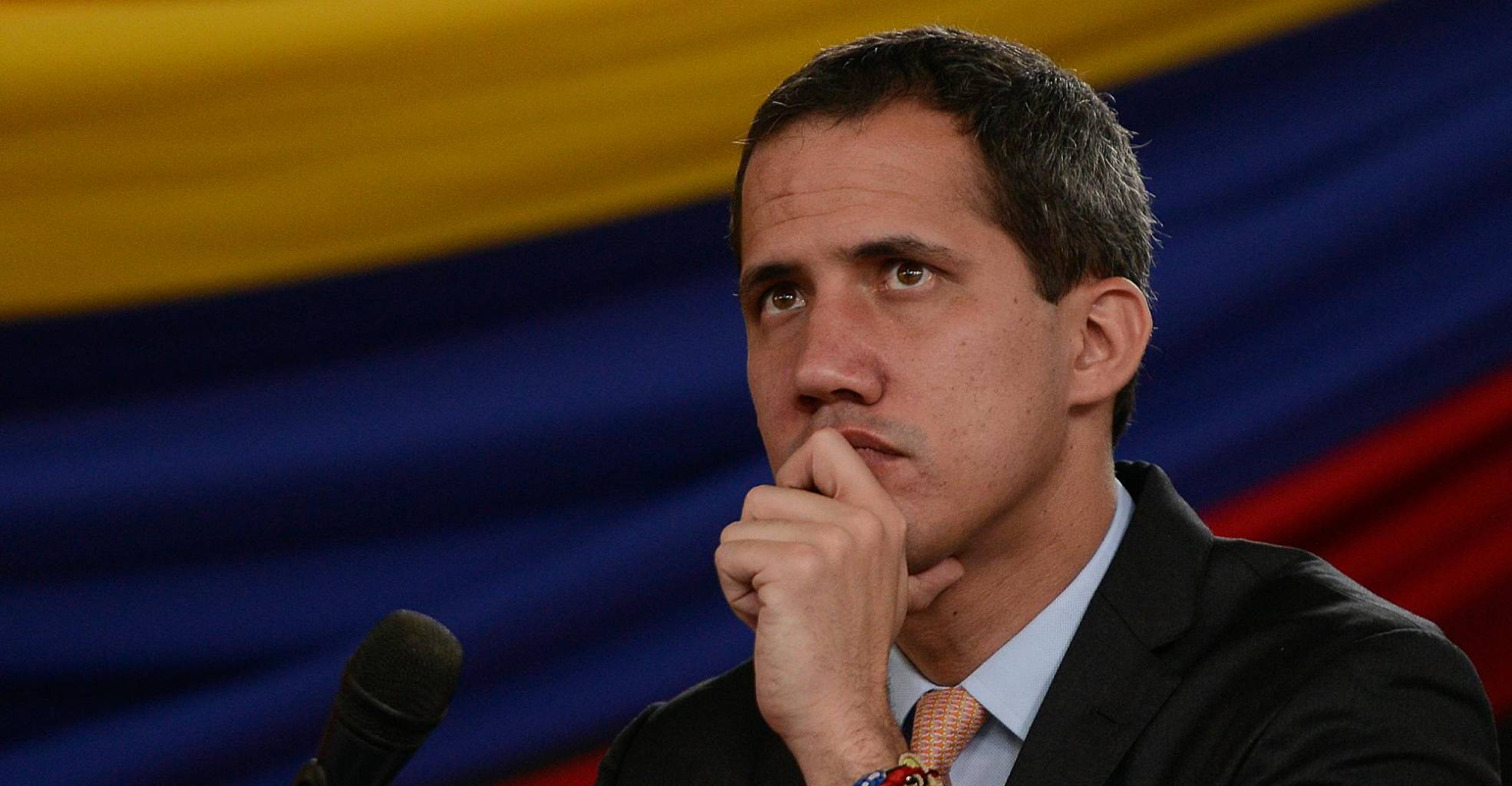 Venezuelan opposition leader Juan Guaidó traveled to Colombia to participate with Secretary of State Mike Pompeo in a regional conference on ways to combat terrorism, in the most recent show of support for the man that the United States considers the legitimate leader of Venezuela.

From Bogotá, Guaidó will travel to other countries, including the United States and Europe, sources close to the Colombian government revealed, who spoke on condition of anonymity.

While the Guaidó itinerary in Europe is unknown, it will be there at the same time that President Donald Trump will be participating in the World Forum in Davos, Switzerland, on January 21 and 22. Therefore, it is possible that a first encounter between Guaidó and Trump will occur there.

Colombian President Iván Duque sent a tweet welcoming Guaidó and announcing that he will meet him later.

Meanwhile, Pompeo told reporters while returning from a meeting in Berlin that he expected Guaidó to attend the summit, calling him "the elected leader of Venezuela."

It is not clear how Guaido left Venezuela. It is only the second time that it violates the ban on leaving the country dictated by the pro-official Supreme Court.

In his role as president of the National Assembly of Venezuela, Guaidó is recognized as legitimate president by many Venezuelans, in addition to the United States and more than 50 other countries that believe that the re-election of the socialist leader Nicolás Maduro was for fraud.

In February of last year, after a tour of several Latin American countries, he risked arrest and returned to Venezuela on a commercial flight, and several foreign diplomats were waiting for him in Venezuela.

Since then he has had difficulties in maintaining the momentum in his campaign to dismiss the socialist leader Nicolás Maduro. The street protests have practically ceased and his call in April for the armed forces to rise against Maduro did not have much impact. At the same time, Maduro has devised them to evade US sanctions, dollarizing a large part of the economy and lifting exchange and customs controls.

“I think everyone understood the challenge, the challenge that restoring democracy in Venezuela would be complicated,” said Pompeo.

But he commented that there has been a "real progress" to remove Maduro from power. He said the United States works to convince Cuba to withdraw its support for Maduro.

"And if those who surround it from a security perspective conclude that Venezuela is better without Maduro, I think we can achieve our goal," he added.

Guaidó's trip to Colombia occurs a few days after official politicians tried to take control of the National Assembly.

In an interview on Friday with the Washington Post, Maduro offered to negotiate directly with the Trump administration to resolve the political crisis in the South American country and help resolve a humanitarian catastrophe that has led millions of Venezuelans to emigrate.

"The gap between the legitimacy of Guaidó and its international support and its lack of real power is growing," said Geoff Ramsey of the Washington Office on Latin America.

"The international community can play an important role, but in the end any transition will depend on Venezuelans themselves," he added.

In the conference that will take place in Bogotá, Pompeo and the foreign ministers of several Latin American countries will participate, in order to discuss ways to cut funding to groups designated as terrorists, such as Lebanese Hezbollah.

There are also pressures from the participants to add Cuba and the Maduro government to the list of terrorist sponsoring states, in the face of allegations that they support Colombian guerrilla groups. 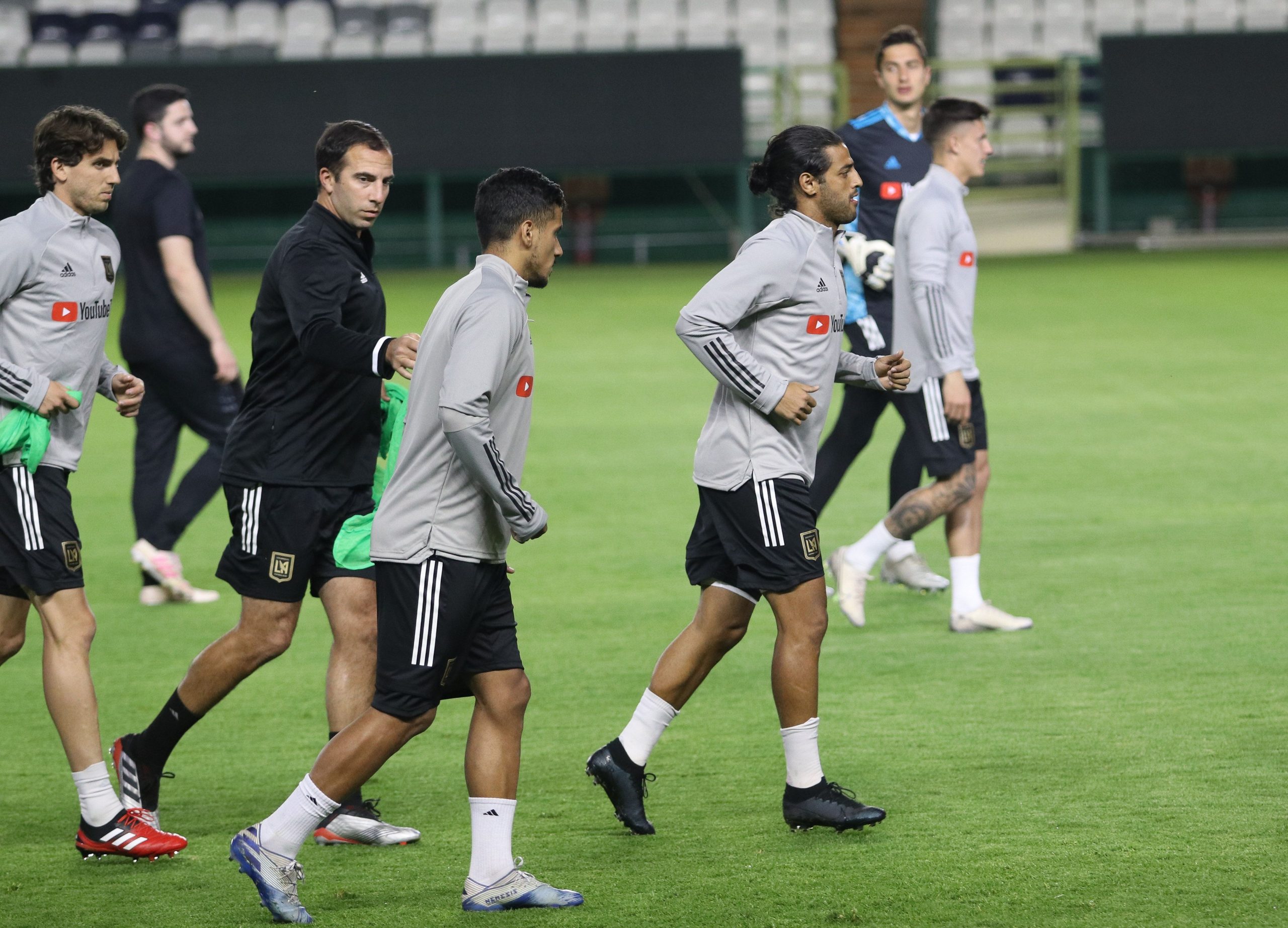 Concacaf And MLS Suspend Tournaments Due To Coronavirus