The Guatemalan National Civil Police arrested more than 900 people who violated the order not to go out into the street during the first 12 hours of the curfew imposed since last Sunday, the armed entity said Monday.

The apprehended, who violated the curfew that prevails from four in the afternoon to four in the morning, were transferred before the courts of the different demarcations in which they were found and were waiting for the judges on duty to prosecute them, give them substitute measures or put them in preventive detention.

The measure was imposed starting last Sunday after the President’s Government Cabinet, Alejandro Giammattei, drafted the agreement 6-2020 in order to reduce the contagion curve of the coronavirus, which until Monday has reached 20 Guatemalans, among these a minor of three years and a person who died from the virus, aged 85.

The public force emphasized in its press release that among the more than 900 detainees there were cases in which people were caught drinking alcoholic beverages and even who carried weapons illegally.

The curfew, which will be in force for eight days – counting last Sunday – is not valid for emergency vehicles and home food services and pharmacies, in addition to the transportation of fuel, journalism and other products.

The police have taken out patrols with loudspeakers to warn both Sunday and Monday that the curfew is about to begin and sirens sounding in the streets warning of the ban.

Guatemala last Monday ordered the closure of borders and the suspension of public and private work, in addition to the cessation of public transportation.

However, the measure was only half fulfilled after the government backed down a day later and admitted the continuity of work for those companies that notified their decision, and also obtained public transportation for their workers.

The 20 people infected with the coronavirus in Guatemala are currently in the Villa Nueva Hospital, a hospital in the south of Guatemala City adapted weeks ago to attend to the emergency.

In addition, the Government adapted a convention center as the first of four field hospitals with the capacity for intensive care, observation and isolation of potential patients. 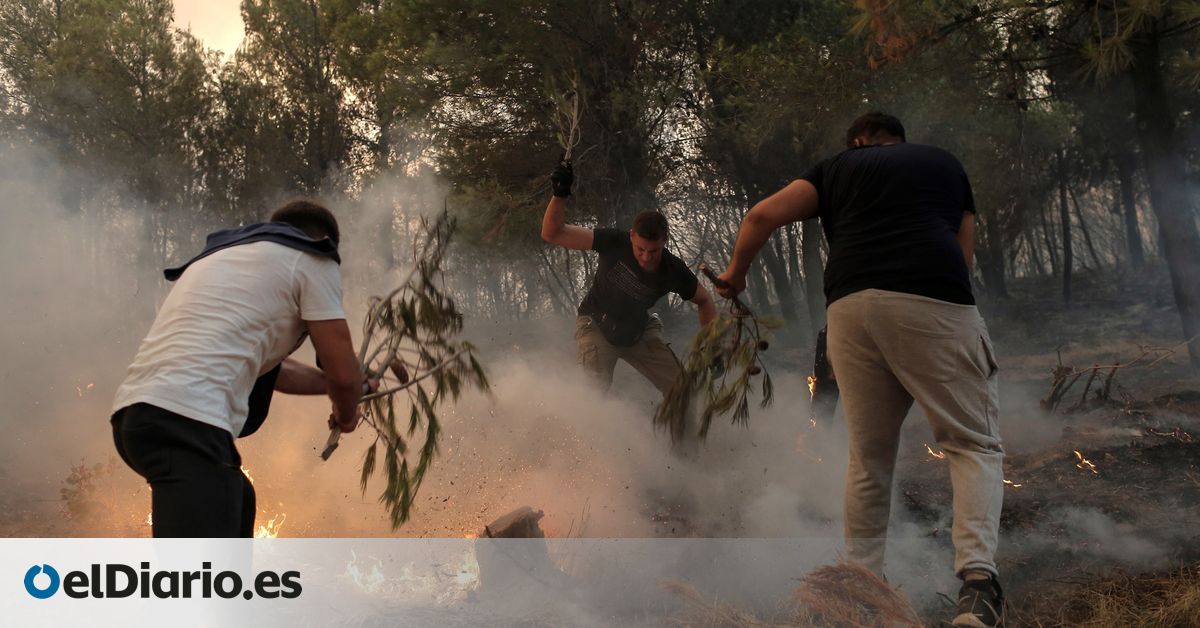 Sweden Announces The Departure Of Ambassador Anders Kompass From Guatemala