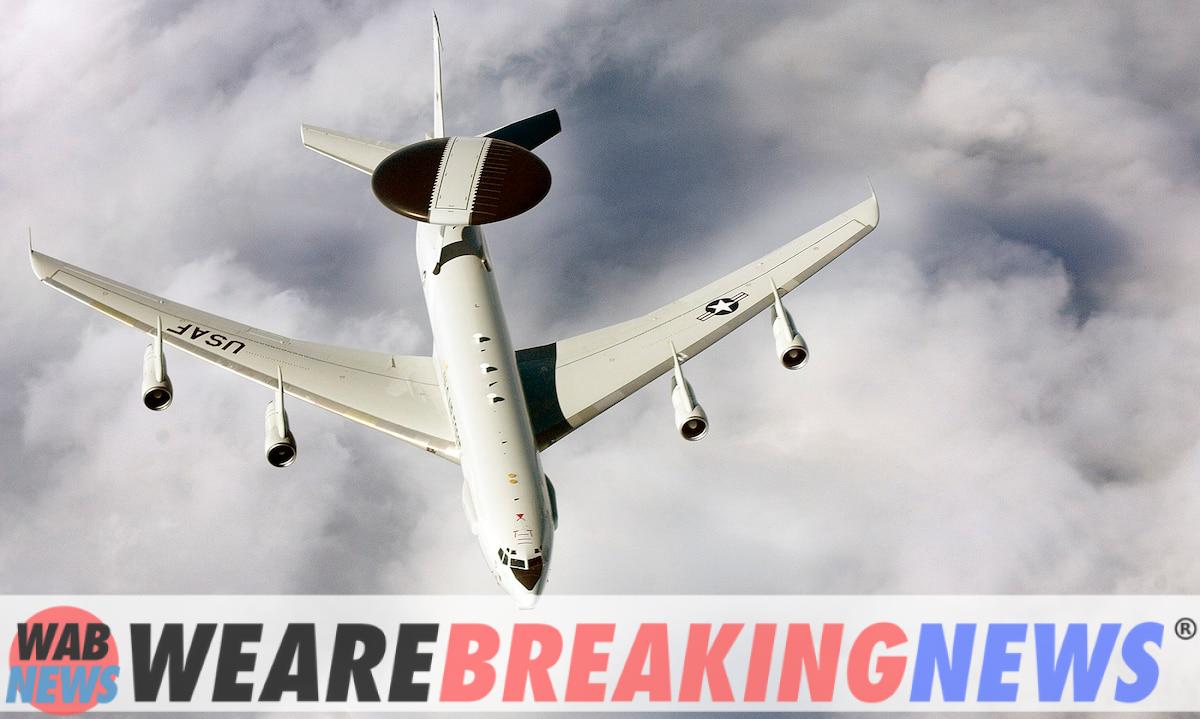 GUATEMALA CITY (AP) — Guatemalan Judge Miguel Ángel Gálvez denounced that he was the victim of threats that have increased since he issued a ruling that sent nine former police officers and ex-military officers accused of crimes during the civil war to trial.

“They send me messages, they call me by phone, there is vehicle tracking; all of that is happening,” the magistrate said in an interview with The Associated Press.

Gálvez, who participated in other cases of impact such as that of the late former dictator Efraín Ríos Montt, said he is sure that the intimidation is linked to this latest case. “Before they have threatened me, but now they even come to the hearings to photograph me,” he said.

Last week and within the framework of the case known as “Diario Militar” -one of the most emblematic of the civil war in Guatemala-, the judge sent nine former police officers and former military officers to trial and asked the prosecution to investigate and search for Toribio Acevedo Ramírez, a lawyer and head of security for the cement company Cementos Progreso, who was head of military intelligence and who was on the run.

Acevedo Ramírez, who was subject to an Interpol alert for the crimes of forced disappearance, murder and against the duties of humanity, was arrested Tuesday night in Panama and sent back to the country. He is now under the protection of the National Civil Police.

The “Diario Militar” is a report in which former members of the armed forces documented the torture, forced disappearances, and extrajudicial executions of at least 183 people during the 1980s.

“I have information that the Public Ministry is gathering information to file complaints against me. They would try to withdraw my immunity as revenge for the failures,” said Gálvez.

The AP tried to contact the MP to request a comment on the matter, without receiving a response so far.

Juan Pappier, of Human Rights Watch, said that the organization rejects the intimidation of the judge and that it is the obligation of the authorities to prevent possible attacks.

“This case follows a pattern of intimidation against independent judges and prosecutors who investigate and prosecute corruption and human rights crimes in the country. These attacks have left Guatemalan democracy hanging by a thread,” said Pappier.

Meanwhile, the Guatemalan Association of Judges for Integrity condemned the threats and said that they “directly attack judicial independence” and “jeopardize the physical and legal security of a justice administrator for the performance of his duties. ”.

The judge showed that during a hearing a telephone number located in the United States made at least 20 calls to him, and when he answered, a person on the other side of the line warned him: “If you cut me off, you will remember me.”

Gálvez blamed several people for the harassment, including Ricardo Rafael Méndez Ruiz, president of the Fundación Contra el Terrorismo (FCT), a far-right activist sanctioned in 2021 by the US State Department for obstructing criminal proceedings against ex-soldiers who committed acts of violence, harassment and intimidation of investigators of corruption cases.

Méndez Ruiz published on social networks: “It is Miguel Ángel Gálvez’s turn, the FCT takes over”, and later “… the FCT will make him pay for the serious crimes he committed at the head of his judiciary… We are going to see imprisoned or exiled”. According to him, the judge would have incurred in abuse of authority, prevarication and for alleged violating resolutions, among other things.

The activist announced Wednesday on social networks that he filed a complaint against the judge.

Gálvez said that the Supreme Court of Justice should investigate the threats, but the highest court has not yet ruled on the matter.

The international community —including the United States and Great Britain— have expressed concern about the deterioration of the rule of law in Guatemala and called for a halt to the criminalization of judicial officials who fight corruption.

In one year, more than 20 prosecutors and judges have left the country and have gone into self-imposed exile, mostly in the United States, alleging persecution for their work.

On Friday, when announcing his ruling on the “Diario Militar”, Judge Gálvez recounted part of the testimonies collected by the prosecution.

“They put them on flights and threw them into the ocean to eliminate evidence of torture,” said the magistrate, who listed the tortures – ripping out fingernails or tongues, rapes and electrocutions – allegedly committed on the orders of the accused.

The “Military Diary” was found in 1999 and delivered to the National Security Archive of the George Washington University, in the United States, for safekeeping.