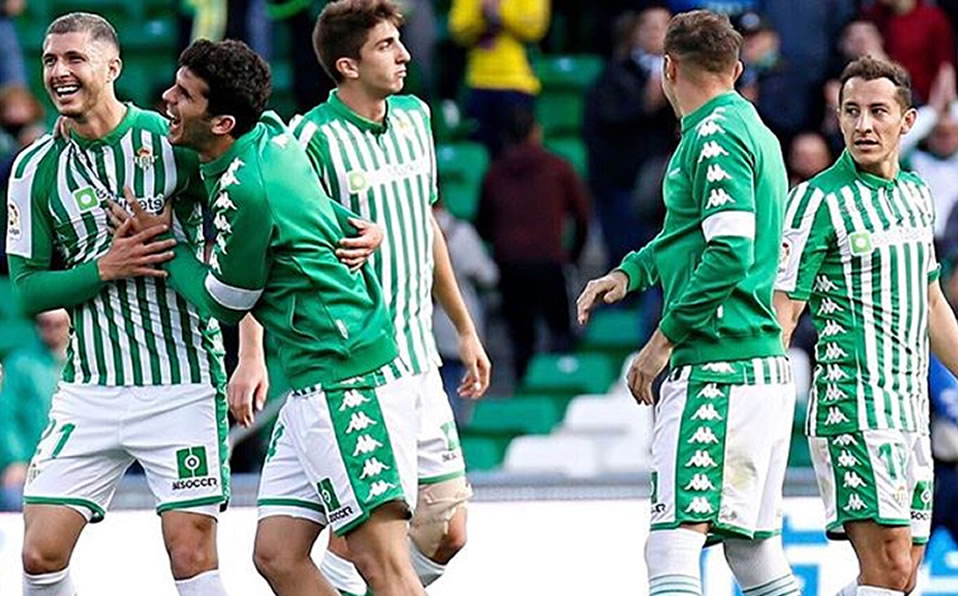 The former player of America, Guido Rodríguez, usually has a good mood during training and in his new stage with Betis is no exception.

Hence the jokes he makes to Andrés Guardado, his partner in the midfield of the Andalusian team, when they see fans of the Eagles in Seville, since the Little Prince is a fervent fan of the Atlas, his football cradle.

“Andrés gets a little envious when he sees that there are people with the shirt of America, because there are many Mexicans here with that shirt. America is a big club, I always said it, and that makes me have fans all over the world,” Guido mentioned in an interview with TUDN.

What do you think of Lainez?

The Argentine also had time to highlight the growth that Diego Lainez has had in Betis, since he has known him since they agreed on the team of Las Águilas, where they were champions of Liga MX at the 2018 Opening.

“He is a boy with a lot of conditions, as he already shows. This coaching staff is going to teach him too; he will continue to learn and polish his things to continue improving. But conditions remain.”

With America, Guido played for two years and acknowledged that this time served to grow in all aspects, since he considered that Coapa as a whole is one of the most pressure in Aztec football.

“The two and a half years I was in America were incredible. They did not start well at all, although afterwards it was two very good years where we won things at the group and personal level, where I grew up individually,” he added.

“Because those first six months I didn’t finish showing what I had to give. They treated me the best way; my wife and I have a great appreciation for Mexico.”