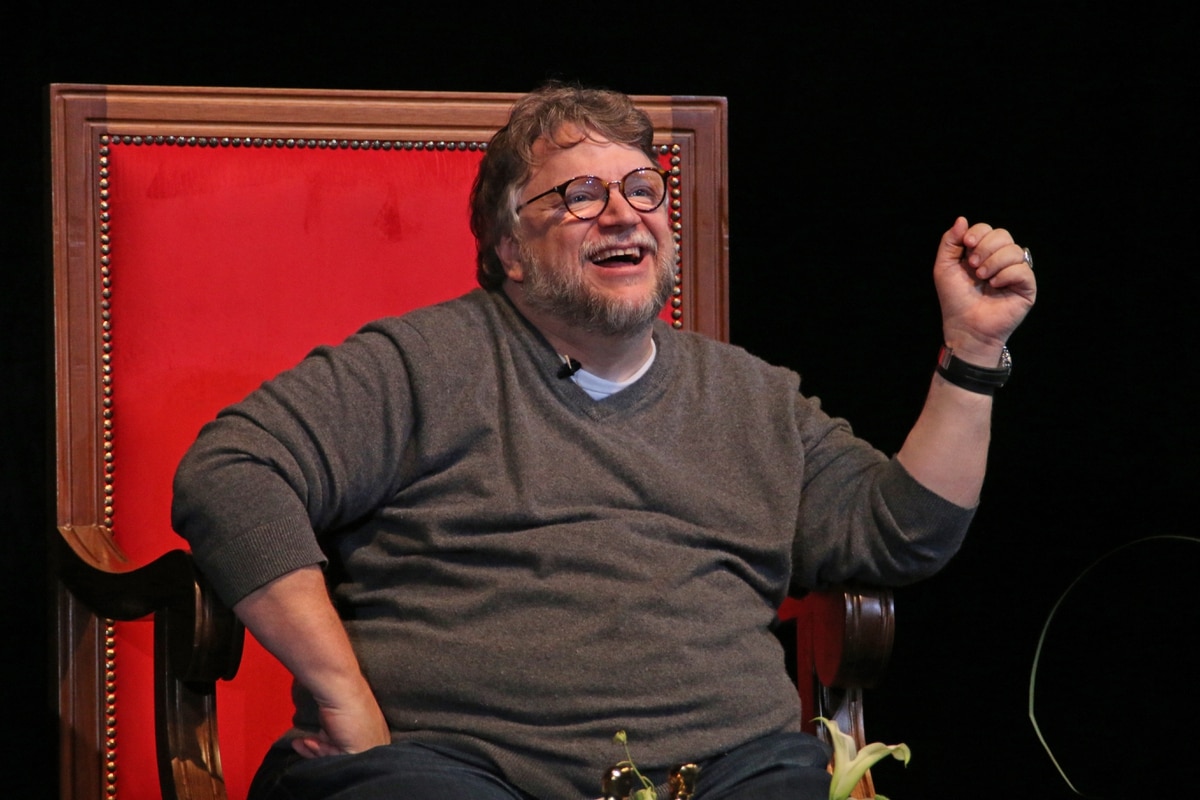 The acclaimed film director, Guillermo del Toro, reached an agreement with the Victoria brewery, according to a publication that made the kinestones on his personal Twitter account, in which he made it clear that everything was a misunderstanding and that it was resolved well way on both sides.

“@VictoriaMX and I talked. With good will, the misunderstanding has already been remedied. The cans with my signature and face will be replaced by a new graphic project (without any gain for me) and on the side of them, part of the proceeds will be donated to @CDMXOMM and @SOMEXICO_ Thank you ”, the Oscar winner wrote in his social network.

Users responded to the tweet effusively, thanking the producer for being so "big", since instead of making a fuss, the producer also analyzed the situation peacefully.

“You are a tremendous crack, my complete admiration. Without making more mess or controversy, establishing dialogue and agreement for the good of third parties. Ptm millions of Mexicans more like you, ”said one user.

“Net, you are the best thing that has happened to the country. @RealGDT pa president, ”added another user.

While others shared some memes of applauding Meryl Streep, or the same director with the phrase he made famous during an interview at an awards: "Because I'm Mexican."

At the moment, Del Toro's publication has more than 1,500 likes and has been shared more than 200 times. In addition, the director, a native of Jalisco, added that part of the proceeds will be donated to the Mathematics Olympiad in Mexico City and Special Olympics Mexico. This attitude surprises few, since it has already supported several of his countrymen.

In May of this year, the Jalisco paid for the air tickets of 12 members of the Mathematical Olympics team to travel to South Africa, since the resources that Conacyt gave the team were insufficient.

In addition, this motivated Grupo Modelo to also support. "Grupo Modelo joins this project and the lodging for the Mexican team in the Mathematical Olympics @CDMXOMM, in South Africa, goes on our own," the account tweeted.

In addition, Del Toro presented the ANIMEXICO scholarship to the Mexican Deborah Balboa, in order to study the Master's degree in Arts, Character Animation and Animated Film Production at the GOBELINS school in Paris, considered the best animation school in the world.

Yesterday Del Toro pointed to the Victoria brewery through Twitter for having used his image and that of some of his characters to decorate some cans of the brand without his authorization.

As sponsors of the show, Victoria devised the creation of the pieces. “We wanted to strengthen this alliance and take the exhibition out of Guadalajara, stop being a traditional sponsor to become one that generates experiences, so we launched a special edition of cans that would reach the hands of more people,” said Cristóbal González, manager of Victoria beer communication, according to information from the Expansión portal.

The idea of ​​the brand was to market five million cans in convenience stores throughout Mexico. In the cans several illustrations appear: some with the face of Guillermo del Toro and other designs, by artist Guy Davis, which recreate the monster of "The shape of the water" and that of "The Labyrinth of the Faun".

"We believe that these designs not only refer to the films, but are recognizable by the public and make sense in a visual and communication set that was intended to be transmitted with the exhibition," added Cristóbal González.