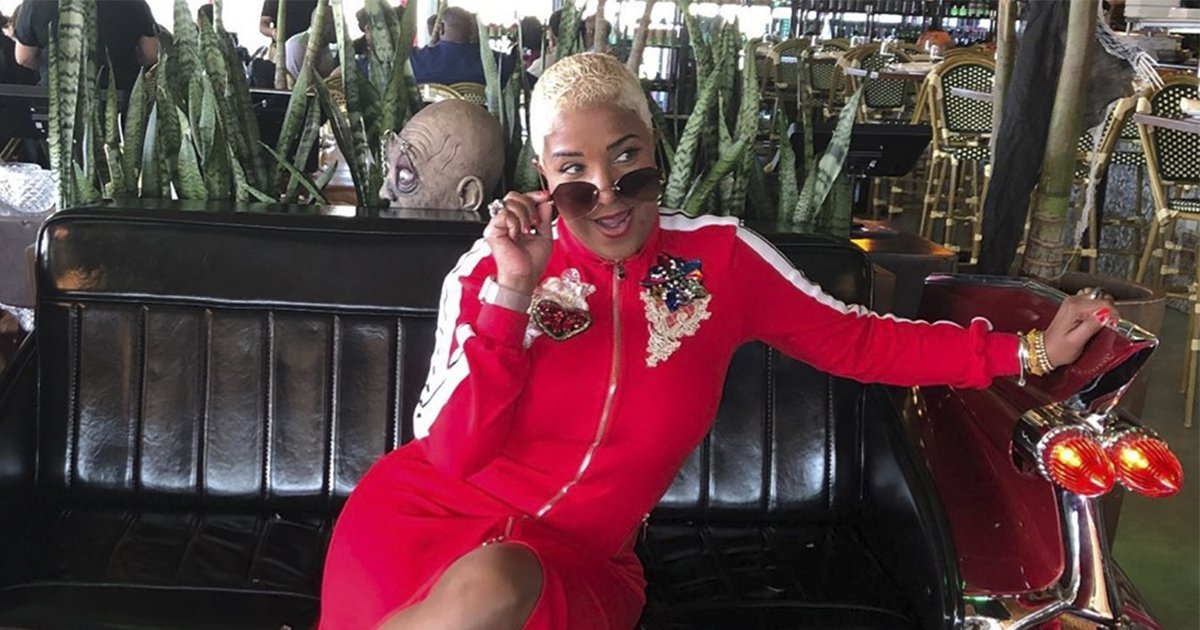 The Cuban singer Haila María Mompié continues to visit corners of the United States, thanks to the tour that takes place in some cities of the country.

After strolling through the streets of the Bronx in New York, the artist has now made a new stop in Miami, Florida, where we had seen her on previous occasions.

In this case, the "Diva del pueblo" has been seen through its social networks very happy and relaxed by some places of "The City of the Sun", as was his visit to a popular restaurant where he tasted a typical coffee Cuban.

"Nothing like a delicious Cuban coffee in the restaurant," Haila told her followers, while posing with the cup in hand.

In addition Haila also went to another place from where he took the opportunity to send another of his reflections, this time, dedicated to "self-control."

"Self-control is strength. Calm is mastery. You have to reach a point where your mood does not change the function of the insignificant actions of another person. Do not let others control the direction of your life. Do not let your emotions dominate your intelligence, do not fear, fly high that the sky is the limit, "wrote the artist with several photographs.

Although Haila is scheduled to present in Miami for next November, the singer has always been in the eye of the controversy as far as her presence in Florida is concerned, because it is not very well received by much of the Cuban community due to his constant support for the communist government of the Island.

Among his history of sympathetic acts with the Cuban regime is his assistance to the funerals of former commander in chief Fidel Castro, where he expressed sadness over the death of the dictator.

Even before the death of the ex-president, Haila repeatedly showed his sympathy for the ruler before the public eye, one of them, when he sang in front of the Presidential Palace and paid his respects with a hug and kiss on the cheek.

Since then, her visits to the city of Miami have always been crossed out as an act of double standards, something she has always refuted, making herself look like a woman "free to travel anywhere."

On September 30, a petition for the collection of signatures was opened on the platform of the White House We the people, with the aim of having Haila withdraw the visa granted by the United States that allows her to move freely around the country and, in Special, for Miami.