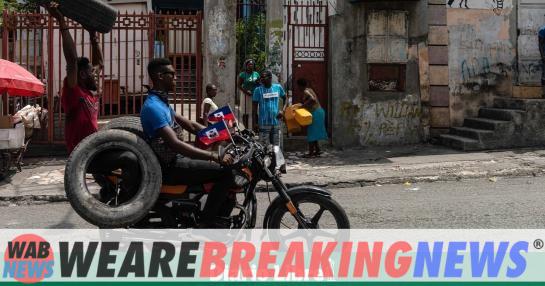 A series of articles from The New York Times published over the weekend shed light on the tragic history of Haiti’s independence and the astronomical debt that the country had to pay to France in the 19th century, a subject little explored by the Haitian political class.

After several months of file analysis, the American media estimated that the payments made since 1825 by the first independent black republic in history, to compensate former slave settlers, “cost the economic development of Haiti between 21,000 and 115,000 million dollars in losses over two centuries, or one to eight times the country’s gross domestic product (GDP) in 2020.”

While the post is widely shared and commented on on social media, complete silence prevails from both the Port-au-Prince authorities and their opponents.

“Haitian politicians have the unfortunate tendency to function only in the present,” Haitian historian Pierre Buteau told AFP on Monday.

“Politicians are only interested in the struggle for power,” he laments.

It may interest you- Impeachment of the claiming president –

The reluctance of Haitian leaders to embrace this cause can also be explained by Western interventionism in the recent past of the Caribbean country.

In 2003, then-president Jean-Bertrand Aristide had made the issue of this independence debt his battle horse, quantifying, to the letter, the amount received by France at more than 21,000 million dollars.

Faced with an armed insurrection and a popular revolt, which denounced human rights violations, he was ousted from power in February 2004, under strong American, French and Canadian pressure.

Interviewed nearly two decades later by The New York Times, Thierry Burkard, France’s ambassador at the time, admitted that there was “some” connection between Aristide’s ouster and his demands for restitution of this debt.

By declaring its independence on January 1, 1804, Haiti was banished from the nations of a world then dominated by slave powers.

“The way in which for a century and a half Haiti had to pay France for having wanted to be free, (…) it is all of Haiti’s international integration that has been compromised,” analyzed French economist Thomas Piketty at the launch , in 2019, of his book “Capital and Ideology” in which he extensively analyzes the problem of Haiti’s independence debt.

The payments demanded by France deprived the Haitian economy of vital resources for its development as much as they allowed the prosperity of its former metropolis.

The New York Times has shown how, at the end of the 19th century, the CIC bank (Crédit Industriel et Commercial) repatriated to France, through toxic loans that supposedly would help the Haitian government to pay off its debt, the income of the young national bank Haitian.

This capital later allowed the Parisian bank to finance, in particular, the construction of the famous Eiffel Tower in Paris.

The current parent company of the CIC reacted this Monday to the revelations of the US media.

“Because it is important to shed light on all components of the history of colonization, including in the 1870s, the mutual bank will fund independent academic work to shed light on this past,” Crédit Mutuel announced in a press release.

Through its investigative work, The New York Times also sheds light on the looting of Haitian gold reserves by US soldiers in the early 20th century.

“December 17, 1914. Eight US Marines cross the threshold of the National Bank of Haiti in the early afternoon and come out with their arms loaded with wooden boxes full of gold. Value of the shipment: $500,000,” says the Newspaper.

These events preceded the invasion of Haiti by the US military, which occupied the Caribbean country between July 1915 and 1934.

The United States took direct control of Haitian finances for up to a decade after the departure of its troops. 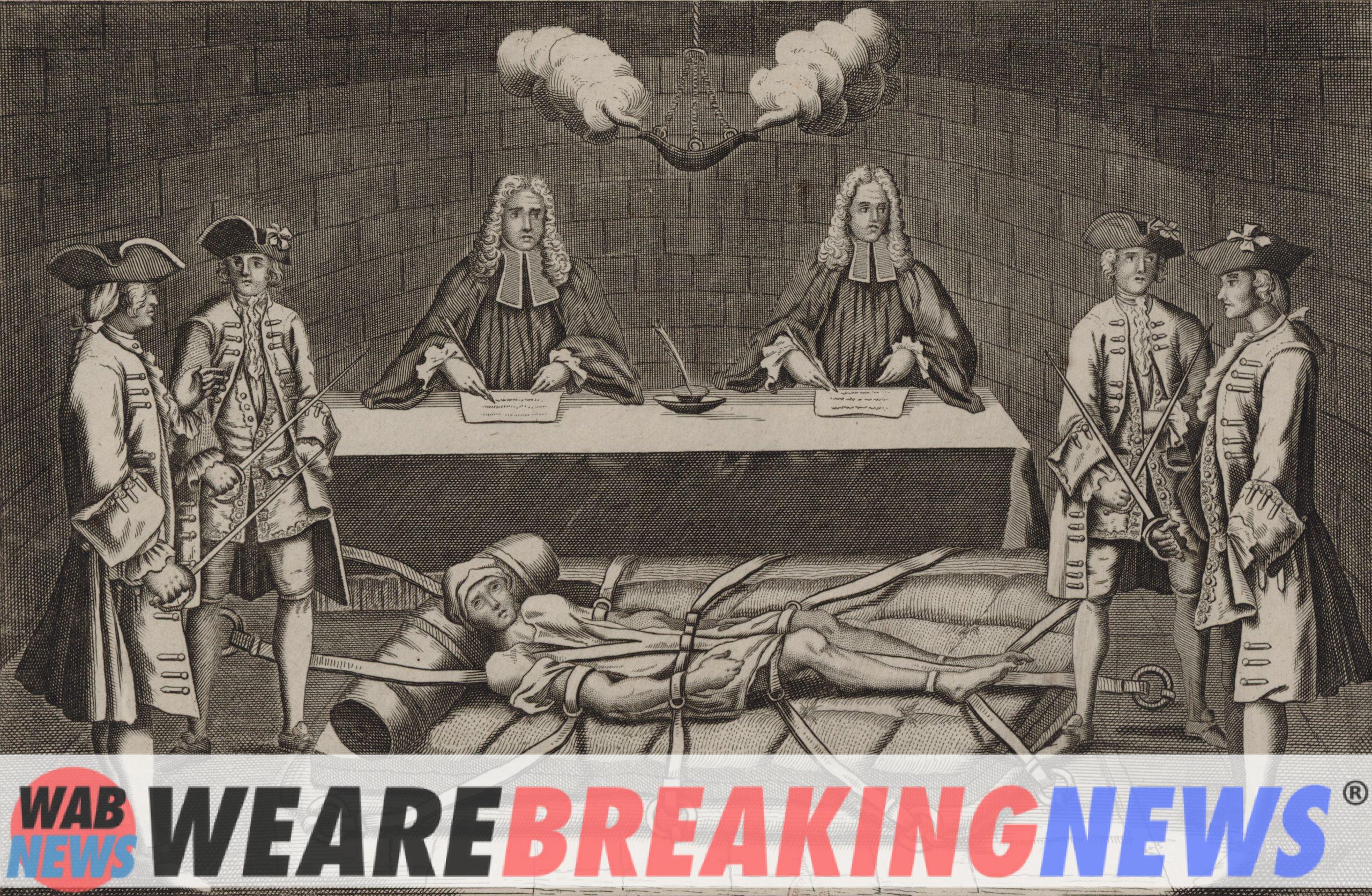 How Macron Stopped Le Pen And What Awaits France 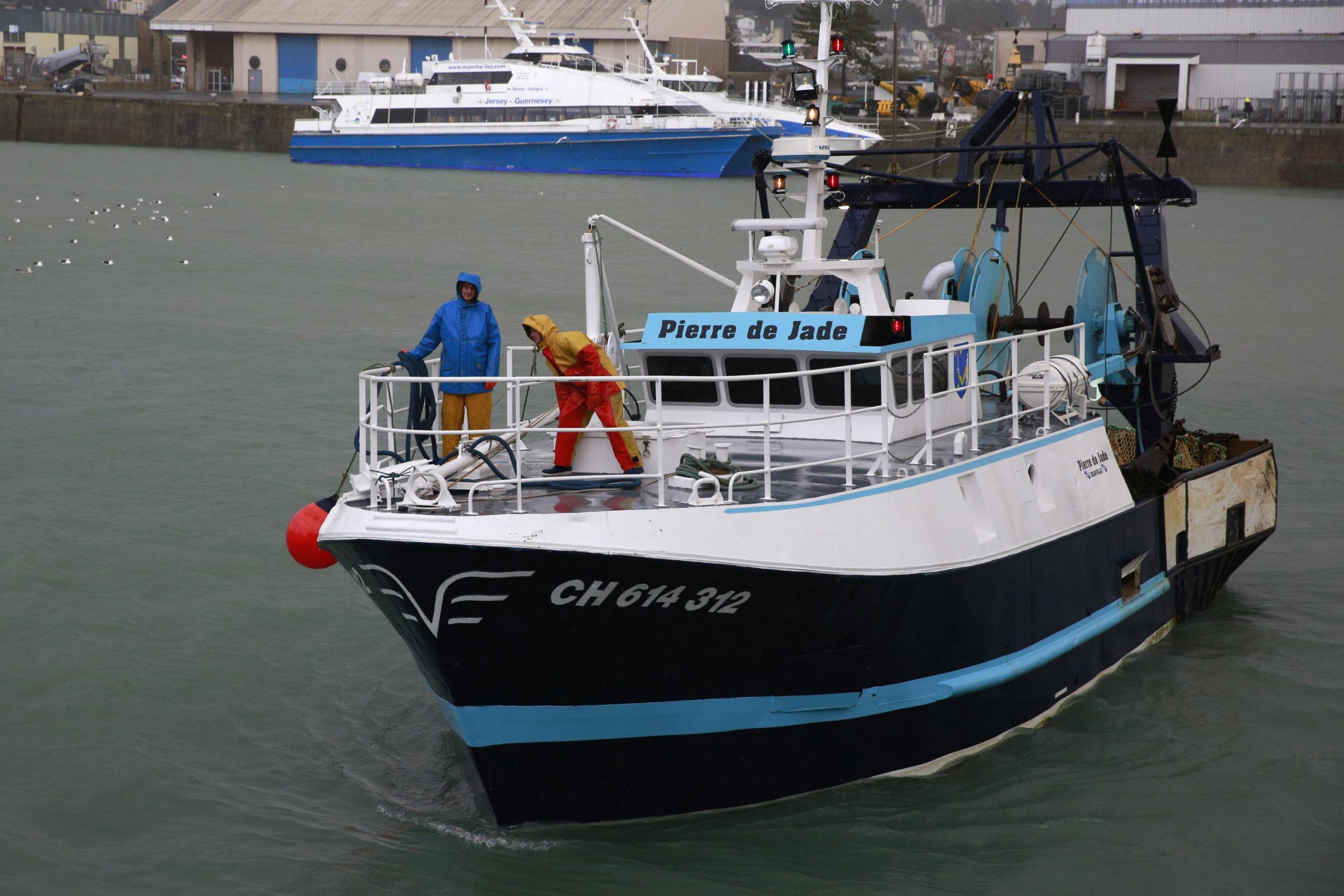 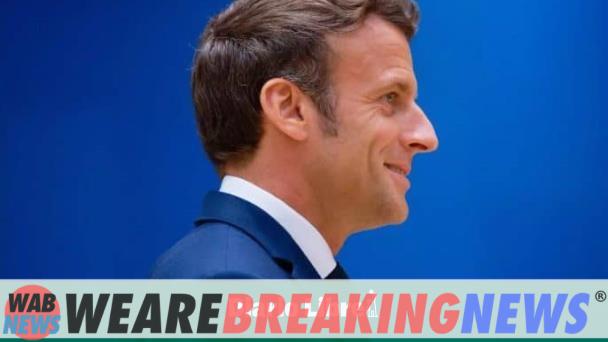