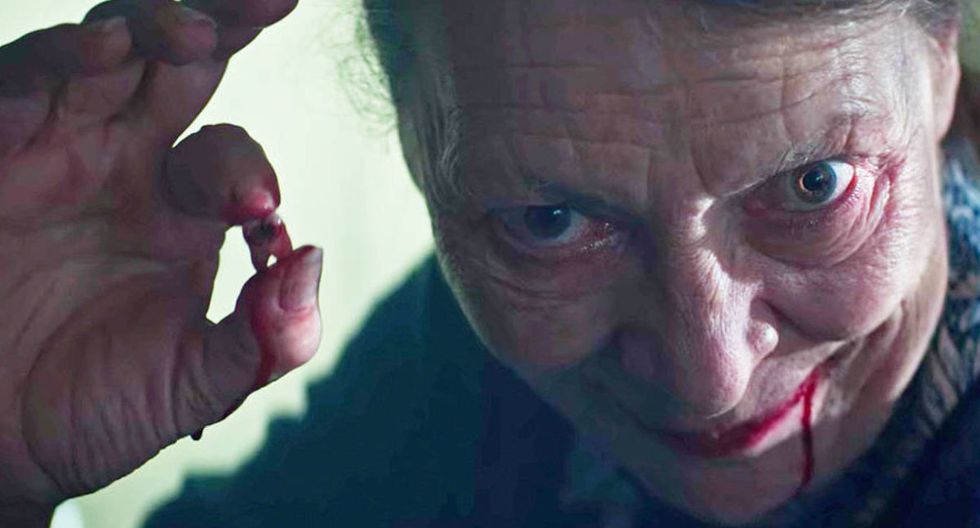 Stephen King's Halloween | Since Halloween is just around the corner, you're probably already thinking what to do to celebrate this terrifying date. And although there are the festivities of October 31, there are also meetings to see the most representative series and movies of the horror genre, so to have it properly, Stephen King shared his recommendations for this 'Halloween' .

The American writer has managed to gain a place in the literary world, since he has published 62 novels – seven of them under the pseudonym Richard Bachman – and 7 nonfiction books. Among his most popular works are "Carrie," "The Shining," "It," "Animal Cemetery."

Stephen King is one of the greatest references of horror stories, so he was invited by EW to give his recommendations for this Halloween. Just pay attention to what you have said about cinema, television and literature.

WHAT ARE THE STEPHEN KING RECOMMENDATIONS?

In a recent interview, Stephen King decided to give his recommendations of the best film, the best series and the best book for this Halloween season and it has certainly caused great rage among his followers.

Stephen King, the creator of great horror stories has said that the remake of ‘Child’s Play’ is the best movie for Halloween and these are his reasons.

"I did not go to see the movie in theaters, because I thought: 'Well, this is just another overheated sequel,'" said the writer, however, another was his surprise.

“Mark Hamill makes the voice of Chucky and I love that movie. I laughed and cried over things there. Everyone in the movie does an excellent job. It is an intelligent script and it is very funny. It really is horrible as hell. There is a scene in which this guy hangs some Christmas lights in his house, and Chucky does something to the ladder, falls and falls, and his bones leave the side of his legs. And you know, it's not fun, but at the same time it's fun, ”explained the author of‘ The Shining ’.

“I love the Netflix series, Marianne. It is a French series and it is very, very scary. There's something about Stranger Things there, so a bit of that atmosphere, and a bit of Stephen King's atmosphere too. ”

“There is a wonderful book called Novena Casa, it's from Leigh Bardugo. It's like Harry Potter but for adults. That's the kind of book, you read it, you tell yourself, it's scary, it's smart, it's imaginative and you expect more. ”

These are the recommendations that Stephen King has for all horror lovers and nothing better for this time of Halloween.