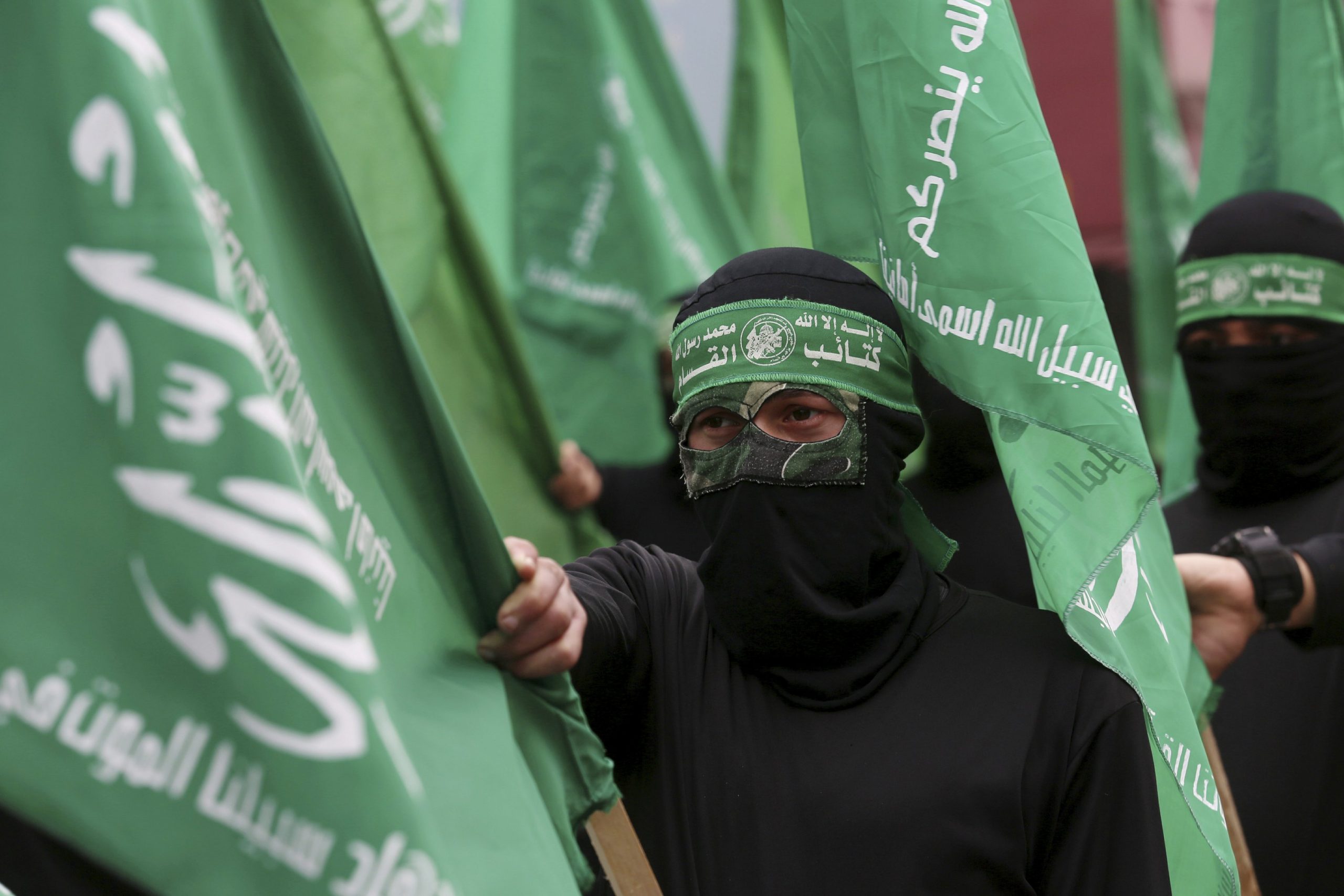 JERUSALEM (AP) – The Israeli Army said on Sunday that it had thwarted a plan by the Hamas armed group to hack soldiers’ cell phones posing as young and attractive women on social media, to establish friendship with the military and convince them to download malicious software .

The cell phones of dozens of soldiers were infected in recent months, Lt. Col. Jonathan Conricus told reporters, although the army quickly detected the plot and prevented the Islamist group from having access to important secrets.

“We do not consider that there was any important information leakage,” the military spokesman said.

It is Hamas’ third attempt to attack male soldiers with fake social media accounts, Conricus said. The previous event had been in July 2018, but this time the plot was much more sophisticated, he said.

The alleged women claimed to be immigrants to justify their poor mastery of Hebrew and even claimed to be deaf or hard of hearing to prefer text messages instead of telephone conversations, Conricus said. The profiles appeared on several platforms and the photos were made so that it was difficult to track them, which gave the accounts more authenticity.

“We see that the level of social engineering is much higher and much more advanced and sophisticated, compared to previous Hamas attempts,” he said. “We see that of course they are learning and improving their technique.”

At some point, the fake accounts sent links to the soldiers to download an application similar to Snapchat with which they could supposedly exchange photos that would disappear quickly, Conricus said. Actually, the links led to three malicious software programs – Catch & See, ZatuApp and GrixyApp – that allowed Hamas to access the soldiers’ cell phones.

The spokesperson said it was “very clear” that Hamas was responsible for the plot. The software was linked to known Hamas servers and at least one of the profiles had been used in a previous Hamas attack. The Islamist group did not comment at first.

Conricus declined to specify how many soldiers had received the messages, although he noted that dozens had downloaded the malware. Some soldiers warned of suspicious activity relatively soon, which allowed the Army and Shin Bet internal security service to monitor their cell phones. Now they were in the process of removing the malware, he said.

Hamas and Israel are bitter enemies who have fought three wars and numerous clashes since the group took control of the Gaza Strip in 2007.