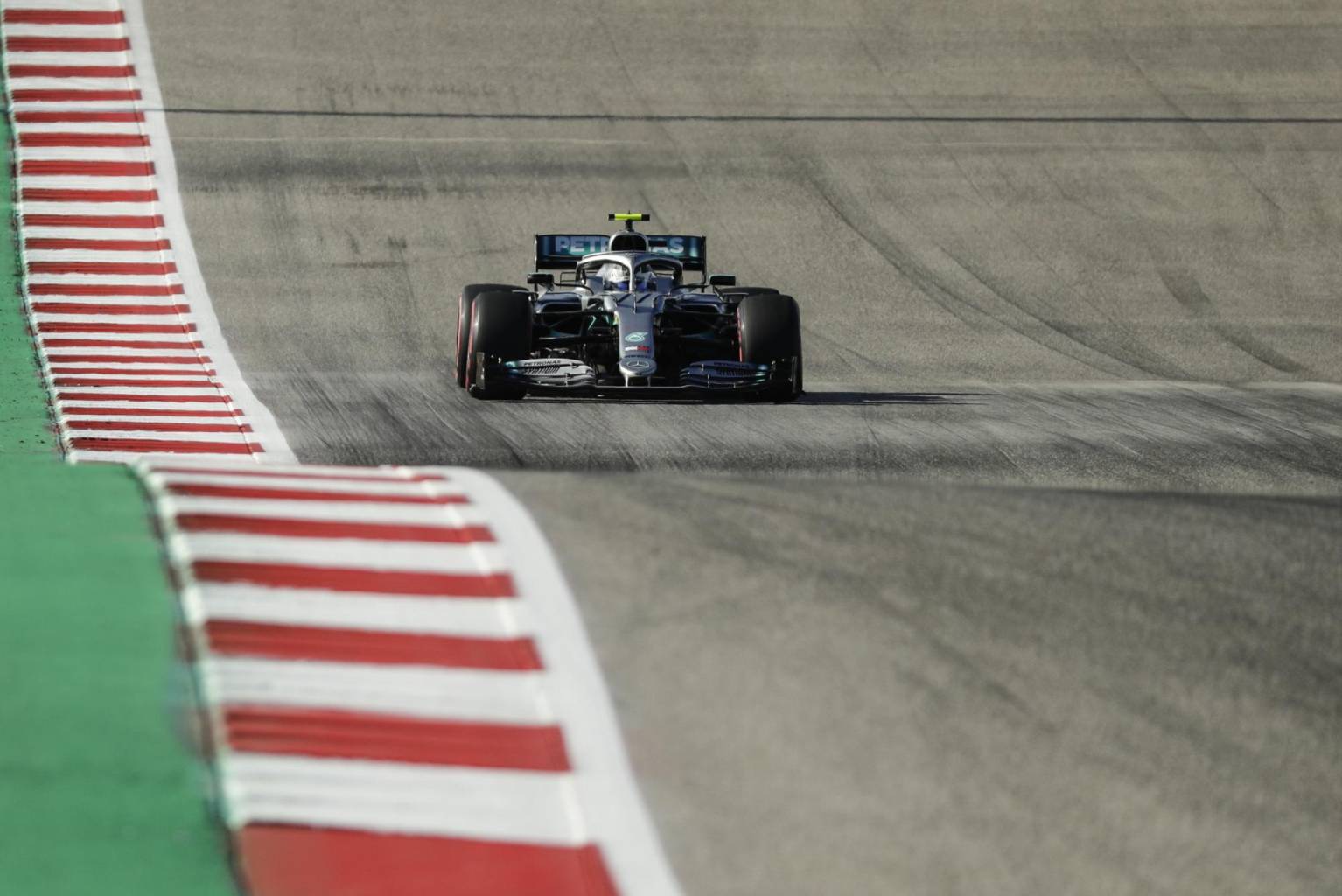 AUSTIN, Texas, USA (AP) – Lewis Hamilton's starting position in the Grand Prix of States will not be the right one. But even that seems to threaten his attempt to get the title in the season.

The British Mercedes rider will start in fifth place on Sunday, after a disappointing qualification, in which his teammate Valtteri Bottas took a surprising hold on Saturday of pole position.

Bottas set a record in the Circuit of the Americas, with a lap of one minute, 30,029 seconds to move the first place on the grid to Sebastian Vettel, Ferrari.

The Finn is the only driver who still has a chance to fight the scepter with Hamilton. But hardly the first starting position will be enough to extend the season.

Even if Bottas wins, Hamilton only needs to finish in eighth position to secure the drivers' championship.

If the Briton finishes on the ninth place, he could get the scepter in case the driver gets the point with the fastest lap in the race.

Hamilton has not finished below the ninth position this season. And that ninth place was in the rain in Germany.

“This has nothing to do with the car. It was just me, ”Hamilton said after qualifying. “I just didn't get good laps. The car had the ability to be in the front row, but I couldn't get it today. I will try to rectify tomorrow. ”

The Briton has won the United States Grand Prix five times since 2012, but he had never started behind the front row.

Bottas expects Hamilton to seek victory, at least during a good stretch of the race.

“From what I know of him, he will be fighting hard. Lewis hates losing. He wants to win as we all do, ”Bottas said. “He doesn't need so many points. He would like to win the championship in a pleasant way. Obviously, I will try to postpone that. ”

Max Verstappen, of Red Bull, qualified in third place. The Ferrari of Charles Leclerc will be fourth, after placing an old engine in the car because of a problem in Saturday practice.

The Mexican Sergio Pérez will leave the 19th place.