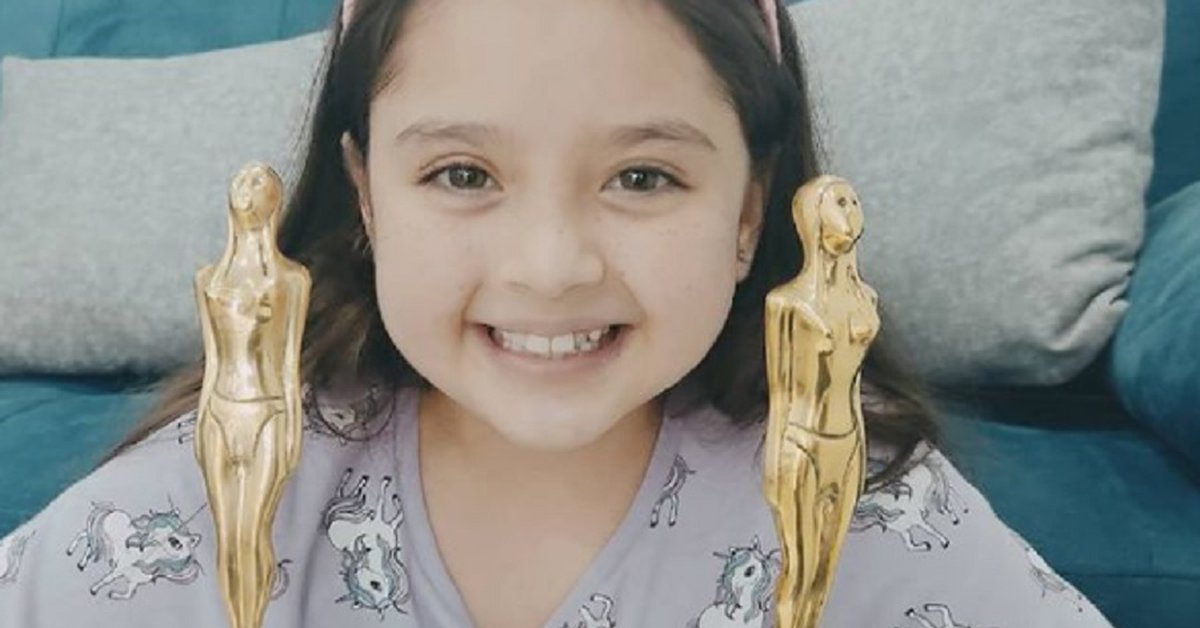 Hanny Vizcaíno, one of the leading actresses of the series’ Pa ‘quererte’, went to the Los Andes Clinic, located in Tunja (Boyacá), to have a wound on her forehead treated. However, the eight-year-old girl denounced on her social networks the poor medical care she would have received at the place.

“I am here at the Clinic of the Andes in Tunja and it turns out that I made a small fissure and they had to sew me up and they took an hour bringing everything. They said that the pharmacy that had more important things to attend to and then we see the entire clinic unoccupied, there are no people, the doctors are chatting. The nurses laugh at you because you tell them to help us. They do not attend well, I am a minor and it seems to me a lack of respect (…) you really improve your attention, ”Vizcaíno said in a video on Instagram.

In turn, when publishing the clip, he put the following message in the caption:

“The lack of consideration for children is terrible. Today I went to the Andes Clinic in Tunja to have them sutured and I spent an hour waiting for them to get the thread and outside of that they were going to do it without anesthesia. How little human quality the health professionals have in this institution, I call on the respective Ministry of Health of Boyacá to take measures in these clinics ”.

So far neither the Tunja Andes Clinic nor the Boyacá Health Secretariat have publicly responded to the actress’s complaints.

In ‘Pa’ quererte ‘, whose second season ended at the beginning of May on Channel RCN, Hanny Vizcaíno got into the shoes of’ Isabel Trujillo ‘. This is the first audiovisual production in which the eight-year-old girl works. During his participation in the series, he received some acting advice, especially from the actor with whom he shares the leading role, Sebastián Martínez.

The production has a cast led by Sebastián Martínez and Hanny Vizcaíno, as well as Juliette Pardau, Luis Eduardo Arango, Carlos Camacho, Variel Sánchez and Chichila Navia, whose character of ‘Verónica’ died in fiction, a moment that became a national trend on Twitter at the time.

On the other hand, ‘Pa’ quererte ‘- whose replacement in the RCN Channel was the 2021 version of’ Café, con aroma de mujer ‘- managed to sweep the 2021 delivery of the India Catalina Awards, held on March 26. The series, which so far has two seasons, won ten statuettes.

Terror, animation and an Oscar-winning film, among the HBO Max premieres for July The curious experiences that Carmen Villalobos had with two fans and of ‘Café, con aroma de mujer’ Video clip: J Balvin and Skrillex launch ‘In Da Getto’ “We are going to launch a beautiful song”, Luisa Fernanda W on a theme that she recorded with Pipe Bueno