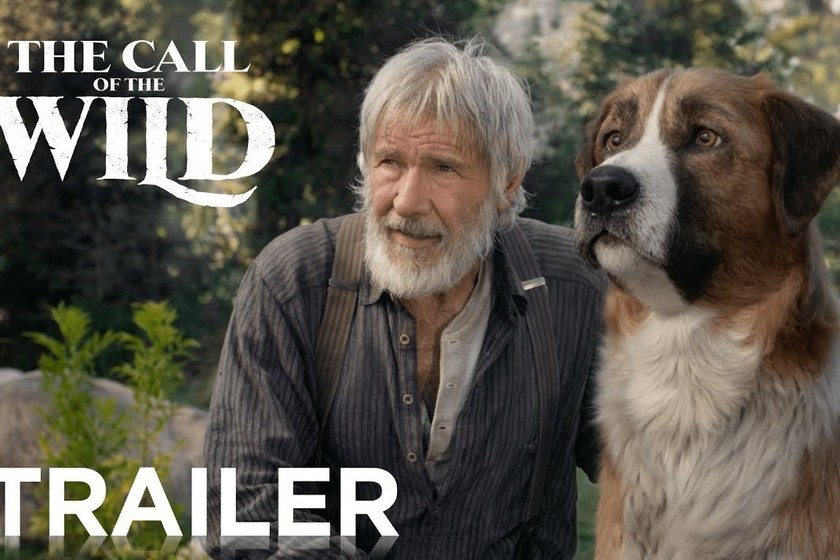 Harrison Ford does not appear physically – yes he lent his voice to one of the characters of 'Pets 2' – in a film since the failure of 'Blade Runner 2049', but his absence from our screens will soon come to an end. Fox has just presented the trailer for 'The Call of the Wild', in which he lives an incredible adventure with an adorable dog.

Based on the homonymous novel by Jack London that was already taken to the cinema in 1935, 'The Call of the Wild' tells the story of Buck, a big-hearted dog whose life changes when he is torn from his peaceful home and transported to Yukon in Alaska during the gold rush of the 90s of the 19th century. It will be difficult, but it will end up adapting to a dog sled team that will lead.

Dan Stevens, Omar Sy, Karen Gillan, Bradley Whitford, Cara Gee and Colin Woodell complete the cast of the film. At the head of the operations we have Chris Sanders. director so far focused on the world of animation that co-made films such as 'Lilo and Stitch' or 'How to train your dragon'.

Let us hope that he knows how to exhibit the same level in the cinema in real action.

For its part, the script runs to Michael Green, who curiously was already one of the authors of the booklet of 'Blade Runner 2049'. There are also titles such as 'Logan' or 'Jungle Cruise'.

Trailer for 'The Call of the Wild': Harrison Ford and an endearing dog live an adventure in the Jack London adaptation