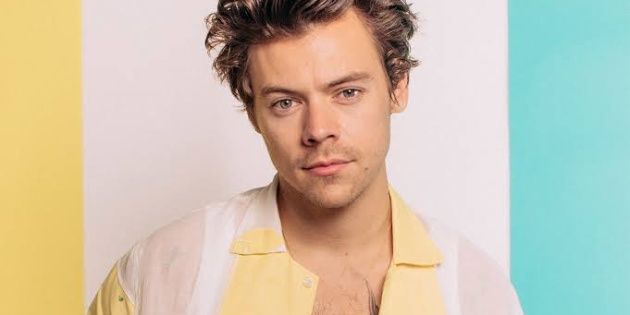 Harry Styles celebrates his birthday with a New Musical Tour!

In addition to reaching the age of 26, singer Harry Styles will celebrate a decade of his artistic career, which he began by participating in a British program similar to “The X Factor”, in which despite not reaching the final That did not mean the failure of his path to fame.

It was even through this same program where Styles was related with other boys: Liam Payne, Niall Horan, Louis Tomlinson and Zayn Malik, who together formed the famous One Direction group, one of the most successful boybands at the time.

It was in this way that Harry Styles achieved a total of five studio albums recorded with the band One Direction, which was active between 2010 and 2015, where they subsequently announced their break that has not yet materialized. A fact that inspired Styles to start as a soloist.

Harry Styles one of the most complete artists

Recall that as a soloist, Harry Styles has a total of two record albums, “Harry Styles” which was his debut in 2017 and “Fine Line” in 2019. Where both were placed among the most popular music charts in the world.

Such has been the success of this singer of British origin, who is in the planning of his second musical tour entitled “Love On Tour” which will feature a total of 73 concerts in various states throughout the United Kingdom and in Mexico, where At least three dates have already been confirmed in the states of Monterrey, Guadalajara and Mexico City.

Harry Styles celebrates his birthday with a new musical tour

Recall that during 2016, Harry Styles disappeared for a long period, which gave rise to some rumors about an alleged participation of this singer in a film by director Cristopher Nolan. A rumor that was later confirmed by announcing the full cast of the movie “Dunkirk”, where we can see the presence of Styles.

Currently Harry Styles has 22 accredited songs under his authorship in the two studio albums he has released on the market, which places him as one of the most influential artists of the moment.