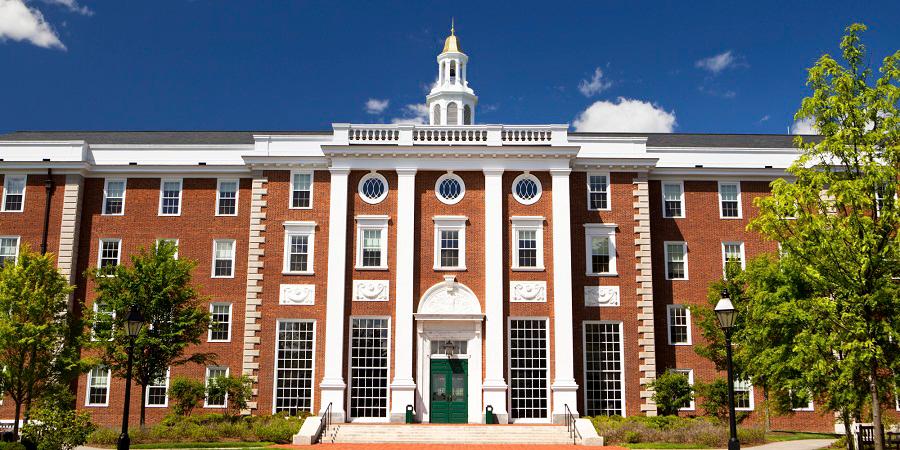 After Harvard University denied a fixed position to the Dominican, Lorgia García Peña, associate professor of Romance languages ​​Roy G. Clouse. The measure has provoked student protests and calls from communities to revoke the decision. This has put the national focus on the shortage of Latino teachers in the academy.

About 200 students sent a letter to Harvard President Lawrence Bacow on Monday denouncing the situation.

The paper presents a critique of Harvard's ability to specifically evaluate García Peña's scholarship and understand the invaluable contributions that Latino and ethnic studies make to the academic community in general. Follow the widespread student protests on campus where García Peña is recognized as an influential researcher, teacher and mentor, especially for students of color.

Bell Hooks, Distinguished Professor in Residence at Berea College, notes that “Harvard's denial of García Peña's tenure is a testament to the ways in which Black and Latinx Studies continue to be ignored as vital knowledge production sites in the academy . He emphasizes that García Peña's scholarship and service are the cornerstone for continuing to build ethnic studies as a leading Harvard program and his absence would be detrimental to the students and faculty that depend on his insight. "

García Peña is considered one of the most brilliant practitioners of her discipline, she has won important awards for her first book, The Borders of Dominicanidad: Race, Nation, and Archives of Contradiction, which the signatories of the letter call "possibly the most important "book to be published in English in Dominican Studies in the last ten years".

The authors of the letter continue to say that García Peña's work has had such a great impact on a wide range of academic fields that "it is almost impossible to find new work in the humanities around Dominican or Latinx studies that he does not cite or He refers to his work.

In addition, Juliet Hooker, a professor of Political Science at Brown University, says: “The lack of representation of the Latinx faculty in elite institutions of higher education detracts from intellectual excellence and harms students. At a time in its history when the United States faces the rise of xenophobia, anti-immigrant and anti-Latin sentiment, it is vital to cultivate vibrant departments of ethnic studies and Latinx studies, as they are a critical resource for preparing future citizens and leaders. " .

The signatories urge Harvard to closely reexamine García Peña's merits for tenure and demonstrate his commitment not only to his individual academic work but also to the fields that the university has promised not to ignore.

Ultimately, as Frances Negrón-Muntaner, an English professor and former director of the Center for Ethnicity and Race Studies at Columbia University, states, “the persistent marginalization and exclusion of Latinx academics in American universities is indefensible.

He says that not only institutions fail to support talented individual academics and the production of crucial knowledge. This failure also sustains unacceptable inequities in academia and in society in general.

"Fortunately, universities can make a different decision: to create truly diverse learning centers, capable of facing the urgent challenges of the present, including the creation of a more just world for all," he says.